Maria Sharapova Definitely Will Not Play in the Rio Olympics 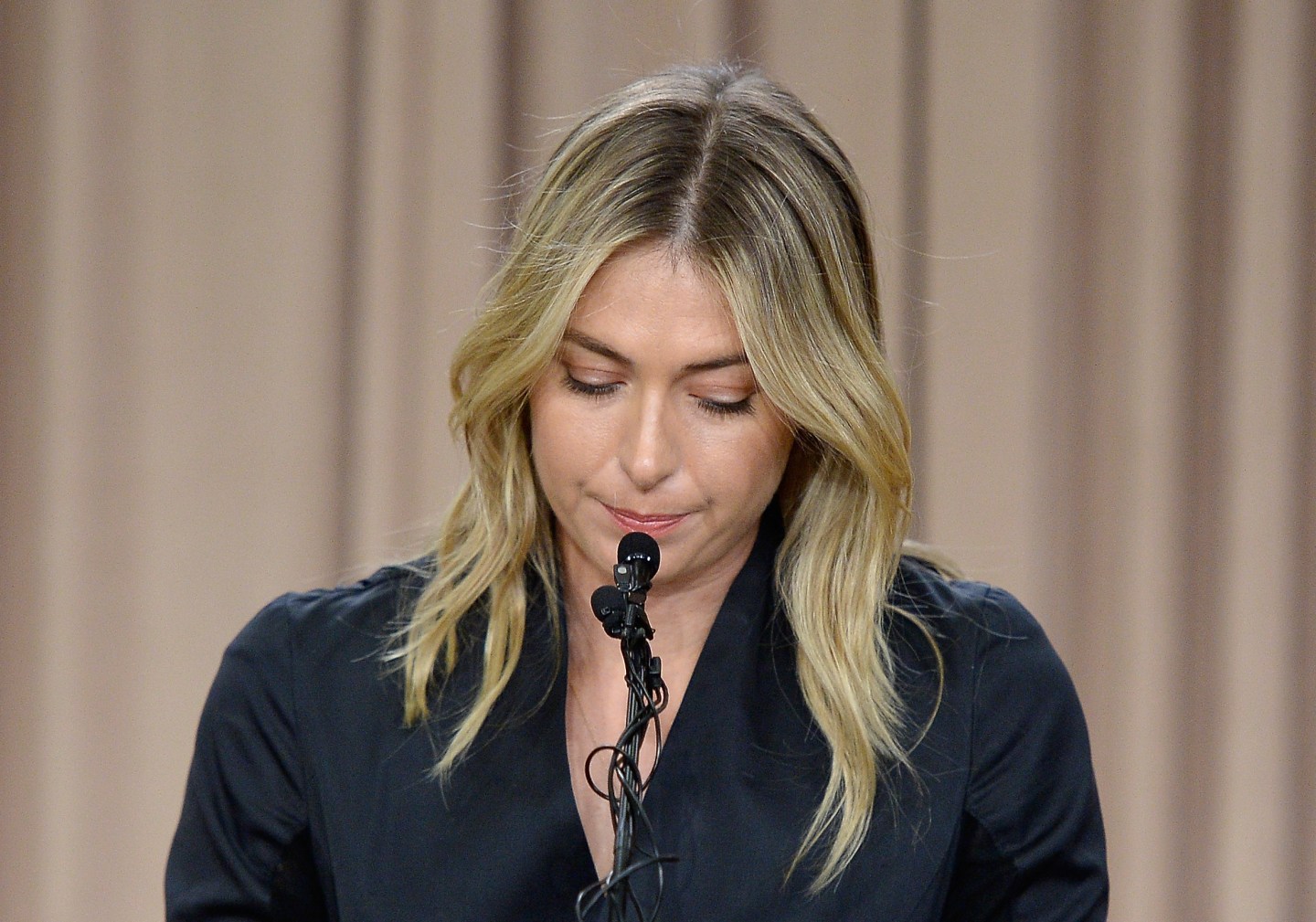 Maria Sharapova will not be joining Team U.S.A. at the Rio Olympics this summer.

On Monday, the Court of Arbitration for Sport (CAS) announced that the five-time Grand Slam champion and the International Tennis Federation (ITF) agreed to defer the ruling on her appeal to overturn her two-year doping ban until September. The original decision was due next Monday, but both Sharapova and the ITF wanted more time to prepare their cases and cited “scheduling conflicts,” according to Associated Press.

As a result, Sharapova, formerly a top-ranked player, will not participate in the Olympic games, which kick off August 5th, or the U.S. Open, which starts August 29th.

Last month, Sharapova received a two-year ban for her doping violation after testing positive for the banned substance Meldonium at the Australian Open. Unless she successfully appeals, the ban will run through Jan. 26, 2018.

During her time away from tennis, Sharapova will be honing her business skills and attending a two-week course at Harvard Business School. Along with being a star athlete, Sharapova is the founder of candy brand Sugarpova, which seeks to triple its revenue to $20 million by 2018, according to Forbes.