Boeing Expects A ‘Wave of Replacement Demand’ For New Aircraft 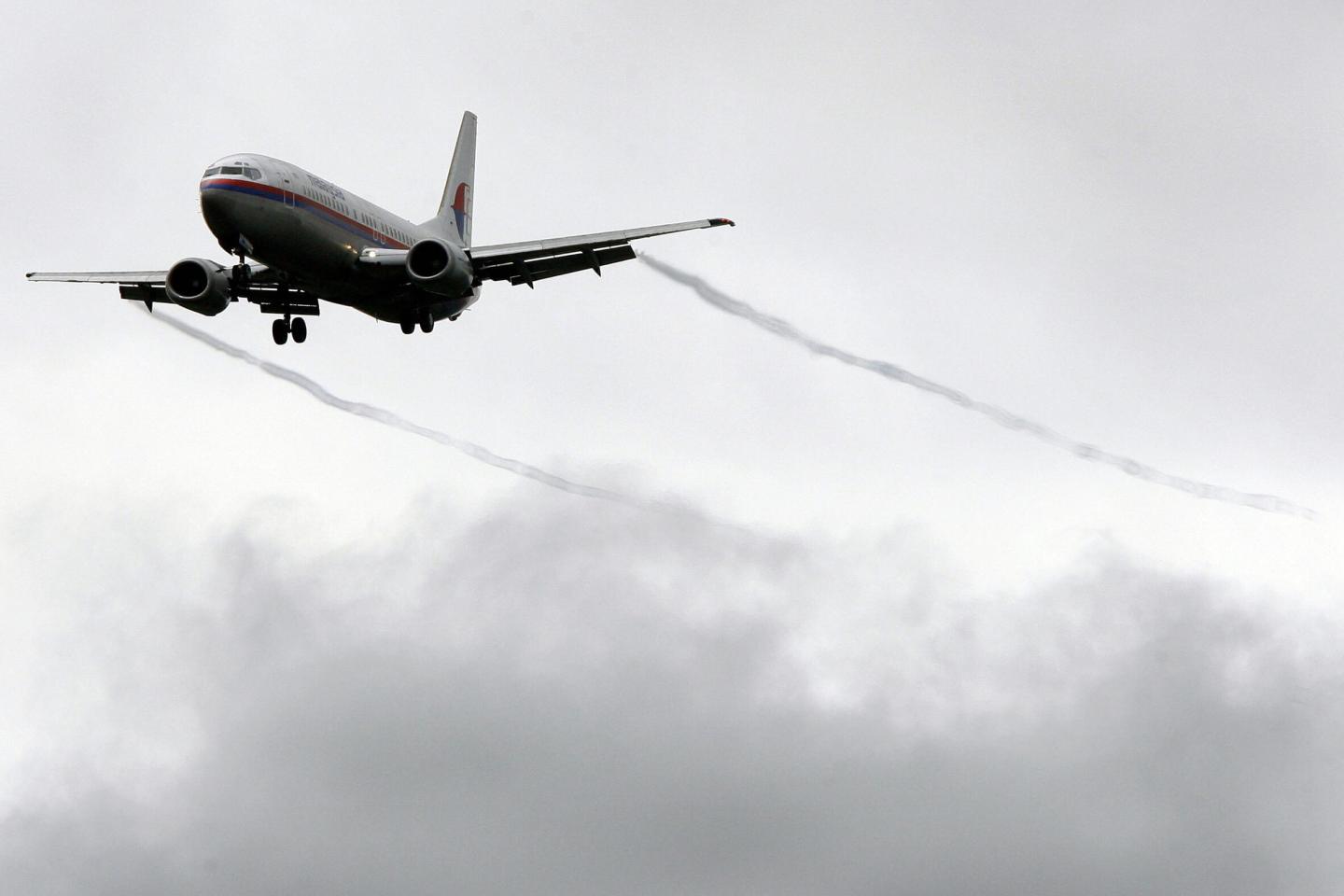 The world’s airlines will need 39,620 new aircraft worth $5.9 trillion over the next 20 years, U.S. planemaker Boeing (BA) forecast on Monday, up 4.1 percent on its estimate last year.

This will be driven largely by the growth of low-cost carriers and emerging markets, Boeing said on the first day of Britain’s Farnborough Airshow.

Analysts have predicted a slowdown in aircraft purchases after Boeing and Airbus booked a record numbers of orders over the last few years.

Falling oil prices also mean airlines are likely to keep older less fuel-efficient planes in their fleets for longer than before, given the lower operating costs.

Boeing, however, predicts passenger traffic will grow by 4.8 percent over the next two decades and that will help to double the global commercial aircraft fleets in that time.

“Despite recent events that have impacted the financial markets, the aviation sector will continue to see long-term growth with the commercial fleet doubling in size,” said Randy Tinseth, vice president of marketing, Boeing Commercial Airplanes, in a statement.

There will be 15,130 deliveries to Asia, the largest geographic segment, said Boeing.

Low-cost carriers and full-service airlines have been adding planes and increasing services to cater for demand from a rising middle class in Asia eager for both leisure and business travel.

Boeing also forecast demand for 930 new freighters and 1,440 converted freighters on the back of a projected 4.2 percent annual growth in cargo traffic.