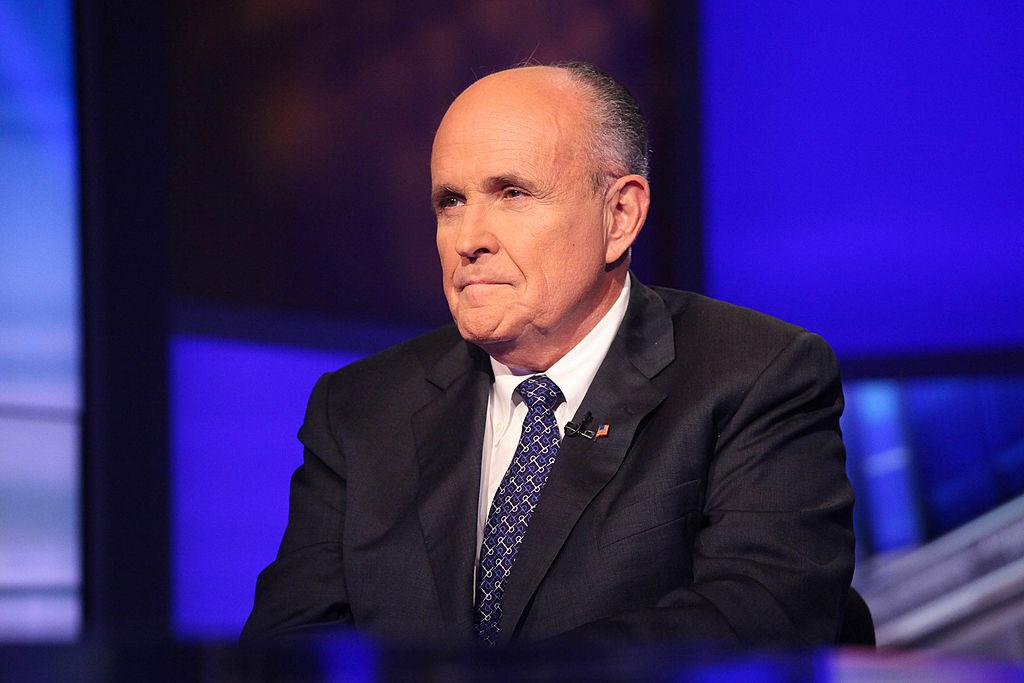 Former New York City Mayor Rudy Giuliani on Sunday said more black people in the U.S. are being killed by other black people than they are by police officers, adding that the phrase “black lives matter” is “inherently racist.”

Speaking on CBS’ Face the Nation, Giuliani addressed the racial divide in the country after the police shootings of two black men—Alton Sterling in Louisiana and Philando Castile in Minnesota—and the subsequent deadly attack on Dallas police officers during a Black Lives Matter demonstration.

“There’s too much violence in the black community,” he said. “A black will die 1% or less at the hands of the police and 99% of the hands of a civilian, most often another black.”

The former mayor also said parents have to teach their children how to respect police officers and that the “real danger to them” in the vast majority of situations is “other black kids who are going to kill them.”