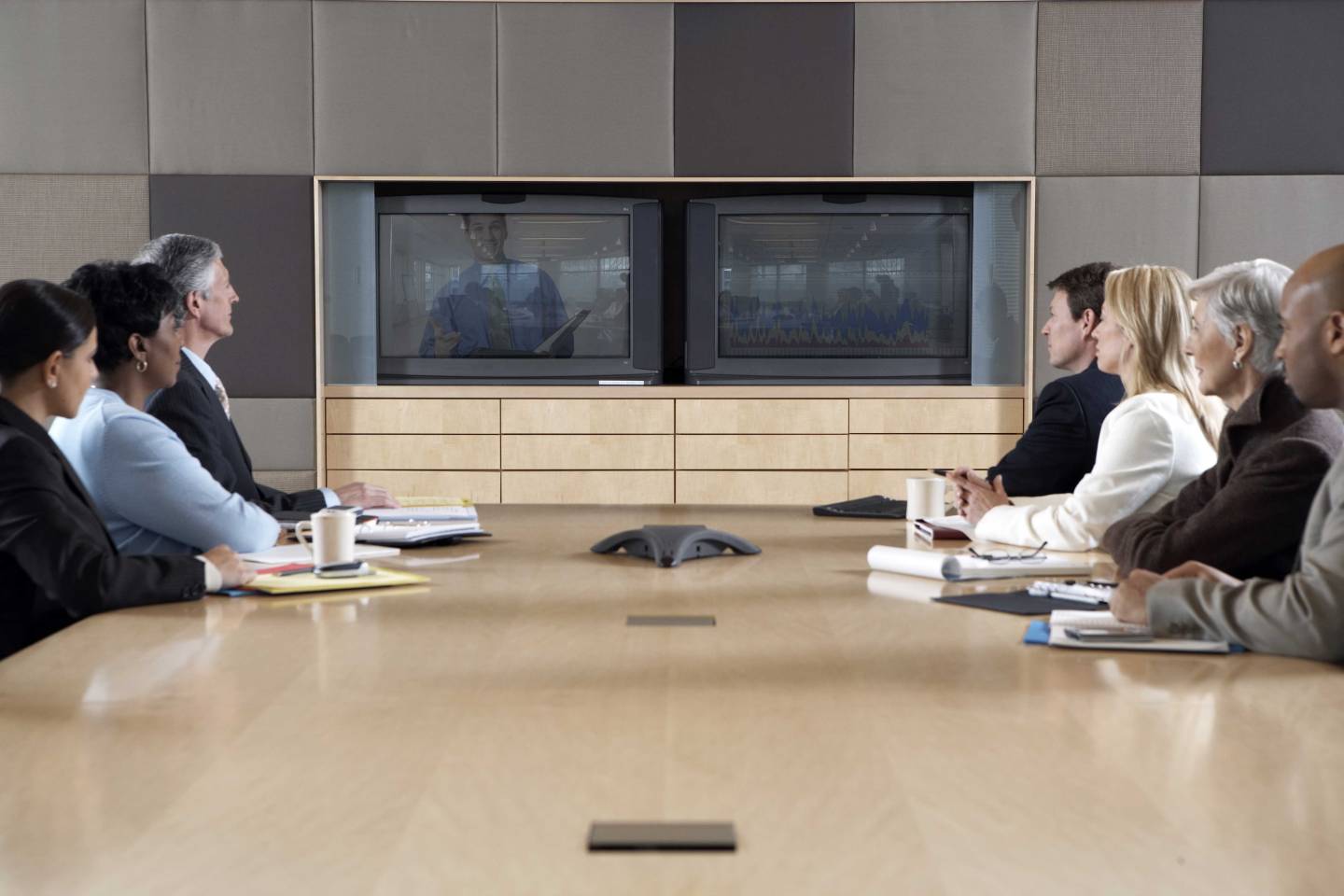 Video conferencing equipment maker Polycom said it agreed to be bought by a private equity firm for about $1.7 billion, scrapping a three-month old deal with Canada’s Mitel Networks.

The PE firm, Siris Capital Group, offered $12.50 per share in cash for Polycom, representing a premium of 15% to Polycom’s Thursday close.

The deal could be a setback for activist investor Elliott Management, which disclosed stakes in both companies last October and subsequently championed a deal between the two.

Mitel said in April it would buy Polycom for about $1.96 billion in cash and stock.

Mitel said on Friday it would not raise its offer for Polycom and waived its right to match Siris’ offer.

As a result, San Jose, California-based Polycom will pay Mitel a termination fee of $60 million.

Siris Capital, which had previously made an offer of $12.25 per share for Polycom, said it would fund the deal through a combination of equity and debt.

Elliott disclosed a stake of 6.6% in Polycom (PLCM) in October and a 12% stake in Mitel in May.

Morgan Stanley was the financial adviser to Polycom, while Moelis, Evercore, and Macquarie Capital were advisers to Siris Capital Group.