Off-Brand Gas Could Cost You Big Bucks Down the Road 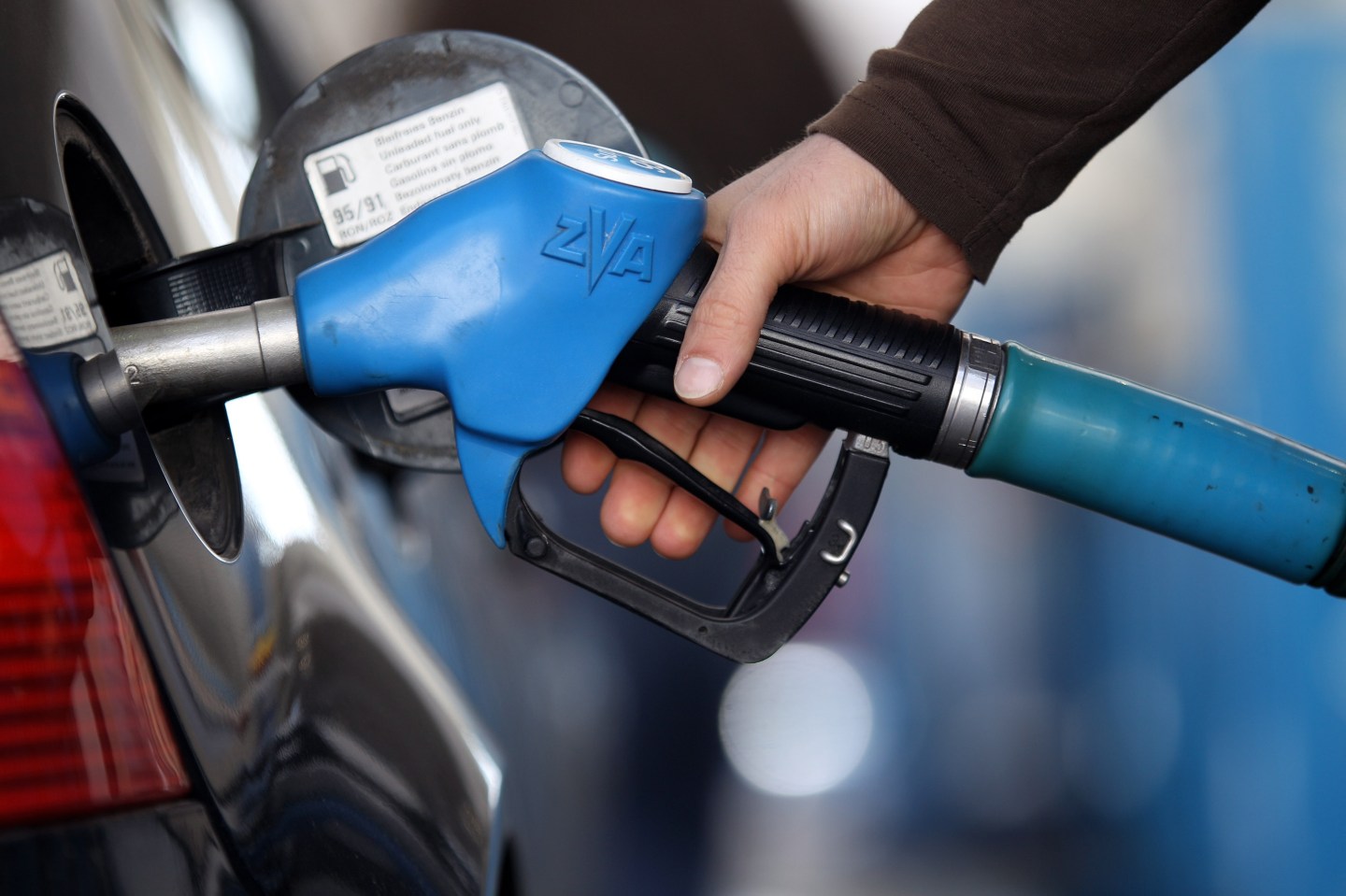 If you’re trying to save a few cents on cheap gasoline, it could wind up costing you big bucks down the road.

What’s more, off-brand gas does not save consumers much at the pump, the study found. During a 12-month period, AAA measured an average price difference of three cents per gallon between top-tier and non-top-tier brands.

So-called top-tier gas uses a certain amount of cleansing detergent additives to prevent deposits from building up on important engine parts. A group of top automakers, including BMW, General Motors (GM), and Fiat Chrysler (FCAU), sponsors a program that holds brands to a “top-tier” detergent standard because they believe the formal EPA requirements are too lenient.

AAA’s study sheds light on how much these additives actually matter. Because deposits disturb airflow within the engine, they can create combustion problems that hurt mileage.

The study found that gas containing higher amounts of detergents reduced deposits on intake valves by 45% to 72% during a 5,000-mile test.

Just 63% of those surveyed by AAA believe there is any difference in gasoline quality among retailers, while three-quarters choose their gas station based on convenience or location. 12% buy their gas based on its detergent additive package.