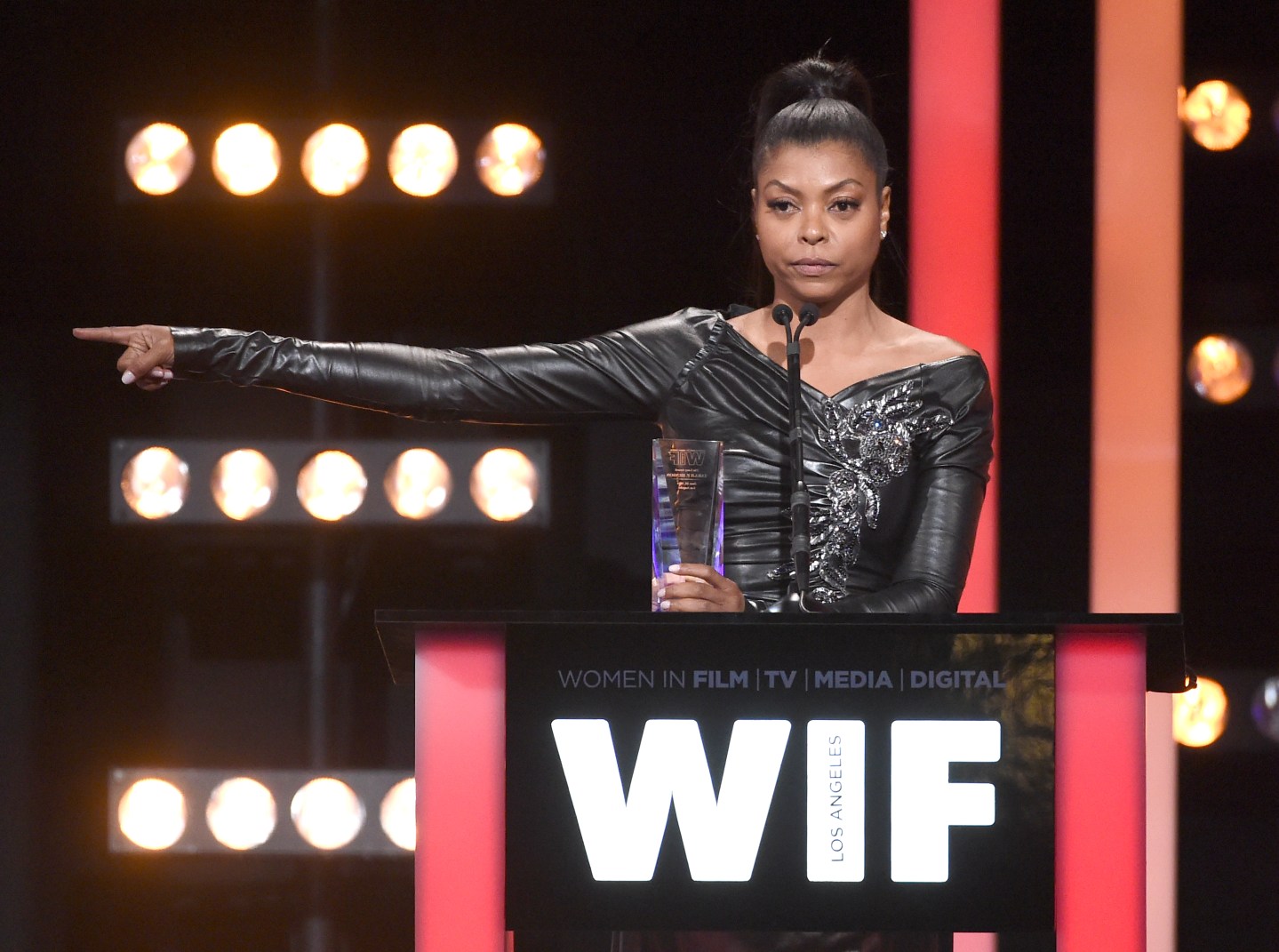 Following the deaths of Alton Sterling and Philando Castile, Taraji P. Henson sounded off on police brutality—both men were shot and killed by police this week—against people of color in the U.S.

Beginning late Wednesday night and spanning into Thursday morning, the Empire actress posted a string of impassioned Instagram posts addressing the news. The first image appeared with a simple snap of the hashtag #AltonSterling. “Sick and tired of being sick and tired,” Henson wrote.

She then shared a series of various clips addressing police tactics in America. One shows police tasering a white man as he fights off his arrest, while another compiles flashbacks of recent officer-involved deaths like those of Sandra Bland and Eric Garner.