Here’s Why You May Want to Rethink That Unpaid Internship 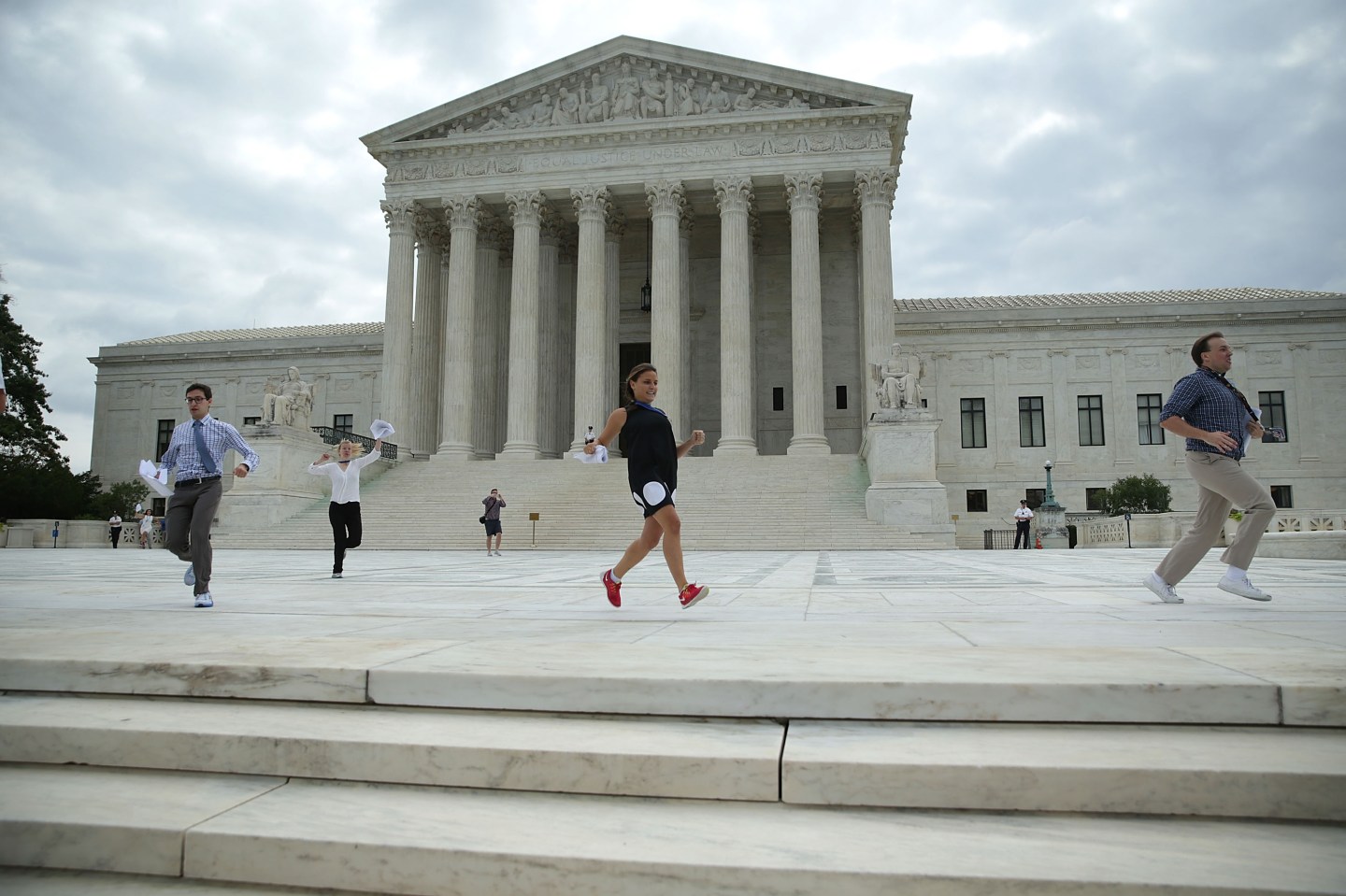 Overall, an employer was more likely to offer a job to a student prior to graduation if he or she had a paid internship position. The gap in offer rates between students who had an internship experience compared to those who hadn’t is growing, according to the study, from 12.6% in 2011 to 20% in 2015.

In recent years there has been a wave of lawsuits that have drawn attention to unpaid internships that are popular in the current service-based economy, where work experience is essential to land a full-time job. Kickstarting the movement was a case against Fox Searchlight Pictures filed by former unpaid interns who said they deserved minimum wages in turn for their work for the company. In this case, a judge ruled in favor of the interns, and Fox Searchlight Pictures began paying their interns minimum wage.

Many lawsuits followed suit. A group of unpaid interns sued the Hearst Corporation with similar claims, but the judge ruled in favor of the Hearst Corporation. In October 2014, NBCUniversal settled a lawsuit brought by former unpaid interns of “Saturday Night Live” and other shows for $6.4 million. Former interns sued Rolling Stone magazine and CBS Corp. claiming labor violations.

Fortune previously reported that as more and more companies have been facing similar suits, the Second Circuit Court of Appeals in Manhattan addressed the query that many companies have been grappling with: whether or not an intern is an employee. In 2015, the Court reviewed the contradicting decisions made in both the Fox Searchlight Pictures case and the case against the Heart Corporation.