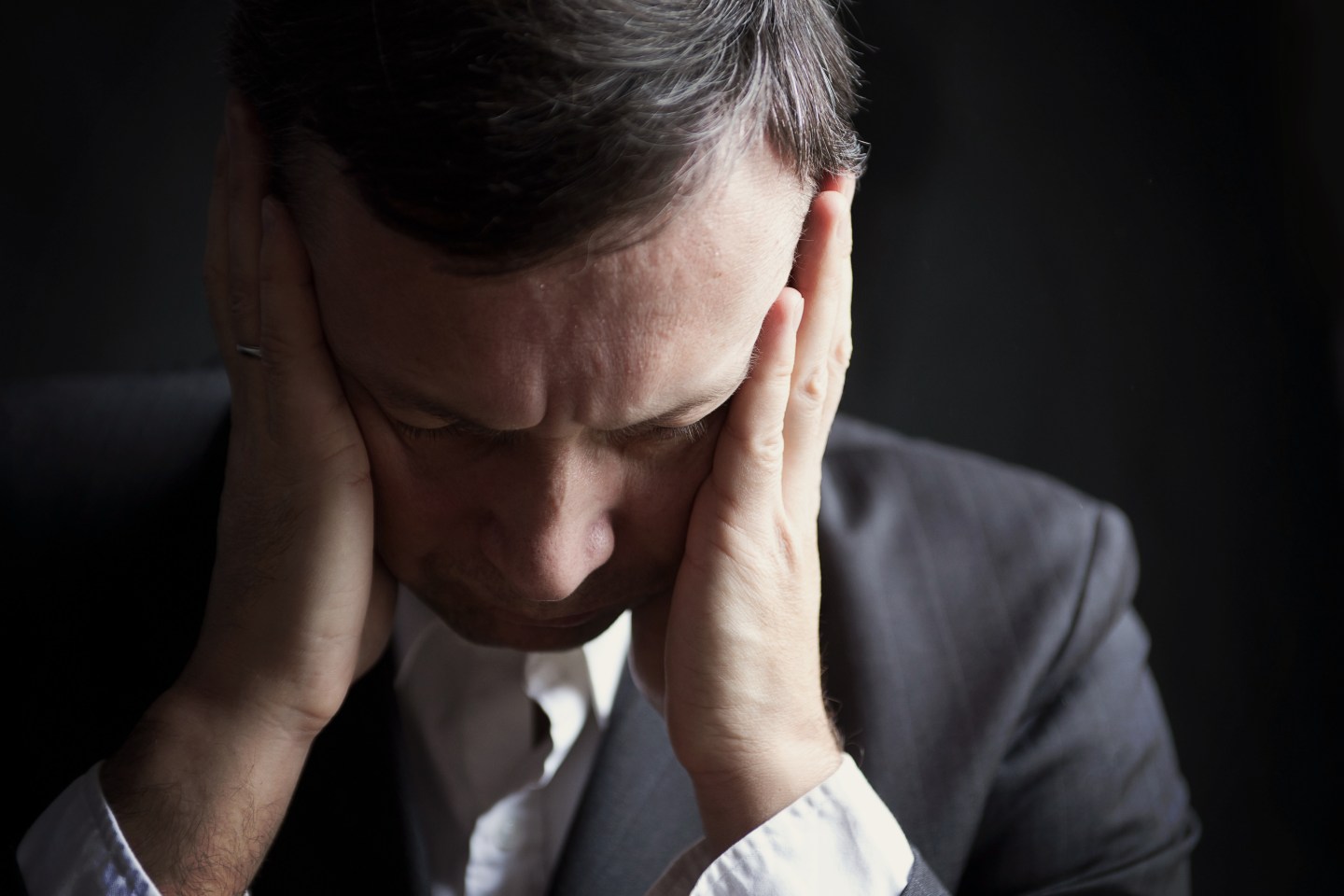 Paris prosecutors want France Telecom, the former monopoly now known as Orange, and its former boss Didier Lombard to go on trial for psychological harassment in connection with a wave of staff suicides in 2008 and 2009, sources said Thursday.

Lombard was head of the firm when more than 30 employees committed suicide during that period, a decade after privatization. Unions said forced relocations and impossible performance targets were behind the deaths.

Two sources close to the investigation and a judicial source said the Paris prosecutor had recommended magistrates send Lombard and the firm to trial to face accusations of psychological harassment.

They said six other executives, three of them still with Orange, should face either the same harassment charge or lesser charges, including aiding harassment.

A judge will now decide whether to follow the prosecutor’s advice or dismiss the case.

The judicial source said the executives were suspected of creating a “climate of extreme stress” with the aim of making employees want to leave, constituting a “dangerous degradation of working conditions.”

Lombard, who has denied any wrongdoing during the investigation, stepped down as CEO of Orange in early 2010 amid criticism of his handling of the crisis. If convicted, he could be sentenced to up to one year in jail and face a $16,600 fine.

Frederic Benoist, a lawyer for one of the unions involved in the case, said he regretted that the prosecutor had not gone further by seeking to bring manslaughter charges.

In February 2010, government inspectors said France Telecom had ignored warnings from doctors about the mental health of some employees.

The report, seen by Reuters, concluded that a restructuring plan that sought to reduce headcount by 22,000 out of a total workforce of more than 100,000 and reassign 10,000 others had had a “pathological effect” on staff morale.

France Telecom countered that the rate of suicides was no higher than in the general population.

After he stepped down, Lombard, who was succeeded by Stephane Richard, said he regretted not taking measures earlier to boost morale.