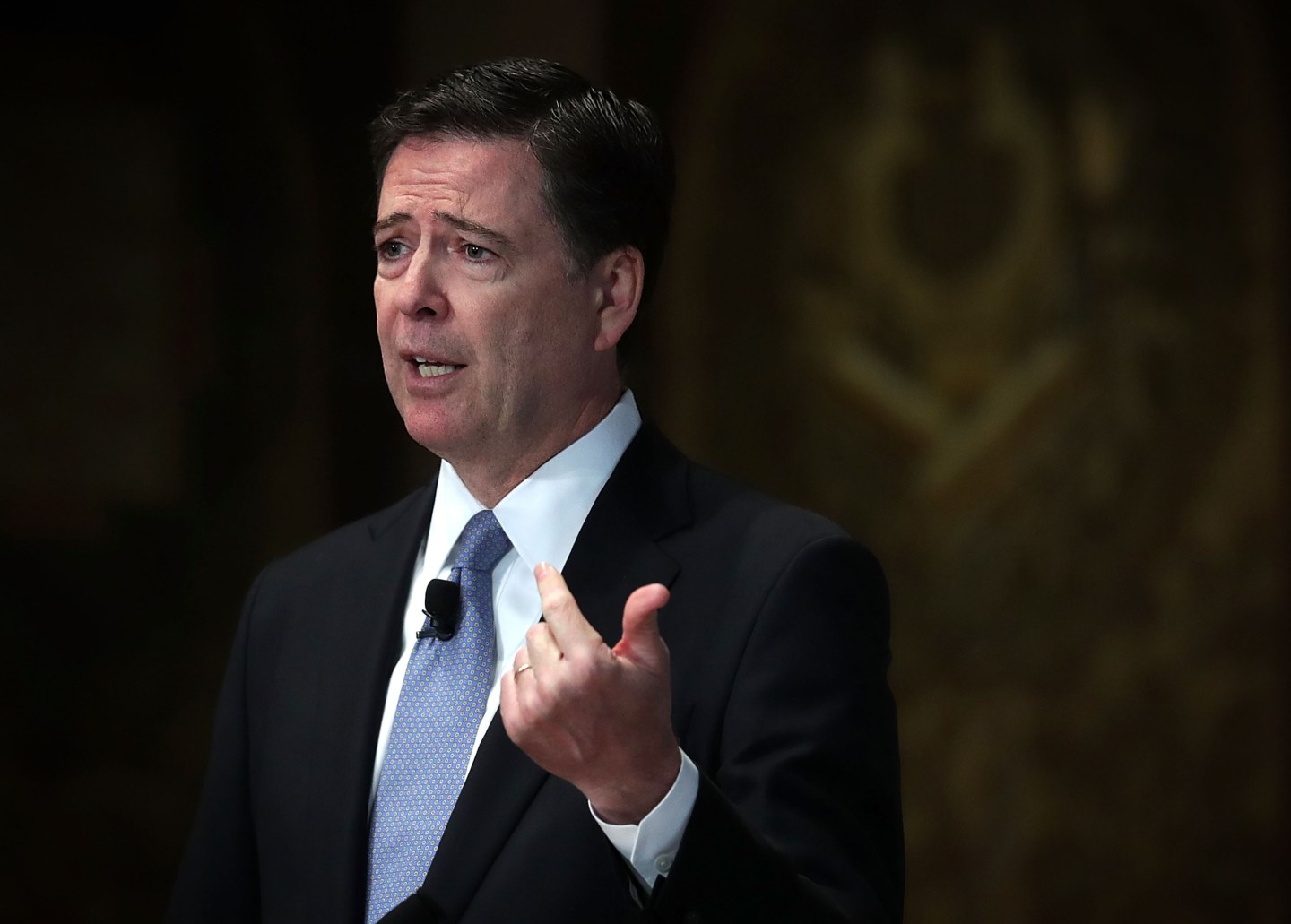 WASHINGTON (AP) — FBI Director James Comey is set to make his first appearance before Congress since announcing the agency’s recommendation to not prosecute Hillary Clinton over her private email setup.

Comey will field questions Thursday from the House Oversight and Government Reform Committee about an FBI announcement that dispersed the threat of criminal charges but also revived public scrutiny of Clinton’s handling of classified information.

Attorney General Loretta Lynch said Wednesday that she accepted the recommendations and findings of Comey and of her career prosecutors and would not file charges against Clinton. Lynch is likely to face questions of her own next week at a separate oversight hearing of the House Judiciary Committee.

Comey’s decision, and the way he delivered it, infuriated Republicans who felt that the FBI director in his unusually detailed and critical televised statement Tuesday had laid out a sufficient basis for prosecution.

House Speaker Paul Ryan has also said that “there are a lot more questions that need to be answered” and, in a letter to Director of National Intelligence James Clapper, requested that Clinton be barred from receiving classified briefings for the rest of the campaign — a move that “certainly constitutes appropriate sanctions.” Republican presidential candidate Donald Trump complained that the system was “rigged.”

In a stinging assessment of her email practices as secretary of state, Comey rebuked Clinton and her aides for being “extremely careless” in their handling of classified information and contradicted many of the defenses and explanations she’s put forward for months. But he also said there was no evidence anyone willfully or intentionally mishandled classified information and that “no reasonable prosecutor” would pursue such a case.

Comey, who served as deputy attorney general in the George W. Bush administration, was appointed in 2013 to a 10-year term as FBI director by President Barack Obama.