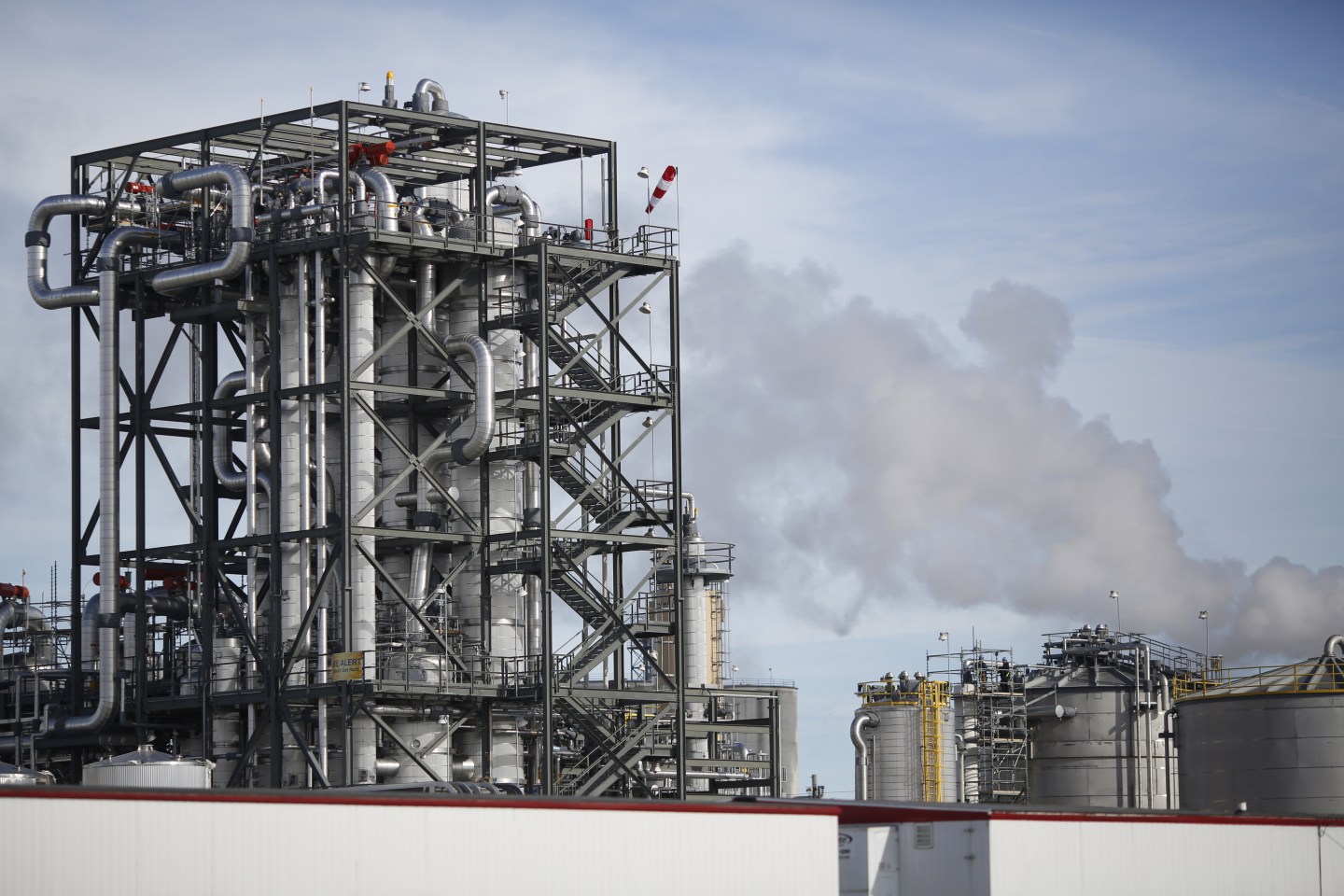 A U.S. jury on Wednesday ordered DuPont (DD) to pay $5.1 million to a man who said he developed testicular cancer from exposure to a toxic chemical used to make Teflon at one of its plants, according to a DuPont spokesman.

It is the second time jurors in Ohio federal court have found against DuPont, which is facing more than 3,400 lawsuits from residents who say they contracted one of six diseases linked to perfluorooctanoic acid, known as PFOA or C-8, which is used to make products such as Teflon non-stick cookware.

Following a five-week trial, jurors deliberated for less than a day before finding DuPont was negligent and awarding $5.1 million in compensatory damages to David Freeman, an Ohio resident who said he developed testicular cancer from his exposure to C-8 in drinking water.

The jury also decided that DuPont had acted with actual malice, a finding that exposes the company to punitive damages, the amount of which will be determined at a proceeding starting Thursday.

A DuPont spokesman declined to comment. While DuPont is the named defendant, a recent spin-off of its performance chemicals segment, Chemours, will cover its liability.

A spokeswoman for Chemours, Cynthia Salitsky, said the verdict will be appealed. To the extent DuPont claims indemnification for the verdict, “Chemours retains its defenses to such claims,” she said in a statement.

Lawyers for Freeman did not immediately return a request for comment. The trial was a so-called bellwether, the verdict of which is intended to help the companies and plaintiffs value remaining cases alleging similar facts.

The first trial over C-8 exposure resulted in a $1.6 million verdict and no punitive damages last year.