This Bitcoin Exchange Just Garnered Millions in Funding from Japan 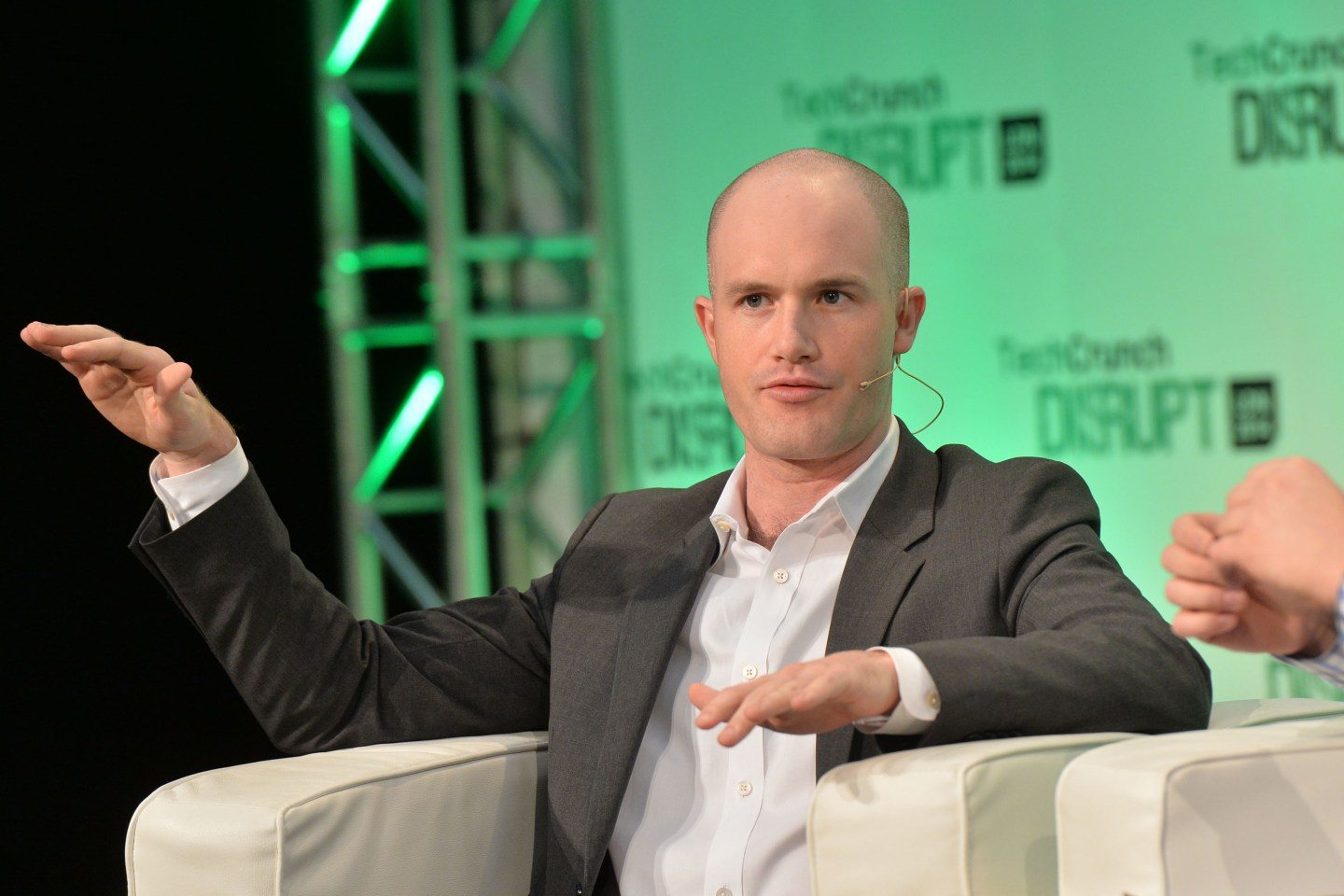 Coinbase, which is the world’s largest bitcoin company and currently operates in 32 countries, does not operate in Japan just yet, though it runs an exchange in Singapore. The company said Japan is a big part of its international expansion.

“BTMU will be a strong partner for us both in Asia and globally,” Sam Rosenblum, international expansion and banking lead at Coinbase, said in a phone interview with Reuters. “Japan will certainly be an important market for us and one that is pretty critical for the development of digital currencies.”

Bitcoin is a digital currency that enables users to move money across the world quickly and anonymously without the need for third-party verification.

Rosenblum said San Francisco-based Coinbase has been working with BTMU for about a year on various projects and those collaborations have culminated in a strategic investment.

Sozo Ventures, which has dual headquarters in Silicon Valley and Tokyo, early on has been instrumental in bringing Twitter to Japan.

In order for Coinbase to do business in Japan, it would need regulatory approval from the country’s Financial Services Agency.

Rosenblum said there is no timetable as to when Coinbase would launch operations in Japan.

Coinbase last year raised $75 million from a slew of investors. The BTMU investment is an individual transaction and not part of any funding round, Rosenblum said.

Coinbase currently has two trading platforms, one for retail investors and one for institutions. Over the last four weeks, trading volume for the two platforms totaled around $400 million, according to Adam White, Coinbase’s vice president for business development.

Since bitcoin’s inception in 2009, it has grown in popularity and price. Late on Thursday, bitcoin traded at $621.74 on the Bitstamp platform. So far this year, the digital currency is up 44.2%.