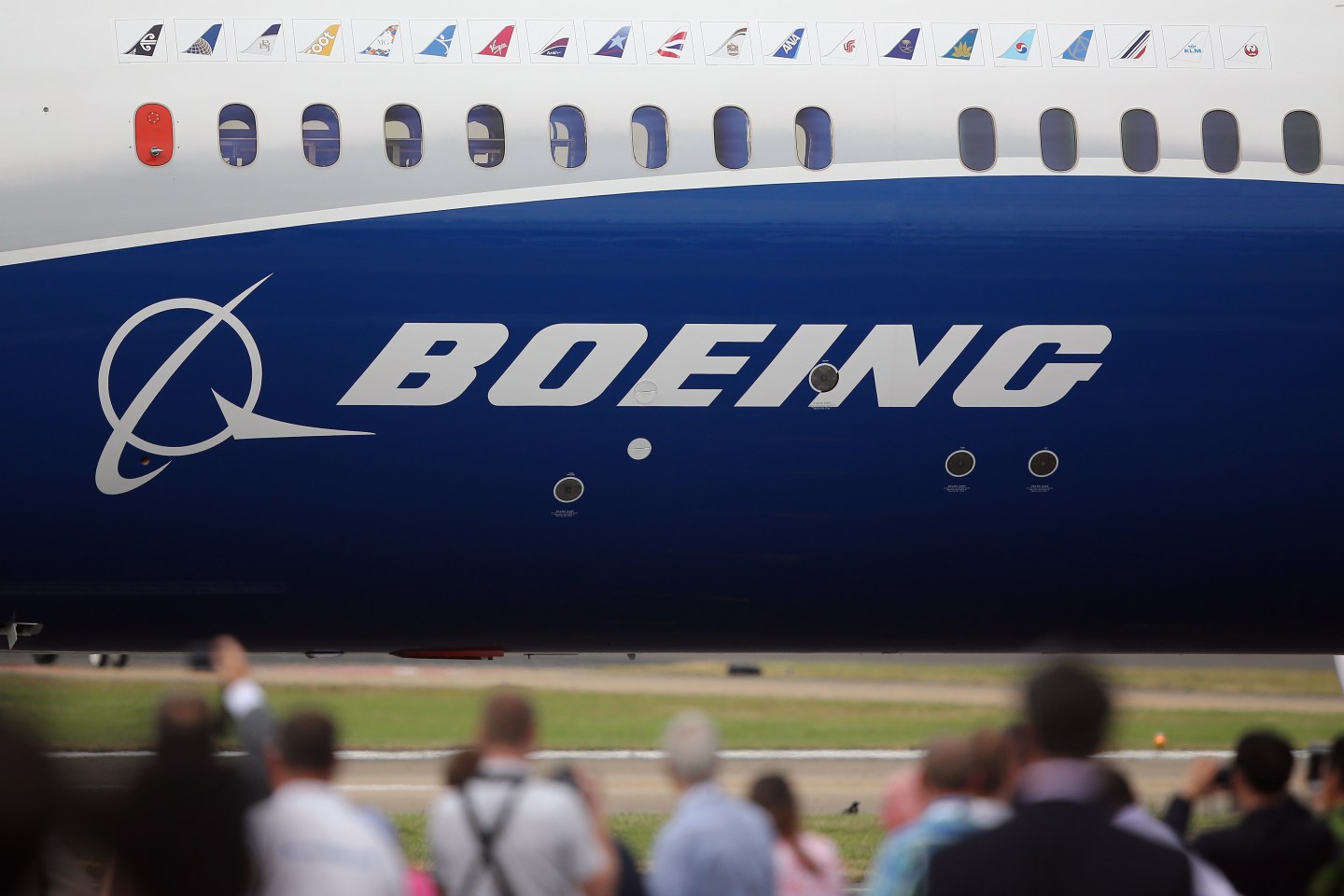 Boeing is stepping up efforts to conserve cash, cut costs in its supply chain, and trim inventory of parts in its factories, while telling vendors it will take longer to pay bills, Boeing and aerospace industry executives said.

Under the new terms, Boeing (BA) is taking up to 120 days to pay, rather than 30 days in the past, these people said. The new payment schedules are being rolled out this year.

Boeing is reducing its factory inventory and relying on suppliers to hold parts instead, these people said. The moves come at a time when investors are closely watching Boeing’s cash flow.

In a statement to Reuters, Boeing confirmed the changes in payment and inventory terms, saying they were necessary to compete when airlines want more capable planes at lower prices.

“To align with industry norms” and remain competitive, “we are in the process of adjusting the payment terms of our large suppliers,” spokeswoman Jessica Kowal said in the statement. “In most, if not all cases, our new payment terms are in line with their payment schedules to their own suppliers.”

Boeing, which is marking 100 years in business this summer, and its European rival Airbus (EADSY) earn lower average profit margins on the airliners they engineer and sell than many of the companies that supply components for the planes.

The company’s operating profit margin averaged 6.9% over the last decade. Airbus’s figure was 3.7%. United Technologies Aerospace Systems’ comparable margin was about 16%, according to Thomson Reuters data.

“It’s in Boeing’s DNA to build the best airplanes,” Kent Fisher, vice president of supplier management, said in an interview. “But what we and suppliers have to recognize is that we have to shift that dynamic and focus on reducing the cost to build the airplanes.”

Boeing Chief Executive Dennis Muilenburg has told investors he wants to lift Boeing’s profit margin to the mid-teens by 2020.

Under a program called Partnering for Success, launched in 2012, Boeing suppliers cut prices 15%. Now, executives at Boeing suppliers say Muilenburg is pushing a renewed round of cost cutting.

“I was in a meeting with Dennis where he was quite specific about needing to get continued cost reduction from the suppliers,” said Dave Gitlin, president of United Technologies Aerospace Systems, one of the world’s largest aircraft parts makers.

Gitlin said UTC did not agree to delayed payment terms because it was focused on its own cash flow.