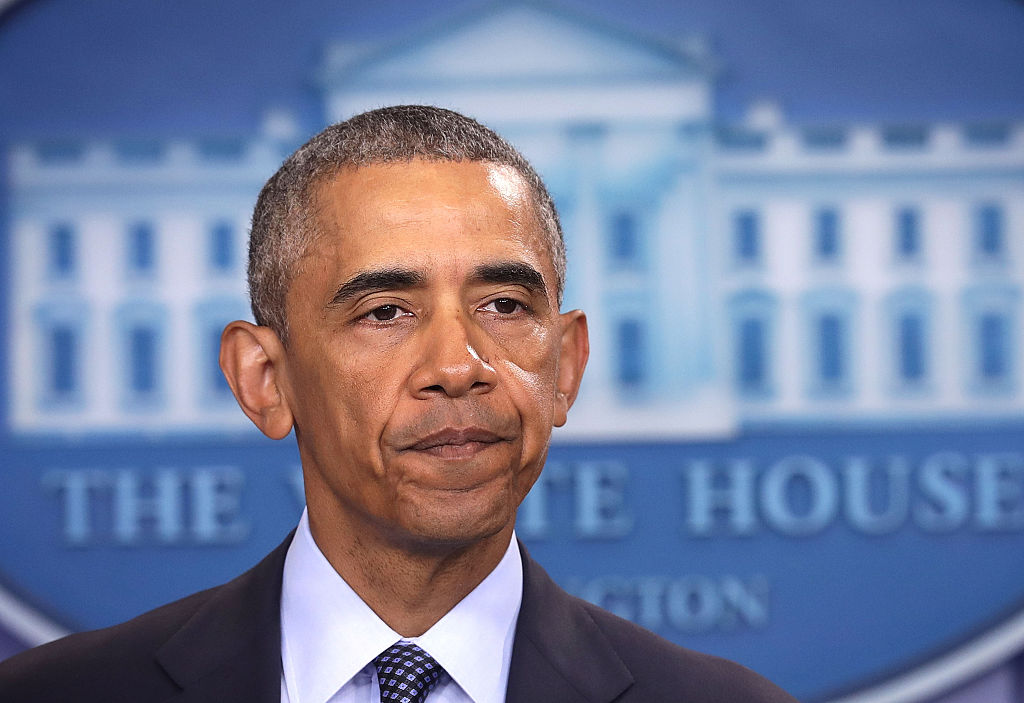 President Barack Obama plans to leave around 8,400 U.S. troops in Afghanistan when he finishes his term, people briefed on the plan said Wednesday, an increase from his previous plan that reflects the difficulty for the U.S. in drawing down the conflict.

Obama had planned to drop troop levels from 9,800 to 5,500 troops by the end of 2016. But a Taliban resurgence has led Washington to rethink its exit strategy.

The individuals briefed on the plan spoke on condition of anonymity because they weren’t authorized to disclose the numbers before the president’s announcement.

Obama planned to announce the numbers during a statement from the Roosevelt Room. He’ll appear with Defense Secretary Ash Carter and the Joint Chiefs of Staff chairman, Gen. Joseph Dunford.

The numbers reflect a compromise between Obama’s original plan and what many military commanders had recommended.

Last month a group of more than a dozen former U.S. ambassadors and former commanders of U.S. forces in Afghanistan wrote to Obama urging that he sustain the current level of U.S. troops through the remainder of his term in office. They included Gen. John F. Campbell, who had been the top U.S. commander in Kabul until four months ago, and retired Gen. David Petraeus.

“Unless emergency conditions require consideration of a modest increase, we would strongly favor a freeze at the level of roughly 10,000 U.S. troops through January 30,” they wrote in a June 1 letter. “This approach would allow your successor to assess for herself or himself and make further adjustments accordingly.”

Obama’s announcement will help shape his legacy. A president who came into office promising to end the wars he inherited, has instead found himself wrestling with continued conflicts in both Iraq and Afghanistan and new conflicts in Syria and Libya.