U.S. Sues McDonald’s Operator Over Firing Worker for Having HIV 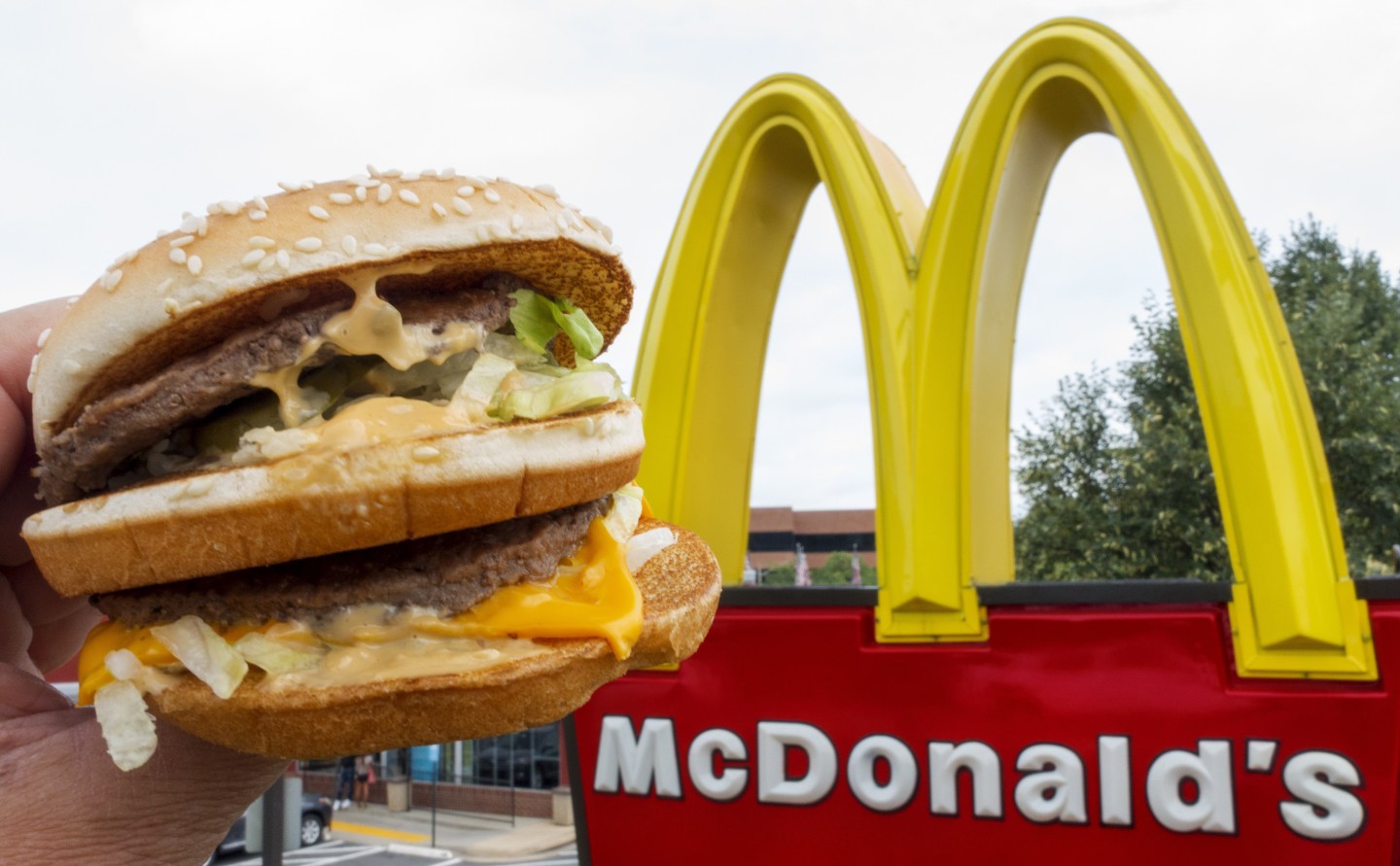 The U.S. Equal Employment Opportunity Commission said on Tuesday it has filed a lawsuit accusing the operators of a McDonald’s restaurant in Bentonville, Arkansas, of firing a worker because he was HIV-positive.

In its complaint against Mathews Management and Peach Orchard, the EEOC said the worker was fired in February 2015 after admitting to the restaurant’s general manager to having had “an interest” in a co-worker, and telling that co-worker about his HIV-positive status.

The EEOC said the fired worker had been questioned a week earlier by his shift manager, and told he might lose his job because the defendants had previously fired a female worker who was also HIV-positive.

“People with HIV face enough obstacles in their lives,” said Katharine Kores, an EEOC district director in Memphis, which has jurisdiction over Arkansas, in a statement. “The ability to work in an environment free of discrimination should not be one of them.”

The complaint dated July 1 accused Mathews of violating the Americans with Disabilities Act by firing the worker, and requiring employees to report their use of prescription medication.

Mathews operates 34 McDonald’s restaurants, while Peach Orchard operates the restaurant in Bentonville, the EEOC said. They did not immediately respond to a request for comment.

McDonald’s Corp (MCD) is based in Oak Brook, Illinois, and was not named as a defendant. It did not immediately respond to requests for comment.

The EEOC identified the fired worker as “John Doe,” said he had been hired in November 2014, and said his duties included cleaning, operating the register, working the drive-thru window, and opening and closing the restaurant.

Its lawsuit seeks to recoup back pay, recover punitive damages, and end the defendants’ alleged discrimination.