Marvel’s Next ‘Iron Man’ Will Be a Young, Black Woman 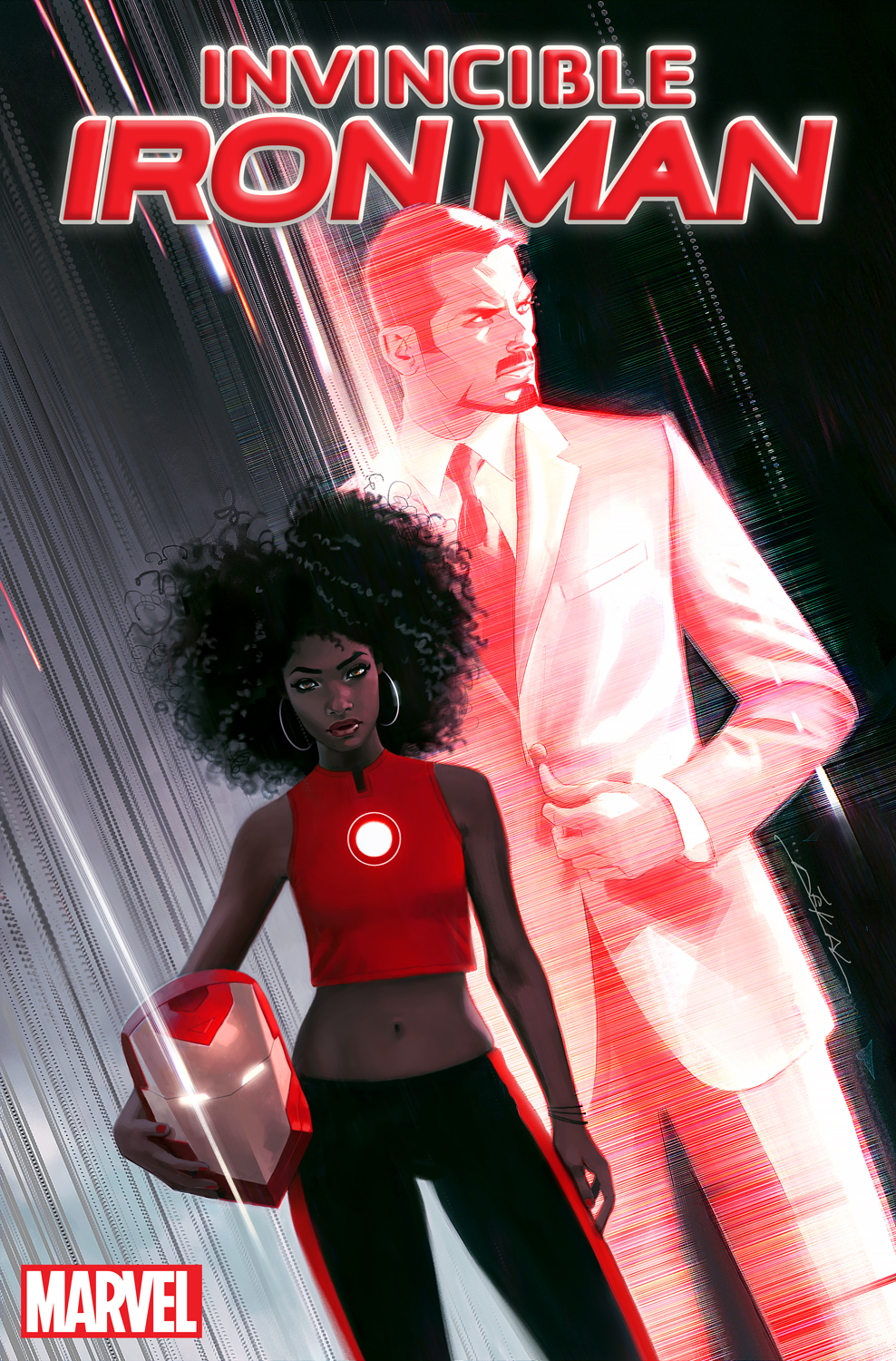 The world of Marvel just got a little bit more diverse.

In an interview with Time, Marvel writer Brian Michael Bendis reveals that at the end of comic book series Civil War II, Stark steps out of his Iron Man suit and Riri Williams, a young, black, female science genius who catches Stark’s attention when she builds her own suit in her dorm, takes over.

The Williams character was inspired by a real-life story of a “brilliant, young woman whose life was marred by tragedy that could have easily ended her life—just random street violence—and went off to college,” Bendis tells Time. “I thought that was the most modern version of a superhero or superheroine story I had ever heard.”

While Bendis says that much of the feedback to the new character has been positive so far, there are people who still find it hard to see a place for women and people of color in comics.

Some of the comments online, I don’t think people even realize how racist they sound. I’m not saying if you criticize you’re a racist, but if someone writes, “Why do we need Riri Williams we already have Miles?” that’s a weird thing to say. They’re individuals just like Captain America and Cyclops are individuals. All I can do is state my case for the character, and maybe they’ll realize over time that that’s not the most progressive thinking.

Recent estimates put the percentage of female readers at between 30% to 50%. Moreover, women ages 17 to 33 were the fastest-growing group at comic book retailers nationally, according to a Publishers Weekly survey from last June.