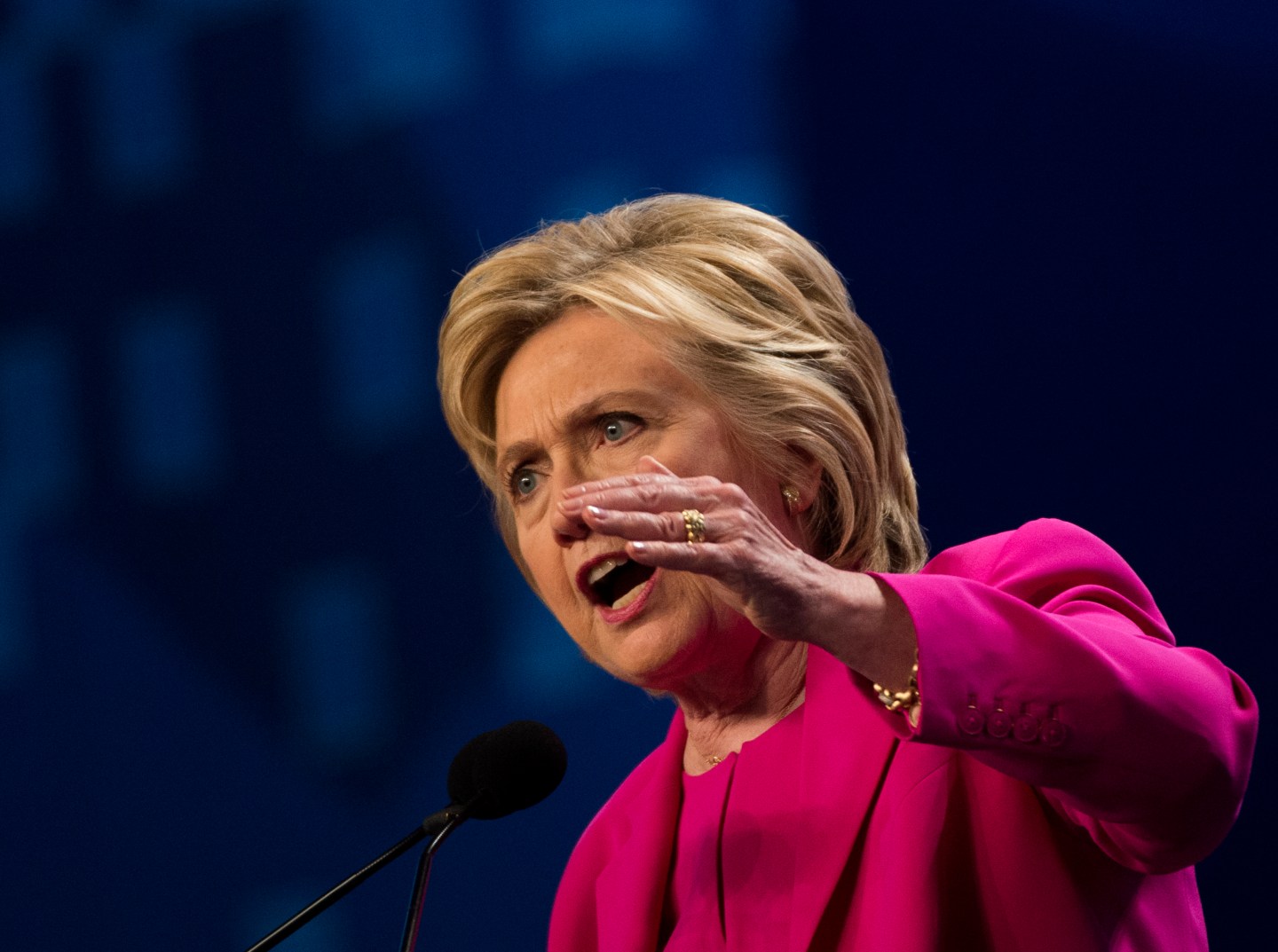 Key assertions by Hillary Clinton in defense of her email practices have collapsed under FBI scrutiny.

The agency’s yearlong investigation found that she did not, as she claimed, turn over all her work-related messages for release. It found that her private email server did carry classified emails, also contrary to her past statements. And it made clear that Clinton used many devices to send and receive email despite her statements that she set up her email system so that she only needed to carry one.

FBI Director James Comey’s announcement Tuesday that he will not refer criminal charges to the Justice Department against Clinton spared her from prosecution and a devastating political predicament. But it left much of her account in tatters and may have aggravated questions of trust swirling around her Democratic presidential candidacy.

A look at Clinton’s claims since questions about her email practices as secretary of state surfaced and how they compare with facts established in the FBI probe:

The Facts: Actually, the FBI identified at least 113 emails that passed through Clinton’s server and contained materials that were classified at the time they were sent, including some that were Top Secret and referred to a highly classified special access program, Comey said.

Most of those emails — 110 of them — were included among 30,000 emails that Clinton returned to the State Department around the time her use of a private email server was discovered. The three others were recovered from a forensic analysis of Clinton’s server. “Any reasonable person in Secretary Clinton’s position or in the position of those with whom she was corresponding about the matters should have known that an unclassified system was no place for that conversation,” Comey said. Clinton and her aides “were extremely careless in their handling of very sensitive, highly classified information,” he said.

Clinton: “I never received nor sent any material that was marked classified.” NBC interview, July 2016.

THE FACTS: Clinton has separately clung to her rationale that there were no classification markings on her emails that would have warned her and others not to transmit the sensitive material. But the private system did, in fact, handle emails that bore markings indicating they contained classified information, Comey said.

He said the marked emails were “a very small number.” But that’s not the only standard for judging how officials handle sensitive material, he added. “Even if information is not marked classified in an email, participants who know, or should know, that the subject matter is classified are still obligated to protect it.”

Clinton: “I responded right away and provided all my emails that could possibly be work related” to the State Department. News conference, March 2015.

The Facts: Not so, the FBI found.

Comey said that when his forensic team examined Clinton’s server it found there were “several thousand work-related emails that were not in the group of 30,000” that had been returned by Clinton to the State Department.

Clinton: “I thought it would be easier to carry just one device for my work and for personal emails instead of two.” News conference, March 2015.

The Facts: This reasoning for using private email both for public business and private correspondence didn’t hold up in the investigation. Clinton “used numerous mobile devices to view and send email” using her personal account, Comey said. He also said Clinton had used different servers.

Clinton: “It was on property guarded by the Secret Service, and there were no security breaches. … The use of that server, which started with my husband, certainly proved to be effective and secure.” News conference, March 2015.

Clinton campaign website: “There is no evidence there was ever a breach.”

The Facts: The campaign website claimed “no evidence” of a breach, a less categorical statement than Clinton herself made last year, when she said there was no breach. The FBI did not uncover a breach but made clear that that possibility cannot be ruled out.

He said evidence would be hard to find because hackers are sophisticated and can cover their tracks. Comey said his investigators learned that Clinton’s security lapses included using “her personal email extensively while outside the United States, including sending and receiving work-related emails in the territory of sophisticated adversaries.” Comey also noted that hackers breached the email accounts of several outsiders who messaged with Clinton.

Comey did not mention names, but a Romanian hacker who called himself Guccifer accessed and later leaked emails from Sidney Blumenthal, an outside adviser to Clinton who regularly communicated with her.

Clinton: “I opted for convenience to use my personal email account, which was allowed by the State Department.” News conference, March 2015.

The Facts: Comey did not address Clinton’s reason for using a private server instead of a government one, but he highlighted the perils in routing sensitive information through a home server.

The FBI found that Clinton’s personal server was “not even supported by full-time security staff like those found at agencies and departments of the United States government or even with a commercial email service like Gmail,” the director said.

A May 2016 audit by the State Department inspector general found there was no evidence Clinton sought or received approval to operate a private server, and that she “had an obligation to discuss using her personal email account to conduct official business with their offices.” Courts have frowned on such a practice.

In an unrelated case, the U.S. Court of Appeals for the District of Columbia Circuit ruled Tuesday that the purpose of public records law is “hardly served” when a department head “can deprive the citizens of their right to know what his department is up to” by maintaining emails on a private system.