Britain Is No Longer Among the World’s Five Largest Economies 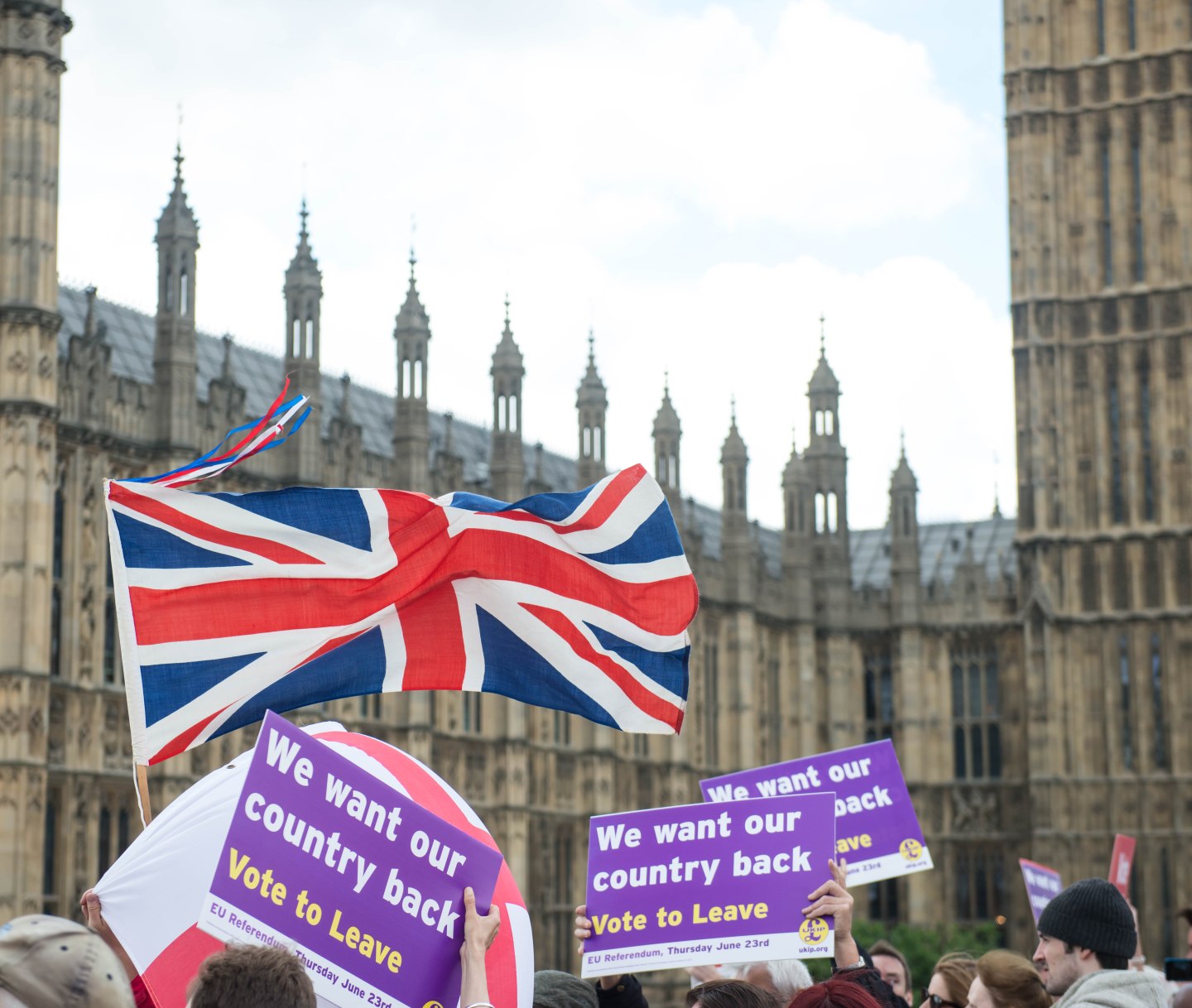 France and Britain were vying for fifth place on the list of the world’s biggest economies on Wednesday, with France nudging ahead after a renewed slump in the pound in the wake of the Brexit vote, Reuters calculations showed.

Britain’s gross domestic product stood at 1.864 trillion pounds in 2015, according to the last available figures from the International Monetary Fund.

The average exchange rate for the year in question is commonly used for comparisons between countries. But using the current exchange rate, France has pulled slightly ahead.

With the pound falling below 1.17 euros overnight for the first time since 2013, that means the size of the British economy in 2015 is now equivalent to 2.172 trillion euros – less than France’s official GDP of 2.182 trillion euros last year.

Britain’s vote in a referendum on June 23 to quit the EU has hammered financial markets, rattled businesses and punished the pound, which was trading at 1.1650 euros as of 1440 GMT.

But volatile exchange rates meant the figures were hard to pin down. Britain briefly regained fifth spot after the pound broke above 1.17 euros for a few hours on Wednesday, only to sag again in mid-afternoon trade.

Britain and France, which have similar populations, have swapped positions before in the rankings.

In 2014 Britain overtook France, six years after the financial crisis caused the pound to fall and allowed France to regain a crown it had lost in 1997.