The FBI Has Around 30 Insider Trading Probes Running 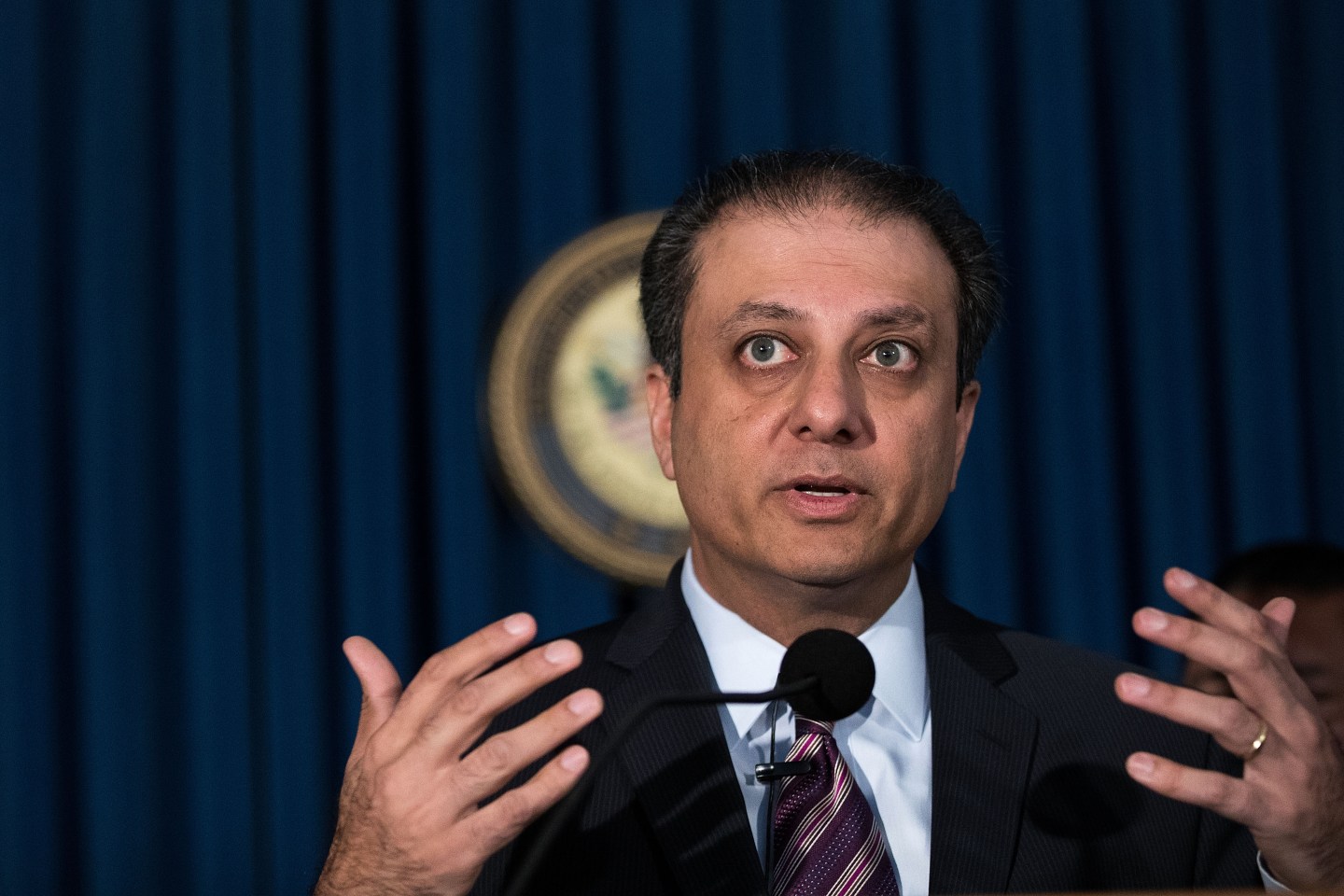 The FBI in New York City has undisclosed probes into about 30 suspected insider trading schemes, the agency said, in a sign investigators remains focused on building cases despite a court ruling that could curtail such prosecutions.

The number of probes, which has not been previously reported, comes amid a resurgence of insider trading cases, with prosecutors in Manhattan charging 11 people so far in 2016, up from just four in 2015.

The Federal Bureau of Investigation’s New York office has about 50 ongoing insider trading investigations, about 30 of which have yet to result in publicly-filed charges, a spokeswoman for the agency said last week.

The probes follow a 2014 ruling by the 2nd U.S. Circuit Court of Appeals that authorities have said could allow some individuals to avoid prosecution and that has already led to charges being dropped or reversed for 14 defendants.

John Casale, assistant special agent in charge of the FBI’s complex financial crimes unit in New York, acknowledged the ruling could prevent some people from being charged in certain circumstances.

But he said his agents have not had to close any non-public investigations as a result of the ruling, which reversed the convictions of hedge fund managers Todd Newman and Anthony Chiasson.

That decision said that to prove insider trading, prosecutors must establish that a trader knew the tipper received something in exchange for the tip, like a quid pro quo involving money, and that the benefit was of “some consequence.”

The court rejected the proposition that merely a friendship could constitute a benefit to the tipper. As a result, Casale said agents are increasingly focused on showing the tipper received a monetary or other tangible benefit.

“There’s never been a slowdown in our process of thinking about cases,” Casale said in an interview last week. “This was a hurdle we had to overcome.”

It is unclear whether the FBI and prosecutors will be able to ultimately bring charges in those 30 undisclosed investigations. Such probes can often be closed without charges being brought.

The FBI would not comment on the details of the undisclosed probes and did not provide information on how advanced they were. Casale said some involved multiple individuals.

The law of insider trading meanwhile remains in flux. The U.S. Supreme Court in January agreed to review an appellate ruling out of California, and could use that case to clarify the definition of insider trading.

The FBI has been pursuing insider trading cases with, among others, Manhattan U.S. Attorney Preet Bharara, whose office has since 2009 announced charges against 107 people, and secured convictions of 81 individuals.

Casale said he was optimistic that the FBI’s undisclosed probes would result in more individuals being charged, despite the 2nd U.S. Circuit Court’s ruling. Still, he acknowledged that the decision posed additional hurdles.

“It may take more stones to overturn than it would have in the past,” he said.