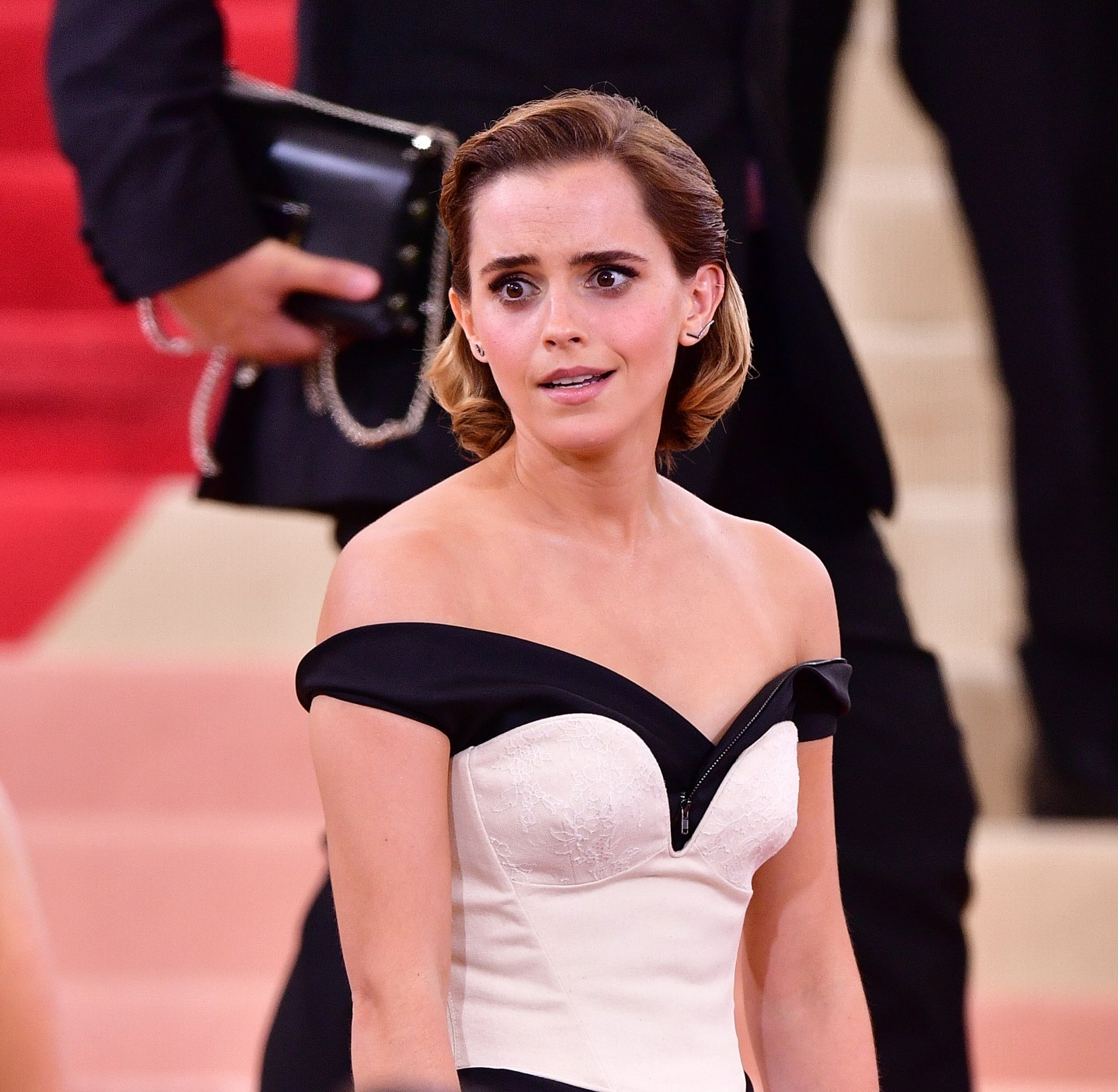 Emma Watson’s latest film hasn’t replicated the box office success she saw in the Harry Potter franchise; The Colony took in only £47 ($61) in its opening weekend in the U.K.

But it’s not as bad as it sounds. The Colony (originally titled Colonia) has a distribution plan geared toward Video on Demand, and its weekend release was mainly symbolic: it played in just three movie theaters, the Guardian reports. A similar plan has been used for films like Al Pacino’s new thriller Misconduct.

The Colony tells the story of a woman (Watson) who tries to rescue her boyfriend from the Colonia Dignidad cult in Pinochet-era Chile. Watson has a few other upcoming film projects that are sure to make bigger waves at the box office: Later this year she’ll star in The Circle alongside Tom Hanks, and next year she’ll play Belle in the live-action adaptation of Beauty and the Beast.