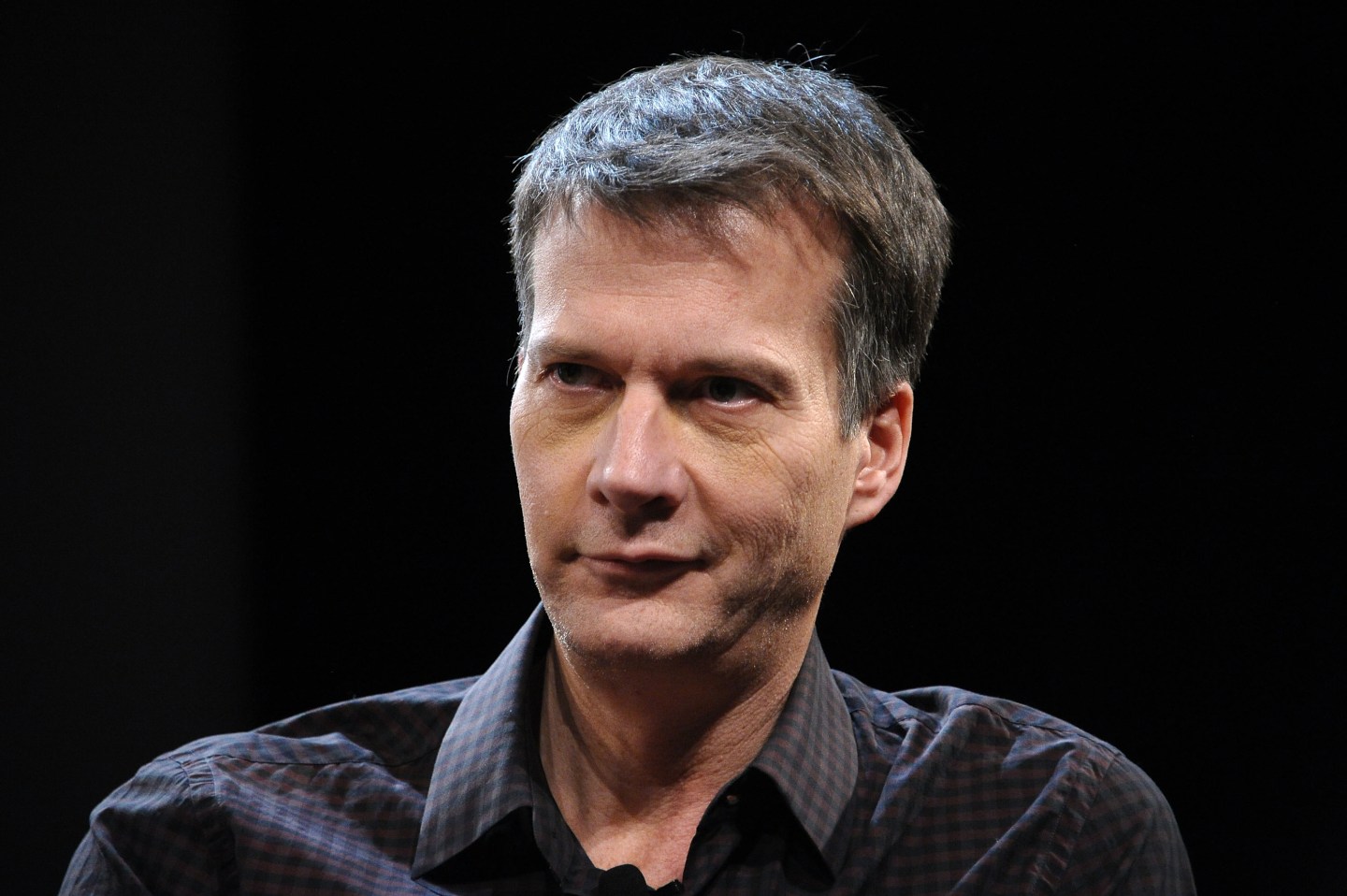 A top Chipotle Mexican Grill executive surrendered to New York police on Tuesday and was arraigned on charges of possession of cocaine, authorities said.

Crumpacker, 53, is the company’s chief creative and development officer and played a key role in rebuilding Chipotle’s sales after a string of food-safety lapses last year.

Chipotle hired Crumpacker, who lives in New York City, in 2009. He spearheaded food giveaways and other efforts to lure back diners after the once high-flying burrito chain was linked to outbreaks of E. coli, salmonella and norovirus in 2015.

Prosecutors said Crumpacker allegedly made the first cocaine purchase on or about Jan. 29 and again on March 8, the day when Chipotle temporarily shut a Massachusetts restaurant after four employees fell sick.

Another purchase was allegedly made on April 27, the day after the restaurant chain operator posted its first quarterly loss as a public company.

Crumpacker again purchased the substance on May 11, the day when shareholders approved a proposal to give investors more power to shake up the burrito chain’s board, according to the prosecutors.

Crumpacker also allegedly purchased cocaine on April 21, April 30 and May 14. He was charged with seven counts of criminal possession of a controlled substance in the seventh degree, a class A misdemeanor.