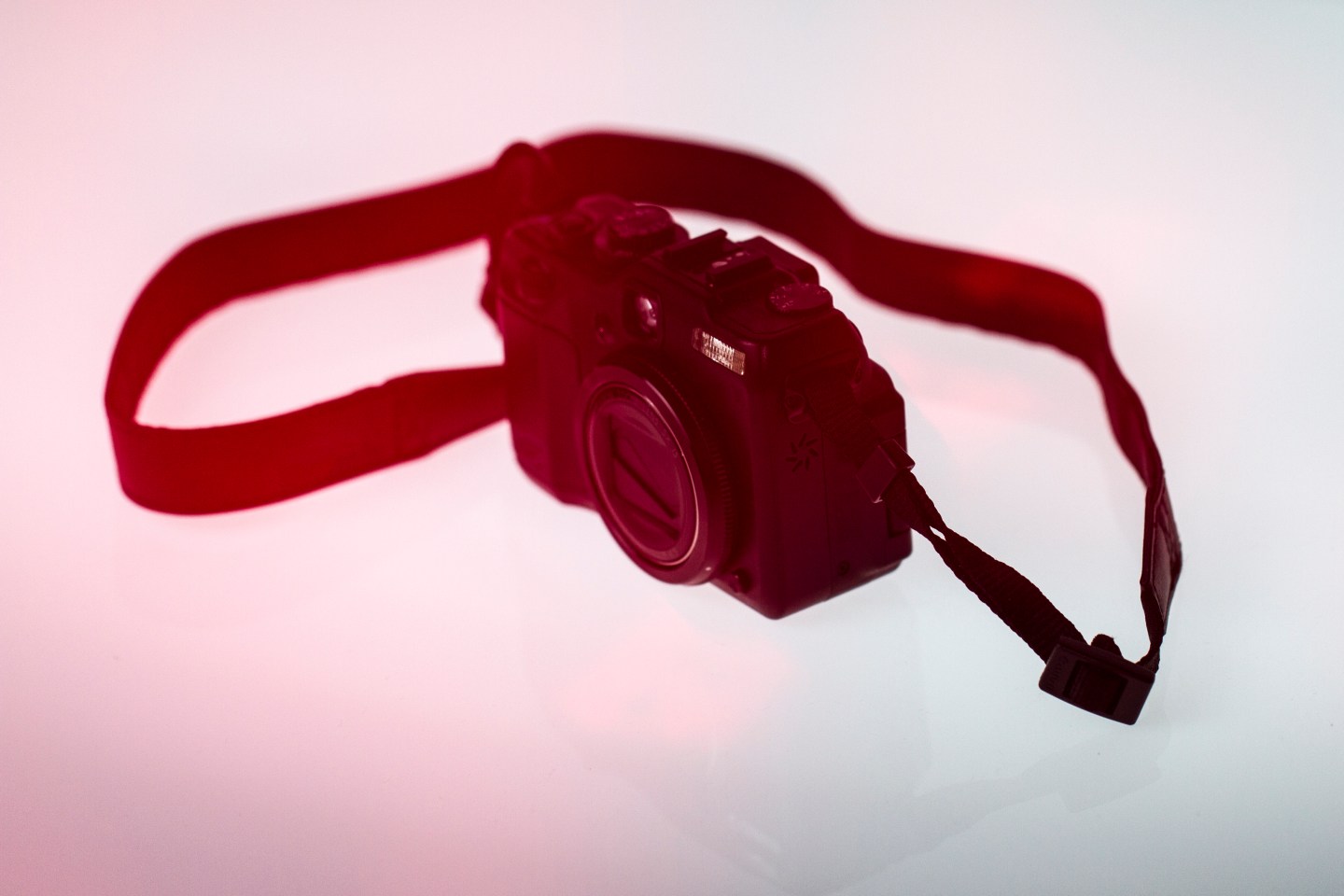 This article originally appeared on Motto.com.

In the wake Brock Turner’s trial, in which he was convicted of three felony counts of sexual assault and sentenced to six months in jail, many have questioned the culture around assault. Turner’s sentence has been called “lenient” and people have criticized Turner and his father’s defenses of the crime.

“This is a steep price to pay for 20 minutes of action out of his 20 plus years of life,” Dan Turner wrote in a letter on behalf of his son. “Brock can do so many positive things as a contributor to society and is totally committed to educating other college age students about the dangers of alcohol consumption and sexual promiscuity.” Implicit in the father’s note was the idea that drinking was at fault, not Turner himself—an idea that many victim advocates would say is victim blaming.

This rhetoric is not new, nor is it unusual: In the past, victims were allowed to be questioned in court about their attire. But Current Solutions photographer Yana Mazurkevich is out to change the perception that anything a victim does is cause for assault.

In a new photo series called “Dear Brock Turner” Mazurkevich aims to illustrate “excuses” for sexual assault. Women stand with signs depicting common rape culture tropes as disembodied arms grope them from behind. “I should have expected this to happen,” one sign reads. Another says “My skirt was too short.”

“Most people know the statistic that one in four women are assaulted during their college career, but what most people don’t realize is that this happens to one in four women they know,” Current Solutions co-founder Maxwell Fong told Bustle. “By putting faces to these stories, we’re showing the world that people are not afraid to speak out.”