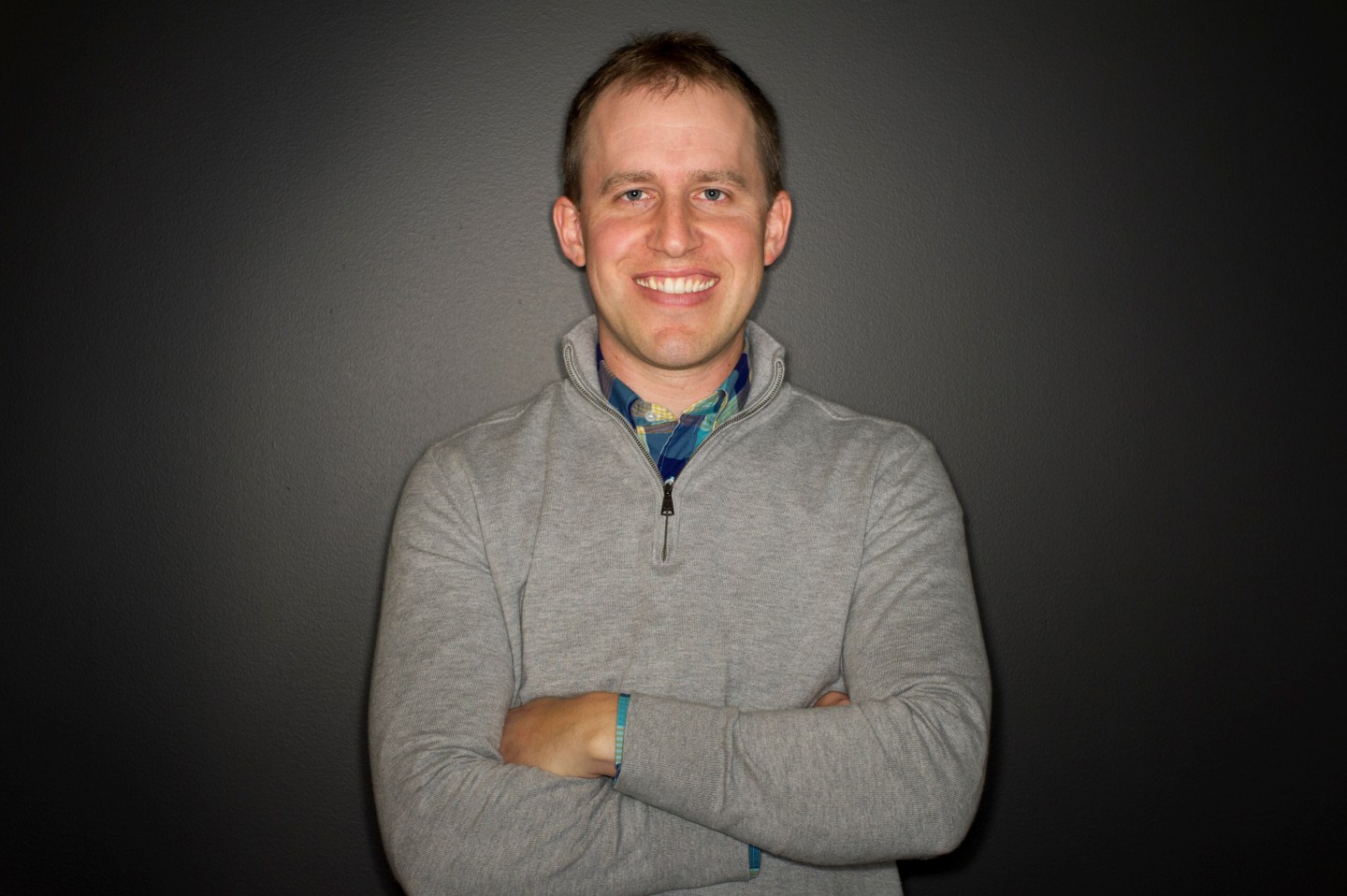 Bret Taylor, co-founder and chief executive officer of Quip and former chief technology officer of Facebook Inc., stands for a photograph after a Bloomberg Television interview in San Francisco, California, U.S., on Thursday, March 20, 2014. Quip is a word processor that enables you to create documents on phones, tablets and desktops. Photographer: David Paul Morris/Bloomberg via Getty Images
Photograph by David Paul Morris — Bloomberg via Getty Images

Twitter has added a social media veteran to its board of directors.

On Tuesday, the company announced it has appointed Bret Taylor to its board. Taylor was Facebook’s chief technology officer from 2009 to 2012, when he left to found his own startup, Quip, an alternative to tools like Google Drive and Microsoft Office 365, among others.

“Bret brings to our Board a great mind for consumer products and technologies that will be invaluable to the company as we execute our plans for 2016 and beyond,” said Twitter executive chairman Omid Kordestani in a statement. “His skills also complement those of our other recent Board additions, who bring expertise in finance, media, and entrepreneurship.”

Excited to join @twitter's board. Twitter is one of the most important services in the world, and I'm thrilled to be able to work with @jack

“For Bret, joining the Board at Twitter made perfect sense,” a Quip spokesperson told Fortune. “Twitter wanted to balance their board with that– a person who loves product development and believes it’s the only way to solve business problems.”

Taylor joined Facebook as part of the social network’s acquisition of FriendFeed, a social media aggregator, for a reported $60 million in cash and stock. Taylor co-founded the company with three fellow former Google employees after a brief stint as an “entrepreneur-in-residence” at venture capital firm Benchmark.

At Google, Taylor help create Google Maps and its application program interface, a software tool that lets other developers use Maps to build their own applications.

Taylor is also on the board of another company: Taser International—yes, the maker of the controversial electrical weapon commonly carried by law enforcement officers, among other products. He joined the company’s board in 2014.

“The company’s technology has a significant opportunity to protect civil liberties and provide transparency around law enforcement. Bret’s very passionate about these topics,” a Quip spokesperson told Fortune in regards to Taylor’s position on Taser’s board.

“Additionally, Taser’s commitment to managing the massive amounts of data generated by the company’s wearable technology is an area Bret has experience in. As a board member, Bret can help steer data decisions, and provide guidance as needed.”

The story has been updated with comments from a Quip spokesperson.