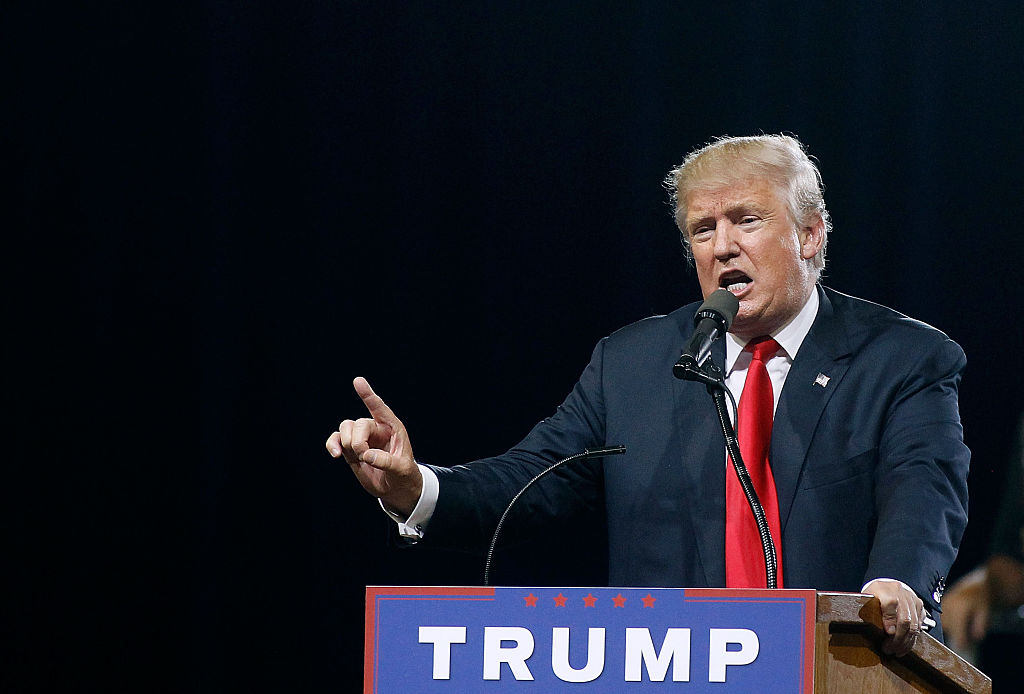 The Anti-Defamation League called on Donald Trump to “take a stand against anti-Semitism” after his campaign tweeted out a derogatory image of Hillary Clinton with a red star on it.

“It’s long past time for Trump to unequivocally reject the hate-filled extremists orbiting around his campaign and take a stand against anti-Semitism, bigotry, and hate,” Jonathan Greenblatt, CEO and national director of the Anti-Defamation League (ADL), said in a statement. (Founded in 1913, the ADL is a not-for-profit with a mission “to stop the defamation of the Jewish people and to secure justice and fair treatment to all.”)

The original tweet included the caption “Crooked Hillary makes history,” along with a headshot of Clinton next to a pile of cash, with a red star saying “Most corrupt candidate ever!”

Noting that the star was six-pointed, many saw the star as the Star of David, which Jews were forced to wear on clothing during Nazi Germany. A news website, Mic, noted that the image used by the Trump campaign was originally published on a Neo-Nazi site.

Trump contended the controversy was just being blown up by the “dishonest media” —though the tweet was immediately deleted and reposted with a circle replacing the star. It’s not the first time that the Trump campaign’s tweeting has been linked to dog-whistle politics. Fortune examined Donald Trump and his aides’ Twitter activity and found that whether intentionally or unintentionally, the Trump campaign has used Twitter to court support from the white supremacist community.

Here it is in full:

“This isn’t a liberal or conservative issue. It’s just common sense. Donald Trump should stop playing the blame game and accept that his campaign tweeted an image with obvious anti-Semitic overtones and that, reportedly, was lifted from a white supremacist website. It’s long past time for Trump to unequivocally reject the hate-filled extremists orbiting around his campaign and take a stand against anti-Semitism, bigotry, and hate.

“And it’s been concerning that [Donald Trump] hasn’t spoken our forcefully against these people. It is outrageous to think that the candidate is sourcing material from some of the worst elements in our society.”

On Tuesday, he also forcefully rejected the idea that there was any anti-Semitic subtext to the tweet.

For the MSM to suggest that I am antisemite is AWFUL. I proudly celebrate holidays w/ my wife's amazing Jewish family for the past 16 years.

Donald Trump’s daughter, Ivanka Trump, also is married to a Jewish man and she has converted to Judaism.