The Brexit Vote Is Making Skeptical Europeans Value the EU 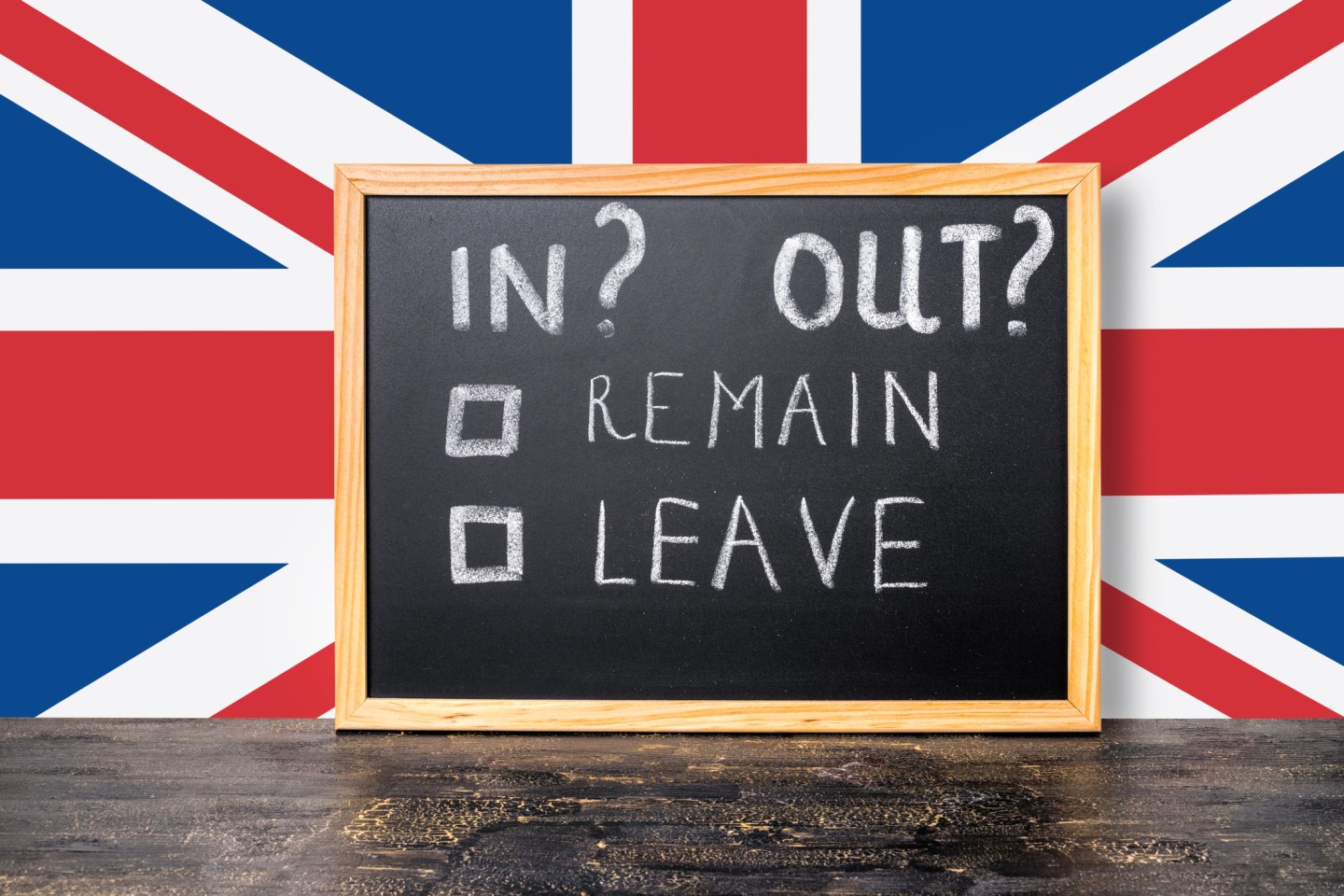 In the days after the Brexit camp won the June 23 referendum on Britain’s continued presence in the EU, speculation turned to whether the pro-Leave victory would have a kind of domino effect, in which emboldened right-wing parties in France, Holland and elsewhere would push for referendums on EU membership, and destroy the EU in the process.

It seems–for now, at least–as if those fears were misplaced.

In a series of polls taken since the Brexit vote, support for the EU has actual risen in some member countries that were previously lukewarm on the institution.

In a poll by Voxmeter published by the Danish news service Ritzau on Monday, 69% of Danes polled said they supported EU membership for their country, compared to just over 60% before the Brexit vote, Bloomberg reports. At the same time, the number who wanted their own “Dexit” referendum fell from 40.7% to 32%.

“This poll confirms that nobody wants to put themselves in the kind of mess the British have created for themselves,” Marlene Wind, a professor in political science at the University of Copenhagen, told Bloomberg.

And in Italy, where sentiment against EU budgetary and monetary constraints is running high, a poll by IPSOS Mori for the newspaper Corriere della Sera showed a big majority (46%-28%) in favor of staying in the EU.

Brexit might have also played a role in Spain, which held national elections three days after the Brexit vote. An inconclusive poll in December gave a large number of seats to two upstart groups that challenged the establishment parties. In the post-Brexit elections, however, voters swung back to the perceived safety of mainstream parties, especially the center-right Partido Popular of acting Prime Minister Mariano Rajoy. In the aftermath of the June 26 elections, in which young anti-austerity party Unidos Podemos lost some 1 million votes compared to December, Unidos Podemos head Pablo Iglesias blamed his group’s poor performance in part on Brexit.

“If Brexit had an influence, if was in the direction of confirming people’s fear of change,” he said.

Spain’s Parliament Is Still a Mess After Repeat Elections

This quick rise in EU support doesn’t mean that the bloc can rest on its laurels, however. The flight to safety caused by post-Brexit chaos does nothing to solve European anger over major EU issues such a refugee quotas and Brussels budgetary meddling.

In this vein, Jan Jørgensen, a spokesman for Denmark’s ruling Venstre party, warned that the poll results in his country didn’t mean Danes thought the EU was nirvana.

“This shows that when you can see that this is for real, and the consequences that come with leaving the EU, then the support [for the EU] becomes greater,” he told Ritzau, the Local Demark reports. But, he added, “It’s not because the people think the EU is perfect. We don’t think that either.”