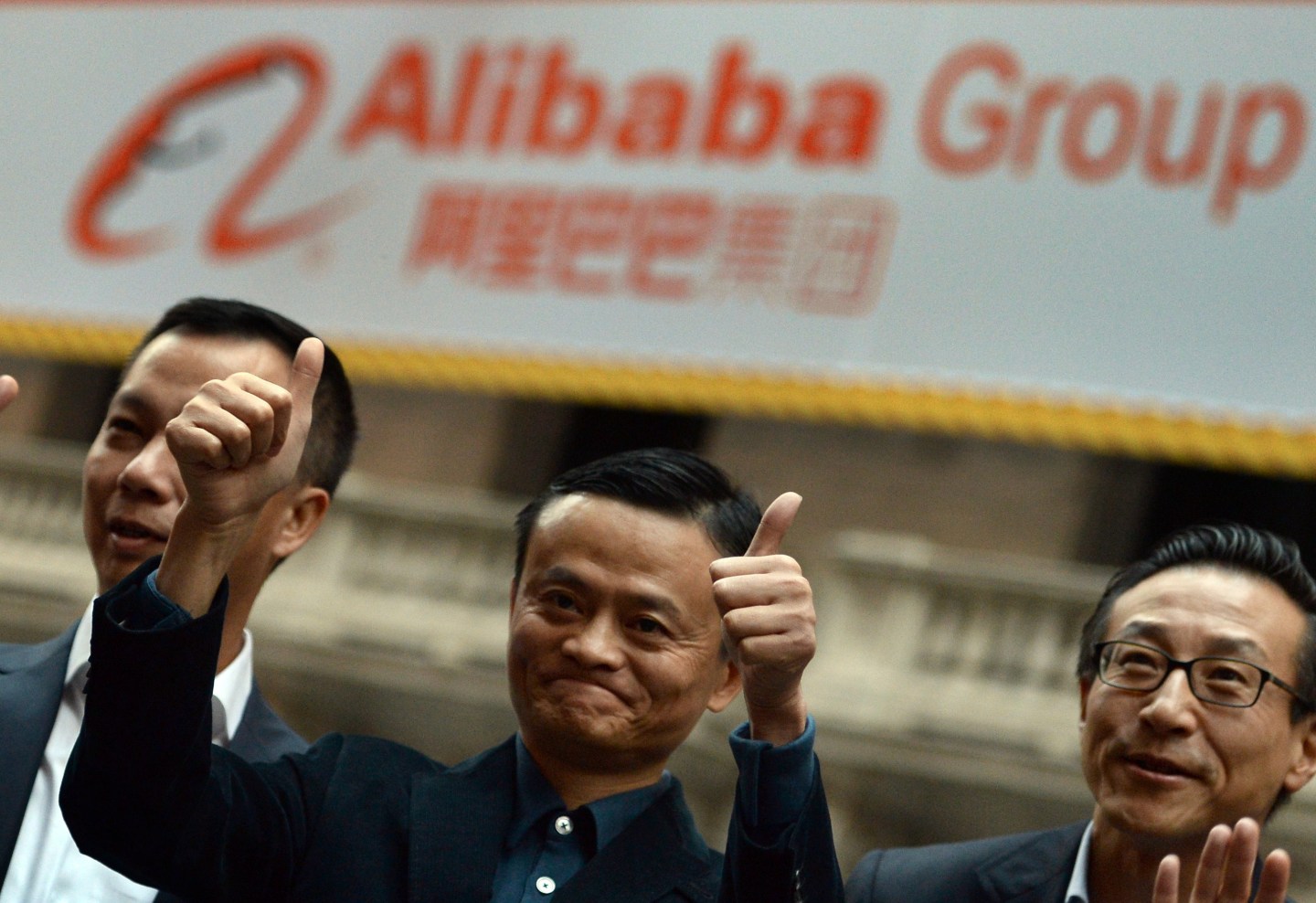 Chinese e-commerce giant Alibaba Group Holding on Friday went public with a new drive to display its determination to stamp out fake goods, urging brands to help its anti-piracy campaign rather than trade rebukes on the issue.

The U.S.-listed online shopping powerhouse has been dogged by accusations its sites are flooded with copy-cat products, culminating with its ejection this year from a U.S.-based anti-counterfeiting alliance only weeks after being admitted.

At an intellectual property conference it’s hosting in Hangzhou, Alibaba (BABA) on Friday unveiled a new online system to help track and remove fakes as its top anti-piracy official called for more cooperation with makers of branded goods.

“In the face of such a complex problem we can’t be complaining about each other, or criticising each other…We have to have everybody involved and work together to do it,” said Jessie Zheng, Alibaba’s chief platform governance officer, speaking at its conference on intellectual property (IP) protection.

Alibaba took an embarrassing hit in its fight against fakes earlier this year when it was forced out of the Washington-based International AntiCounterfeiting Coalition. This came after a mutiny by members of the group, including U.S. luxury goods maker Michael Kors Holdings (KORS) and French group Kering’s (PPRUY) Gucci brand, against the Chinese firm.

Friday’s conference and the launch of the new online system for controlling fakes come about two months before Alibaba’s hometown of Hangzhou hosts the annual summit of the G20.

Several state leaders, including U.S. President Barack Obama, may visit the company’s college-like campus when they are in town, people with knowledge of the preparations said.

The “IP Joint-Force System” launched on Friday is an online platform designed to streamline IP-related communications between brands and Alibaba, the company said.

It expands an existing “good faith takedown” scheme started last year and is designed to simplify the removal of listings of suspected counterfeits.