Paul Singer May Be Trump’s Harshest Billionaire Critic Yet 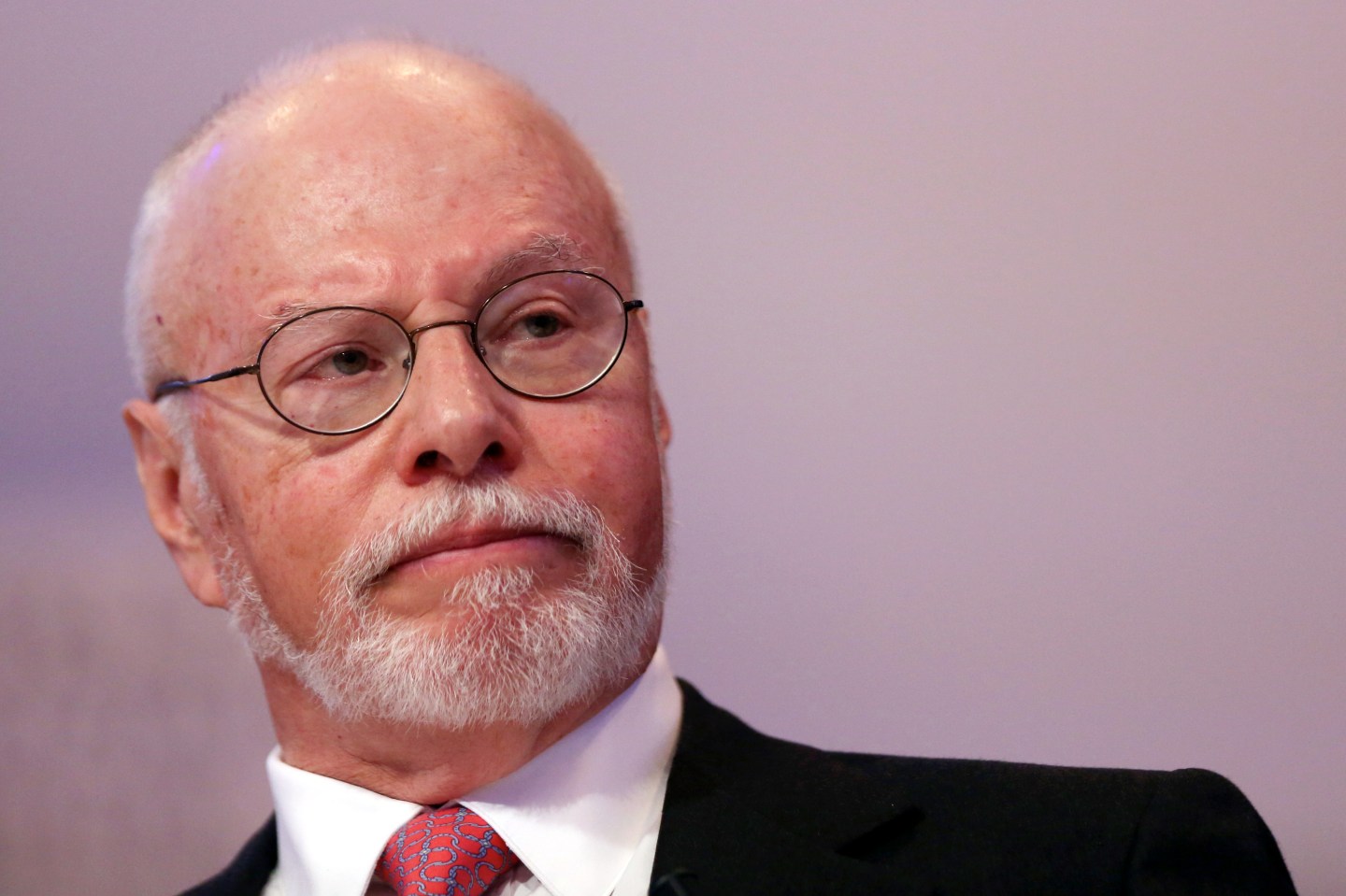 Hedge fund manager Paul Singer said this week that a President Donald Trump could cause an economic “depression,” adding his name to the list of billionaires who have sounded off on the presumptive Republican presidential nominee.

Singer, a hedge fund billionaire and frequent Republican donor, said the following at the Aspen Ideas Festival, according to CNBC:

The most impactful of the economic policies that I recall him coming out for are these anti-trade policies. And I think if he actually stuck to those policies and gets elected president, it’s close to a guarantee of a global depression, widespread global depression.

Trump has made criticizing free trade as a job and wage killer a centerpiece of his campaign.

Though Singer has offered perhaps the most stinging rebuke of Trump’s candidacy, other billionaires have had harsh words for the candidate.

Mark Cuban, an entrepreneur and owner of the Dallas Mavericks, initially supported Trump. Since he locked up the Republican nomination, though, he’s turned around and said that Trump is “getting stupider” as the campaign continues.

The Koch Brothers have been fairly coy, but Charles Koch did say that it is “possible” Hillary Clinton would be a better president, a fairly radical statement for the conservative billionaire donor. Other billionaires, including the Ricketts Family, Jeff Bezos, and Barry Diller, have also criticized Trump.

Some major GOP donors are sticking with Trump. Sheldon Adelson published an op-ed announcing his support for the candidate. T. Boone Pickens is also a fan.