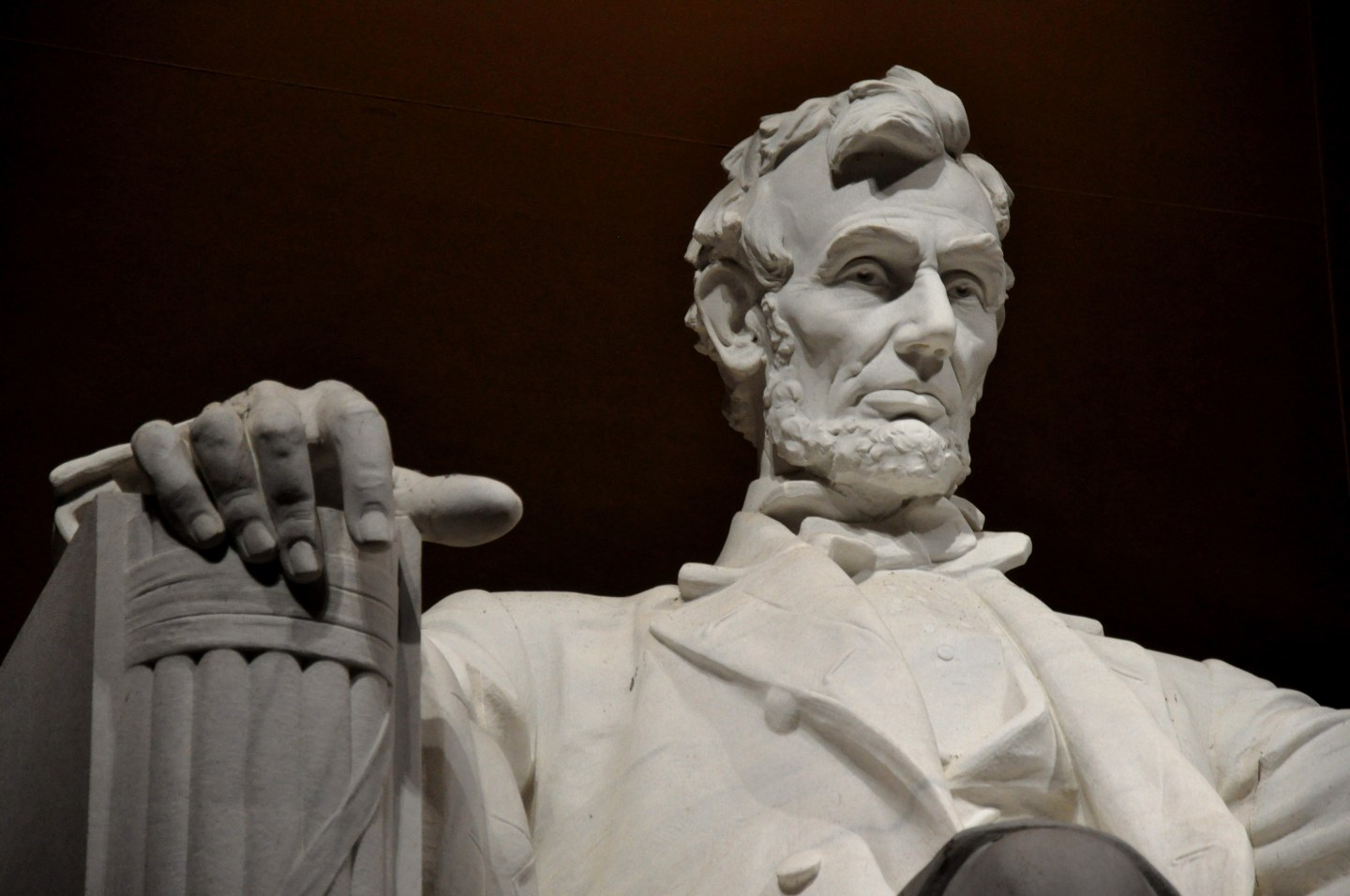 Less than one-third of the top schools in the United States require history majors to take a class in American history, according to a study by the American Council of Trustees and Alumni, a non-profit academic watchdog.

The Council surveyed each undergraduate program in U.S. News & World Report’s lists of the top 25 national universities, public institutions and liberal arts colleges. At 53 of the 76 schools, history majors can get a degree without taking a single U.S. history course.

The study also said about half of the 23 schools with a U.S. history requirement have lax standards for fulfilling it. The University of Connecticut, for instance, accepts “Hip-Hop, Politics, and Youth Culture in America,” while University of Virginia history majors can count “Uncovering Early UVA” toward their degree.

“[I]t is intellectually and educationally unsound for narrowly focused courses to displace substantive experience in fundamental areas of history,” the report said. “There is a price to pay for letting trendy, highly specialized courses fulfill requirements.”

Carleton College history department chair Bill North told the Wall Street Journal his school waives the U.S. history requirement because they think “all histories are important and valuable in the cultivation of a robust civic consciousness,” and many students achieved high scores on the U.S. history Advanced Placement test.

The study also found fault with the courses colleges allow in place of U.S. history topics, ranging from “Witchcraft and Possession” at the University of Pennsylvania to Swarthmore College’s “Modern Addiction: Cigarette Smoking in the 20th Century.”

Since 2012, the Council has commissioned three surveys to test how well college graduates understand American history. The studies found that nearly half of respondents were unable to identify congressional term lengths, and one-third did not know President Franklin Roosevelt introduced the New Deal. In a separate survey of seniors at U.S. News’ top 50 schools, just 29 percent could define “Reconstruction” in a multiple-choice test.