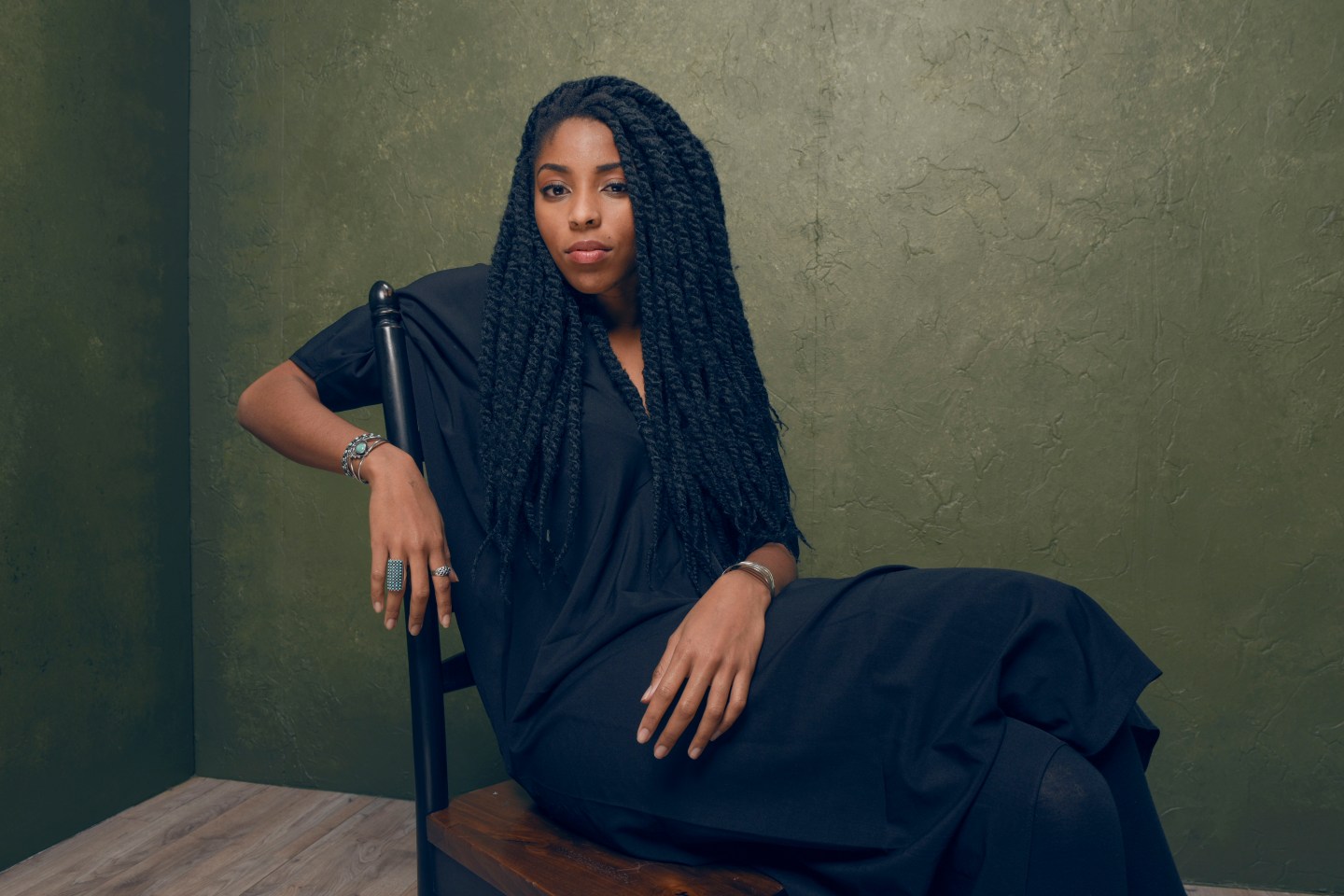 Jessica Williams, one of The Daily Show‘s best-known correspondents, is leaving the late-night comedy show. But, she’s not going far, as she’ll stay with Viacom’s Comedy Central to headline a new comedy pilot for the network.

Entertainment Weekly broke the exclusive news on Wednesday that Williams—who first appeared on The Daily Show at the age of 22, the youngest correspondent in the show’s 20-year history—will be leaving the show and Thursday’s episode will be her last. “I feel so many emotions,” Williams told EW in an exclusive interview. “I feel like I’m growing up and graduating.”

The Daily Show‘s host, Trevor Noah, who took over for longtime host Jon Stewart last fall, told EW he’s sad over Williams’ departure, but he said her new project is “going to be an exciting show.”

While many fans campaigned online for Williams to take over for Stewart upon his departure, the young comedian effectively rebuffed those overtures and later signed a development deal with Comedy Central (along with fellow correspondent Jordan Klepper) that paved the way for her upcoming pilot.

With Noah behind the anchor desk, The Daily Show‘s ratings have suffered a drop-off. At the end of March, Variety reported that the show’s viewership was down more than 30% from a year ago under Stewart despite the fact that the current election cycle should provide a ratings boost.