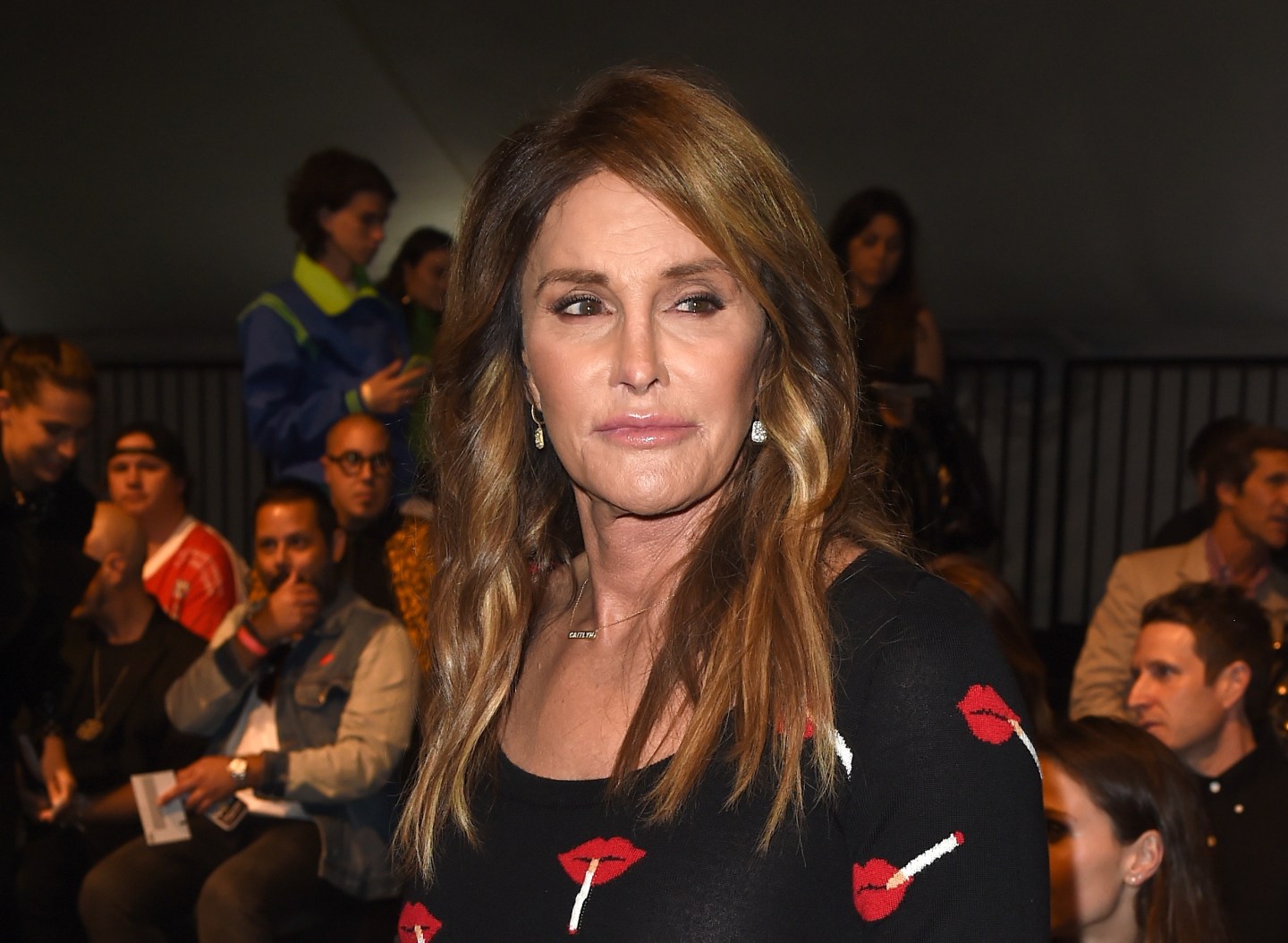 Forty years ago, an American decathlete named Bruce Jenner won gold at the 1976 Montreal Olympic games and appeared on the cover of Sports Illustrated, his hands in the air and a victorious smile on his face.

Today, Jenner goes by the name of Caitlyn, and has become a household name thanks to her very public transition to living life as a woman. She appears on the July 2016 SI cover wearing a sparkly jumpsuit, alongside the caption, “Caitlyn Jenner as you know her now. Bruce Jenner as you never knew him then.”

The cover details Bruce Jenner’s early days as an athlete, his path to Olympic gold, and his subsequent search for his identity. “For those two days in July of 1976, I was the best in the world at what I did,” says Jenner. “On the other hand, the decathlon was my best friend, and that was over.”

Jenner only began talking openly about her transition last April, when she famously told Diane Sawyer that she was, “for all intents and purposes,” a woman. Yet she says that she has always been female—despite being comfortable in a man’s world.

Now, Jenner is no longer hiding. Her reality show, I am Cait, follows her transition in intimate detail, and she has become a vocal advocate for transgender rights, a struggle that she calls “real life” (as opposed to her days as an athlete). “What I’m dealing with now, this is about who you are as a human being,” says Jenner.