Bill Ackman Has Lost Over Half a Billion Dollars Since Brexit 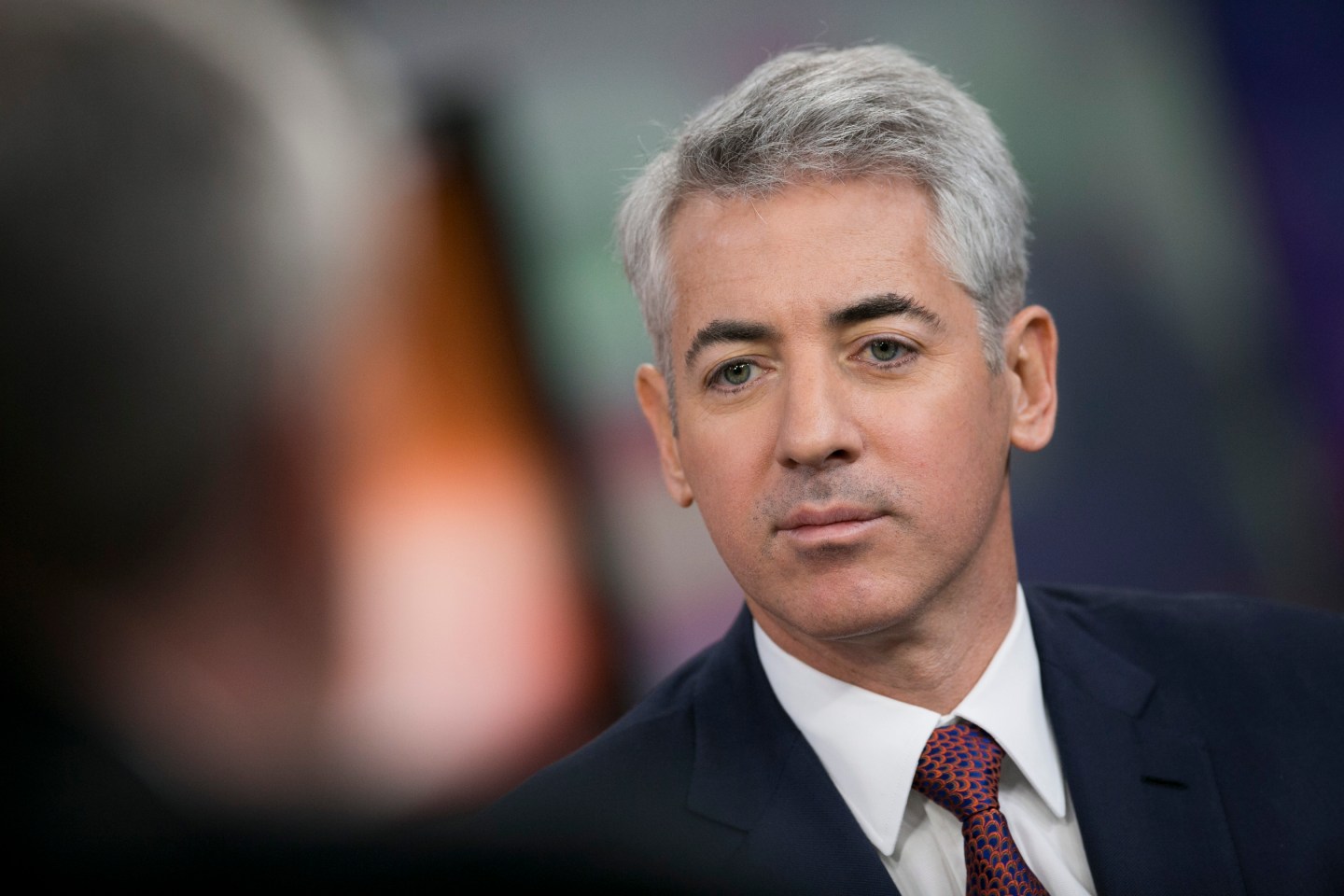 Bill Ackman, one of the world’s worst performing hedge fund managers of the past two years, is once again emerging as one of the biggest losers of the group of elite investors. This time the culprit appears to be Brexit.

Since British voters opted to abandon the European Union stocks around the globe have tumbled, losing just over $3 trillion, according to Standard & Poor’s. But unlike other recent routs at least so far, it appears that hedge funds have fared better than most other investors. One of the few exceptions appears to be Ackman.

When the dust cleared on Friday, the worst performing stock S&P 500 stock in the consumer staples sector was snack food company Mondelez International (MDLZ). And given his proven penchant lately for picking losers, it is perhaps no surprise who is one of Mondelez’s biggest investors: Ackman. His fund Pershing Square Management holds nearly 23 million shares of the company and is one of Mondelez’s largest investors.

And Mondelez, down nearly 8% in the two trading days since the Brexit vote, was far from Ackman’s worst performing investment in the wake of Brexit. Shares of Nomad Foods (NOMD), a frozen food maker based in the U.K., have fallen 18% since the market closed on Thursday. The company spent nearly $800 million acquiring a rival frozen food company in Europe last year.

Valeant Pharmaceuticals (VRX), one of Ackman’s largest and most controversial holdings, hit $18.73, down 15% since the close of the market on Thursday, and the lowest the drug company’s stock has been in six years.

Overall, Ackman appears to have lost just over $711 million since the Brexit vote, or a drop of 9% in the value of his portfolio.

That calculation is based on his holding at the end of the first quarter, and solely on his publicly held securities. Herbalife shares did also slide 13% since Brexit. That’s good for Ackman, who has been vocal about the fact that he is betting against the company. It also doesn’t include any trading he has done since March 31. But the calculation also doesn’t include options Ackman holds on Valeant’s shares, which have dropped in value as well.

Shares of Ackman’s publicly traded fund Pershing Square Holdings, which is listed in Amsterdam, has fallen 10% since Thursday evening, giving a gauge roughly of how well investors think he has done recently.

Managers typically don’t report their performance until the end of the month. But according to Lyxor Cross Asset Research it appears that hedge funds that specialize in stocks likely only lost roughly 1% to 2% on Friday, about half of the overall markets nearly 3% drop. In the past two trading days since the Brexit vote the S&P 500 has dropped nearly 5.6%.

The recent dip is another setback for Ackman, who had been turning around his terrible performance lately slightly. Ackman’s publicly-traded fund, which was down as much as 28% earlier in the year, had pared its losses back to 18%. The fund was down nearly 21% through the June 21, according to Pershing. But will likely be down a good deal more than that next time it reports its performance.

It’s not clear why Ackman’s portfolio is doing worse than others in the wake of Brexit. Other than Nomad Foods, Ackman does not appear to have a concentrated bet on the U.K. or Europe. Instead, Ackman seems to be failing by violating some basic rules of investing.

Ackman’s investment portfolio is concentrated in a few stocks, rather than diversified among many stocks across sectors and geographies. Diversification is one of the key tools investors use to dampen losses when the markets are rocky.

Ackman also tends to pick volatile stocks that do better than the market when it is going up, but worse than the market on the way down. He has also invested money is two so-called special purpose vehicles. SPACs tend to be acquisition-driven, and it’s likely the uncertainty in Europe will slow dealmaking (in the short run at least–the longer the shake-out continues, the more likely it is to create acquisition opportunities).

On top of that, his stock selection is been pretty poor recently. Of course, breaking these rules seemed to play into Ackman’s favor when he had a hot hand for a good portion of the aughts.

It’s also likely that other losers, perhaps bigger than Ackman, will emerge in the next week or weeks. It’s highly unlikely that the market could lose $3 trillion and not cause some major damage to some hedge funds.