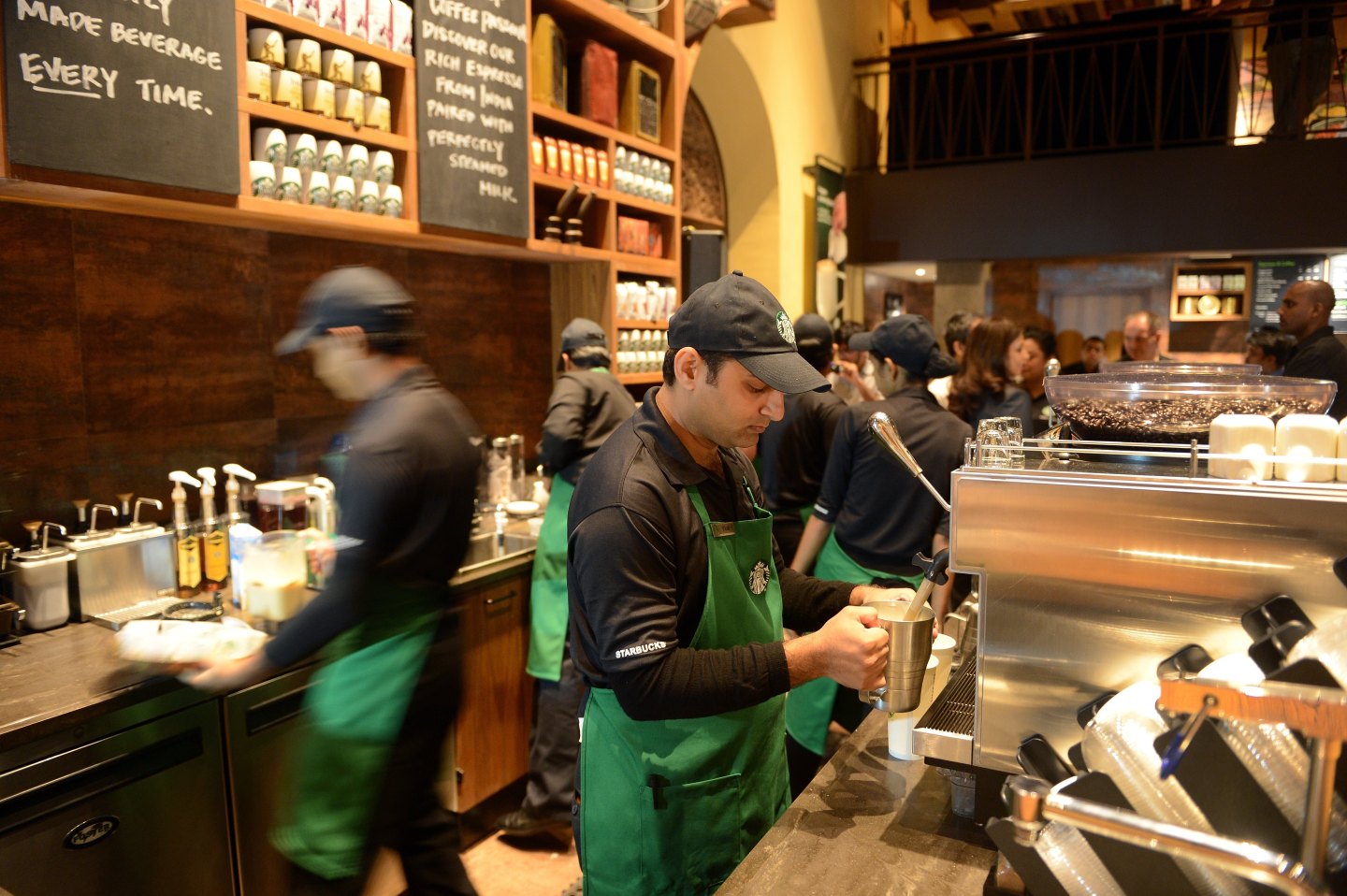 Starbucks for the first time will sell single-origin, premium coffee from India in the United States as part of its effort to support coffee production in the country better known for its tea.

Starbucks (SBUX) for a limited time later this year will sell a small-lot arabica coffee from the Tata Nullore Estates in India’s Coorg coffee growing area. The coffee will be roasted and sold at Starbucks’ Reserve Roastery and Tasting Room in Seattle. The price was not disclosed.

John Culver, group president for Starbucks Coffee China/Asia Pacific, told Reuters that the aim is for this to be the “first step in what we hope will be many reserve coffees coming out of India.”

India, which produces both robusta and arabica, is the world’s sixth-largest coffee producer. Its coffee output has increased 16% over the past 5 years, according to International Coffee Organization (ICO) data.

The country is one of the coffee chain’s fastest-growing markets. Starbucks’ India, an equal joint venture between Starbucks and Tata Global Beverages Limited, has grown to 84 stores across six cities in India since its start in 2012.

Starbucks India, which so far has served only 100% arabica coffee grown and roasted in India, will also begin offering Kenyan and Sumatran coffee soon, Culver said.