China Is Another Step Closer to Controversial Cybersecurity Law 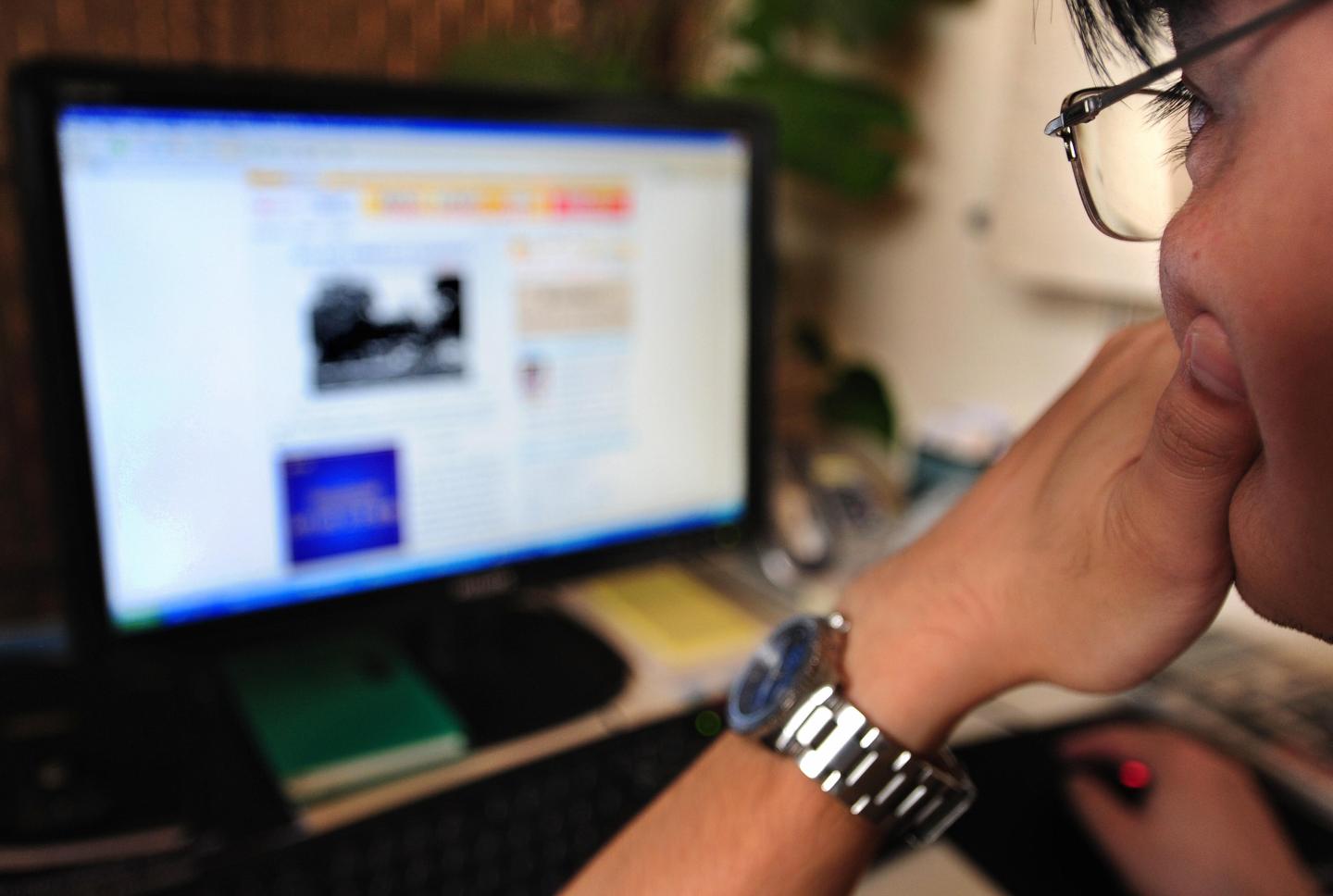 A man surfs the internet in Beijing on June 15, 2009. The designers of controversial Internet filtering software that China has ordered shipped with all new computers said they were trying to fix security glitches in the programme in the latest blow to the plan to include the filtering software with all PCs sold in China from July 1, which has been criticised overseas and even in China as a bid at mass censorship and a threat to personal privacy. Researchers at the University of Michigan who examined the software last week said it contained serious security vulnerabilities that could allow outside parties to take control of computers running it via remote access. Chinese authorities have a history of blocking sites that feature porn or politically unacceptable subjects such as the brutal crackdown on Tiananmen pro-democracy protests in 1989 and the banned spiritual group Falungong. AFP PHOTO / Frederic J. BROWN (Photo credit should read FREDERIC J. BROWN/AFP/Getty Images)
Photo by Frederic J. Brown—AFP via Getty Images

China moved closer on Monday to adopting a controversial cybersecurity law, after parliament held a second reading of the draft rules, which carry significant consequences for domestic and foreign business and threaten greater censorship.

China enforces widespread controls over the Internet that it has sought to codify in law, and Chinese laws often go through multiple readings and drafts before they are adopted.

The draft, presented before the standing committee of the National People’s Congress, requires network operators to comply with social morals and accept the supervision of the government and public, official news agency Xinhua said.

It also reiterated that Chinese citizens’ personal data, as well as “important business data” must be stored domestically, adding that those wishing to provide that information overseas faced a government security evaluation.

Parliament has not yet published the full second draft of the cybersecurity law and it is not clear when it may be passed.

Cybersecurity has been a particularly irksome area in China’s relations with economic partners such as the United States and the European Union, which see many recently proposed rules as unfair to foreign firms.

Chinese officials say Internet restrictions, including the blocking of popular foreign sites like Google (GOOG) and Facebook (FB) are needed to ensure security against growing threats, such as terrorism.

The first draft of the cybersecurity law, published almost a year ago, stiffened user privacy protection from hackers and data resellers but also boosted the government’s powers to access and block dissemination of private information records that Chinese law deems illegal.

China’s broadly defined regulations have been a source of concern, especially for foreign governments, multinational companies and rights activists, which worry that the government can interpret the law as it sees fit.

Chinese companies have also been on the receiving end of government efforts to tighten control of the Internet.