What Brexit Means for Entrepreneurs 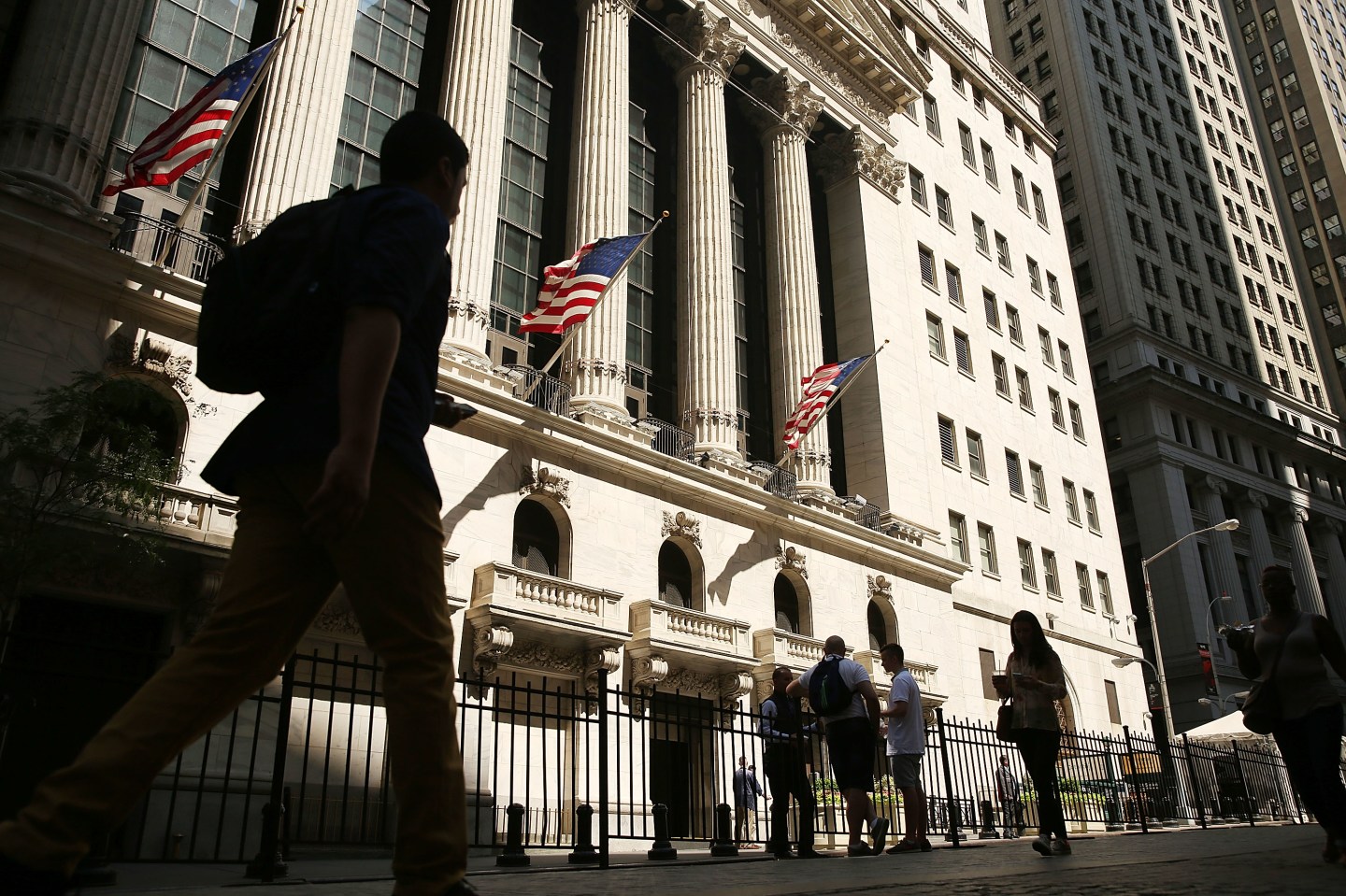 British people last Thursday took to the polls to pronounce their vitriol toward the European Union and announce to their politicians that they were tired of interests, other than that of their own people, being represented. The referendum sent shockwaves across the entire world as financial markets lost trillions in market capitalization and currencies such as the British Pound and Euro fell sharply against the dollar.

It’s important to point out that the referendum is not a binding event that forces politicians to invoke the all-important — and to this point never used — Article 50. That’s the clause that allows a European Union member to begin the process of negotiating out of member status. It’s a two-year process with some 80,000 pages of law that must be painstakingly combed through and adjusted before the exit is complete. The only other country to navigate through this massive undertaking was Greenland, a country with only 50,000 people and one industry: fishing.

Viewed through the lens of American entrepreneurs and small-business owners, Brexit may seem far away, but with an increasingly globalized world, the ripple effects from across the pond will undoubtedly have an impact here at home.

For more on Brexit, watch this Fortune video:

As we examine Brexit’s effect, the first word that comes to mind is “uncertainty” — and that’s generally negative for business. Not only do we not know if it will even come to pass, but we don’t know what the eventual underpinnings in the economy will be. It is almost sure to send the U.K. into some sort of recession, but will it bleed into the U.S.? That’s a question that every business leader is asking themselves today as countless articles regurgitate what some observers think the outcomes will be. The more information they gather, the more unsure they become.

This uncertainty will almost surely bring about a freeze in many spending projects. Who wants to shell out money at a time like this? Hiring will slow down and any projects that were planned will be put on hold as businesses hesitate to extend themselves. This will have a ripple effect throughout the ranks of many businesses as the big boys start the process and smaller businesses are left to adjust to the slowdown, especially those small businesses that sell to larger companies.

Because of the sovereignty issues with Brexit, currencies will also be an issue. If a company is an exporter of goods, they will continue to have the same sort of problems that caused slowdowns in 2015. The dollar will more than likely strengthen vs. all currencies — not just the pound and euro — as global uncertainty persists. This “safe haven” effect causes American companies selling things abroad to get hit by a double-edged sword. Not only are people in the rest of the world able to buy less because of recession or slowdown in their own country, but the currency they are giving in exchange for the product is worth less to a U.S. company converting it into a dollar.

However, the news is not all bad, as always with uncertainty there is always opportunity. A strong dollar is good especially for domestic companies. It means that goods, especially those imported from overseas, cost less for the typical American consumer. This works out for businesses since fuel costs should continue to stay low and many materials and labor that are used in making products, which typically come from abroad, will fall.

Another potential windfall for small businesses and entrepreneurs is the continuation of a low-interest rate cycle. Janet Yellen and the Fed were trying oh so hard to get interest rates up off the mat for the first time in nearly 10 years, but political instability like this gives them no choice but to go back into hiding. This is a potential boon for businesses because they get to continue financing or refinancing assets and growth on historic low rates. This causes hurdle rates for return on investment to be lower as debt to finance the activities is absurdly cheap and getting cheaper.

More from Entrepreneur:
• Brits and Americans React to the Brexit Vote on Social Media
• 5 Ways Entrepreneurs Learn to Manage Risk
• Billionaire Venture Capitalist Chris Sacca on the ‘Quickest Way to Get Rich’

All things considered, Brexit isn’t a great thing to outsiders who have no vested interest in the political realm. It’s another thing in a long line of instances that creates more uncertainty, which is the worst thing a business can encounter. There is sure to be periods of volatility and duress as we continue to find out more and more about the exact plan and timing of the Brexit. But as business owners and entrepreneurs know, the world won’t end with a British exit from the EU. Businesses will eventually adapt to a different set of rules and the most flexible ones will see the most success.