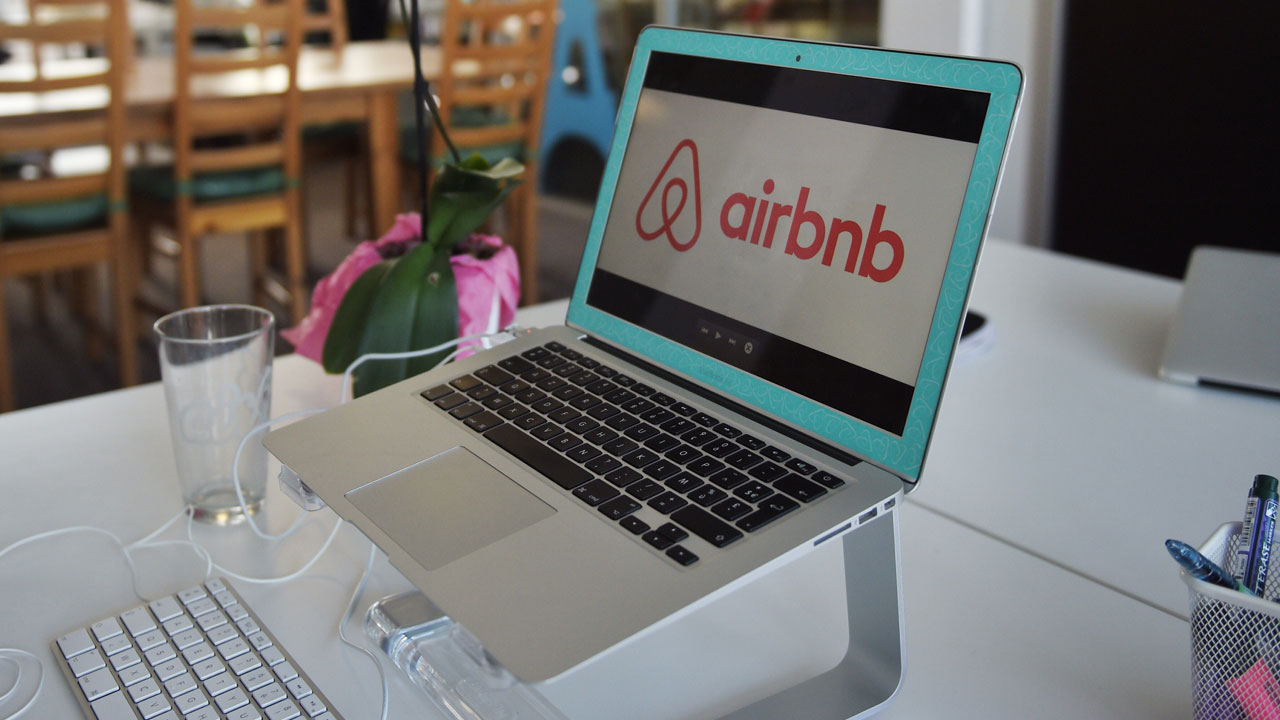 Home-sharing company Airbnb is taking its hometown of San Francisco to federal court.

Airbnb filed a lawsuit against the city on Monday over its recently passed rules that impose steep fines on home-sharing services that list illegal short-term rentals. According to Airbnb, San Francisco’s additional short-term rental rules violate the First Amendment and a law that protects websites from responsibility for what users publish.

The additional regulations approved by San Francisco’s Board of Supervisors earlier this month would force services like Airbnb, VRBO, and HomeAway to display each short-term rental host’s registration number or email it to the city’s office. If a site refuses to do so, it can face fines of up to $1,000 per day.

As of June 8, 1,324 San Francisco hosts had registered with the city’s office of short-term rental, according to the SF Examiner. That’s only a fraction of the estimated thousands of hosts in San Francisco.

“While we have attempted to work with the city on sensible, lawful alternatives to this flawed new ordinance, we regret that we are forced to now ask a federal court to intervene in this matter,” the company said in a blog post on Monday. “This is an unprecedented step for Airbnb, and one we do not take lightly, but we believe it’s the best way to protect our community of hosts and guests.”

The crux of Airbnb’s legal argument is that San Francisco’s new rules violate a part of the Communications Decency Act that prohibits legislators from sanctioning websites for content posted by its users. City officials, however, argue that its new rules are aimed at Airbnb’s business operations, not its website’s content.

Airbnb also says the new rules violate the Stored Communications Act, which prohibits state and local governments from demanding user information without going through a legal process. It also says the city’s rules violate its freedom of speech by attempting to regulate the content on its website.

Airbnb’s lawsuit is only the latest move in an on-going battle between the company and San Francisco’s government. Despite Airbnb’s claims that it’s helping middle class residents afford to stay in their homes, the company has been accused of exacerbating San Francisco’s housing crisis by turning apartments into defacto hotels. In November, the company defeated a ballot measure that would have imposed stricter regulations on short-term rentals in San Francisco.

Fortune has contacted the city attorney’s office and will update this story if we hear more.