How Psychology Made the Brexit Vote Inevitable 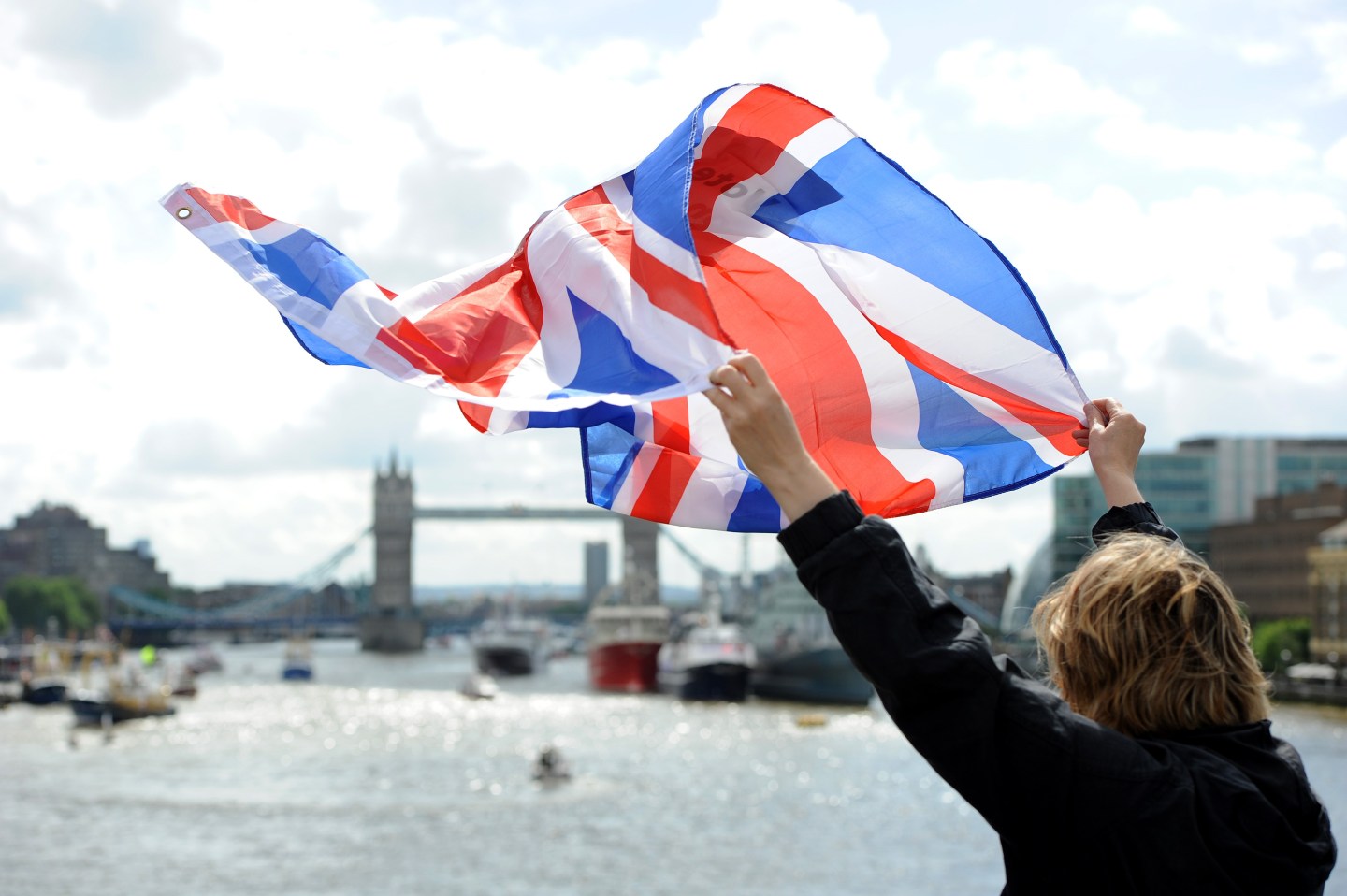 The Brexit vote may or may not be a good thing for the U.K., but it means boom times for the adjective industry, with commentators and politicians falling all over themselves to come up with different ways of saying that the world was surprised the results. We have been alternately stunned, roiled, shocked, jolted, rattled and—as is inevitable whenever the Brits are involved—gobsmacked by the news.

But there’s one group of folks who haven’t been the slightest bit surprised: the psychologists—and if we’d asked them first, we might not be either. The Brexit vote was motivated by politics and economics, yes, but it was more primally a function of the irrational ways of the human mind—something worth considering if the rest of the European Union hopes to have a future together.

The most predictable part of the fracture in the alliance was that of all of the countries that have grumbled about leaving the E.U. since its formation, it was the Brits who jumped first. There is nothing that makes individuals or groups less likely to immerse their identities into that of a larger group than the belief that they were bigger and better on their own.

Greece and Italy were once home to the world’s dominant cultures, but their period of primacy was millennia ago. The era when the sun never set on the British empire, by contrast, occurred in the lifetimes of some living—if aged—Britons. For the rest, that golden time was less ancient history than oral history, a period described to them in the first person by their parents and grandparents. That made the idea of being just one of 28 especially hard to swallow.

“Britain once ruled the waves and has been diminished for a long time,” says psychologist Frank Farley of Temple University, who studies risk-taking, history and political psychology. “It remains a power in Europe for sure, but it’s diminished to the island geography. We shouldn’t be surprised that at a deep level, Britons chafed at just being one cog in the wheel as opposed to the wheel.”

Just as important as national identity was national autonomy. Decision-making in the E.U. was always going to be cumbersome, with a brand-new bureaucracy in Brussels voting on everything from import regulations to the proper curvature of a banana. That’s more than just inefficient, however, it’s also a bit galling, with no nation much liking it when its voice must compete with those of so many others. And loss of voice is a key factor in separatism and secession.

“Social researchers know that identity with a group is normally stronger when one has a sense of having a voice within that group,” says psychologist Fabio Sani of Scotland’s University of Dundee. “I sense that many of the anti-European people wanted to exit because they felt that the U.K. doesn’t have that in Europe.”

Calling for a vote—as soon-to-be former Prime Minister David Cameron promised to do when he ran for re-election in 2013—can be a good way to break that kind of nationalist fever. Certainly, it worked in the 2014 Scottish independence referendum. Voters may have had a high-old time during the campaign with their blue and white face paint and their Braveheart posters, but once it came time to make a decision, they voted by a convincing 55 to 45 majority to remain a part of Great Britain. In the current vote, that strategy failed.

“I think Cameron thought he’d win the vote and then silence the opposing voices in his party and elsewhere,” says Sani. “What he miscalculated was thinking that enough voters had the same perspective on the E.U. as he did. They didn’t.”

One reason for that—which Cameron might not have been able to foresee three years ago—is the alarming rise in nativism across the continent. The immigration crisis caused by the Syrian civil war has given European nationalists—who have always been there—an unfortunate boost, and the terrorist attacks in Paris, Orlando and elsewhere have allowed them to spin that into open xenophobia. The U.K. may not have a fog-horn figure like Donald Trump calling for building walls around the island, but that doesn’t mean that the same kind of close-the-border dynamic wasn’t in play.

“There’s a very legitimate reason to be concerned about immigration,” says psychologist Drew Westen of Emory University. “Unfortunately ISIS has given would-be fence-sitters the permission to vote out of some combination of conscious or unconscious prejudice or bias.” That hardly means that pro-Brexit Britons acted out of racism; it does mean that people who do traffic in racism had more power to influence voters than they would have had in more peaceable times.

One question going forward is whether the Brexit vote will lead to an exit contagion across Europe. America’s own experience with secession does not portend good things. The South did not walk out en masse before the Civil War. There were eleven serial secessions—beginning with South Carolina and ending with Tennessee—from December of 1860 to June of 1861, with five states quitting over the course of just 17 days in January. A bandwagon, once started, can be hard to stop.

“I think it does pose a risk in Europe,” says Farley. “Much of this is emotional. People aren’t putting together a ledger with the negatives and positives of staying or leaving and then coming to a conclusion. A lot of voting is that way.”

For now, E.U. leaders will have to remove only one chair from the continental conference table, and the challenges Britain faces as it unwinds its relationship with the rest of Union will likely play a big role in determining if any other members follow. As with all things political, however, psychology will play at least as big a role as reason in the decisions those countries make. It’s a messy truth, but it’s an entirely human one too.