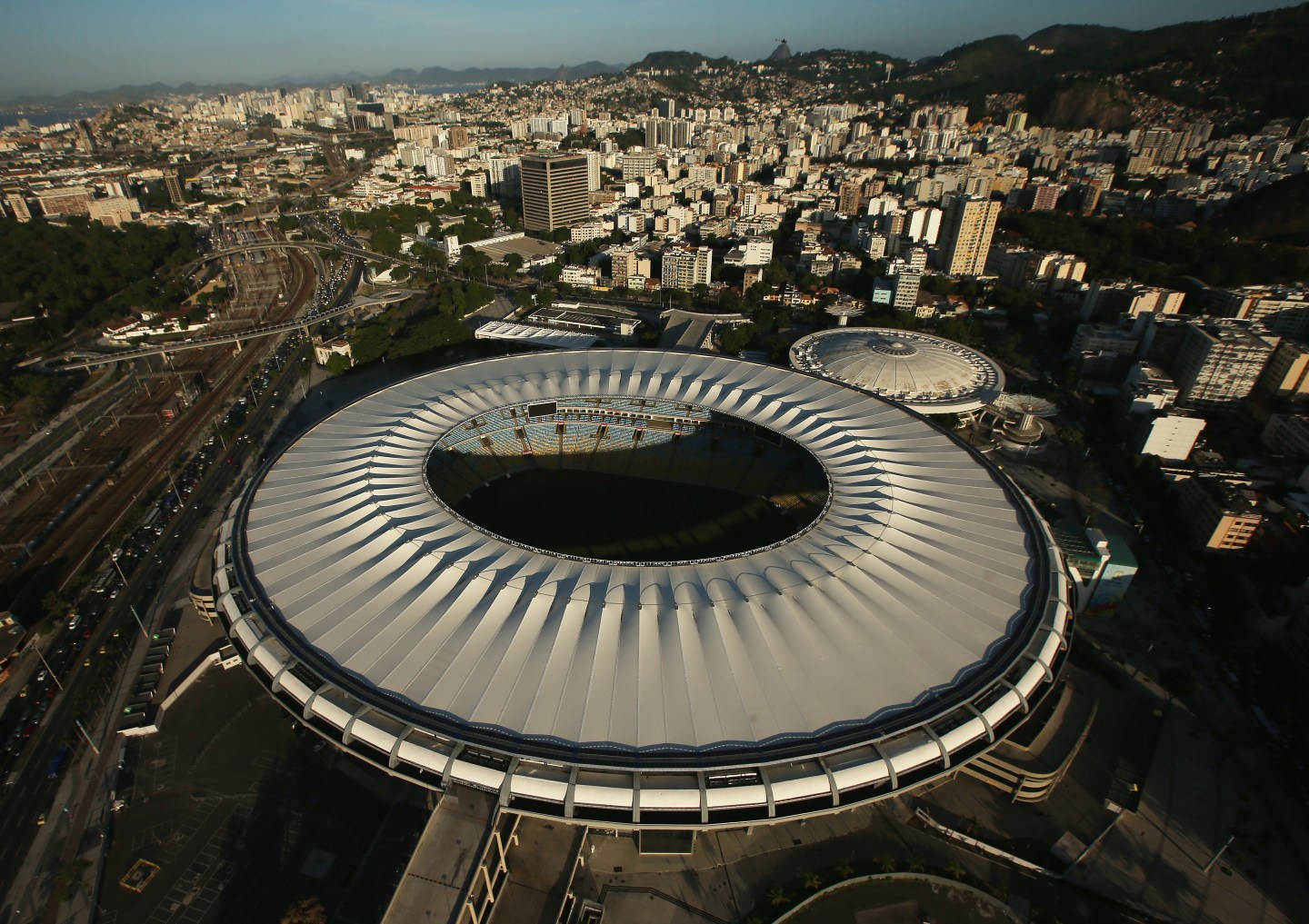 (Reuters) – The World Anti-Doping Agency (WADA) has suspended the credentials of a testing laboratory in Rio de Janeiro for failing to comply with international standards, just over a month before the city hosts the Olympic Games.

Although the suspension adds to embarrassments for Brazil in the runup to the Olympics, it is unlikely to affect the Games since the agency has arranged testing elsewhere, as it did when the same Rio lab lost its credentials before the 2014 World Cup.

The lab at the Federal University of Rio de Janeiro said on Friday that its operations should return to normal in July after a technical visit from WADA, ahead of the start of the Games on Aug. 5.

Still, the suspension adds to concerns about Rio’s readiness to host the global sporting event as public services suffer amid a crisis in state finances.

Technical errors leading to false positives were likely the cause of the suspension, a source familiar with the decision said, requesting anonymity due to the sensitivity of the issue.

The lab has analyzed about 2,000 blood and urine samples this year, including testing of Brazil’s Olympic team and top-flight soccer matches. The source could not say whether the false positives came during active testing or calibration of the lab’s systems.

“The suspension will only be lifted by WADA when the laboratory is operating optimally,” Olivier Niggli, the incoming director general of the agency, said in a statement. He did not provide details of the problems at the lab.

“The best solution will be put in place to ensure that sample analysis for the Rio Olympic and Paralympic Games is robust,” Niggli said.

WADA’s decision is the latest setback for Rio’s anti-doping lab, after a lack of credentials forced testing for the 2014 World Cup to take place in Switzerland.

With an eye on the Olympics, Brazil invested 188 million reais ($56 million) in new installations and equipment for the lab, which was recertified by WADA last year. The government also rushed through an executive order in March updating Brazil’s doping laws to comply with international standards.

Doping is high on the agenda ahead of the Rio Games, the first Olympics to be held in South America, after the Russian team was suspended from athletics events because of doping allegations in track and field.

The Rio lab’s six-month provisional suspension is subject to an appeal during a 21-day window that started on Wednesday, when WADA first informed the laboratory of its decision.

Samples intended for analysis at the premises will be redirected to another WADA-accredited laboratory, the agency said, without saying where.

For more about the Olympics, watch:

WADA representatives did not respond to questions about irregularities at the Rio lab or the location of the nearest alternative.

Last-minute issues with the doping lab follow running concerns that major public works, including a metro line connecting downtown Rio to the Olympic Village, may not be ready in time for the Games.

On Saturday, Rio Mayor Eduardo Paes is set to hand over the recently finished velodrome, the last major installation in the Olympic Park, to the games organizing committee just days before next week’s test event.