Brexit Fallout: World Leaders Should Wonder If They’re Next 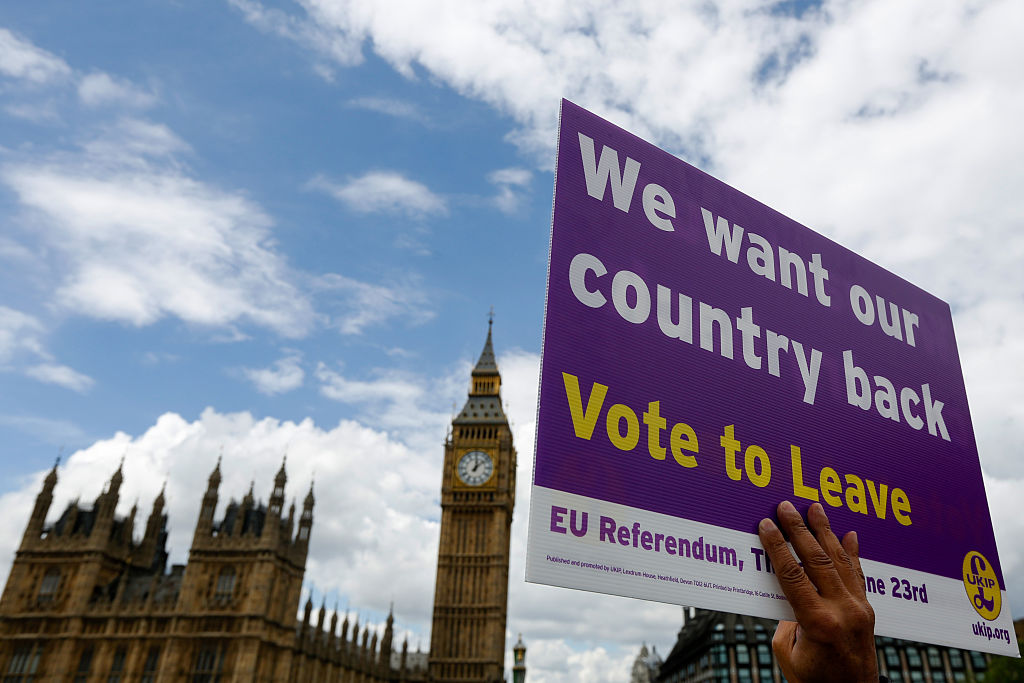 Imagine what’s going through the mind of every developed country’s leader. Virtually all of them had endorsed the losing Remain side in the Brexit referendum, and now they’re wondering, What if that referendum’s equivalent had been held in my country?

Nationalistic, anti-immigrant, isolationist movements are rising in France, Austria, Poland, Denmark, and elsewhere in the developed world. While those movements are usually described as right-wing, the Leave supporters also included a left-wing faction of older trade unionists and younger socialists, and every developed country has plenty of those too.

Collectively, they’re people who believe they got the bad end of the deal in the opening of the world to freer trade, migration, and acceptance of unfamiliar cultural values. The big news from Britain is that those people are a majority there, and now leaders around the world are wondering if they’re a majority in his or her country.

If Hillary Clinton wins in November, she’ll face a similar issue: Trump and Sanders supporters, though opposed to one another, are united in their fury over how today’s economic and cultural order has treated them, and together they may constitute a majority of the electorate.

The Leavers in Britain have had the satisfaction of giving established authority a poke in the eye, but now they’ll have to face the consequences of doing what was worst for them. Britain and the Leavers will likely be less prosperous than they would have been in the EU. Despite the drama of the vote, very little has been resolved.

The No. 1 agenda item at the next G20 meeting, in September, seems clear.