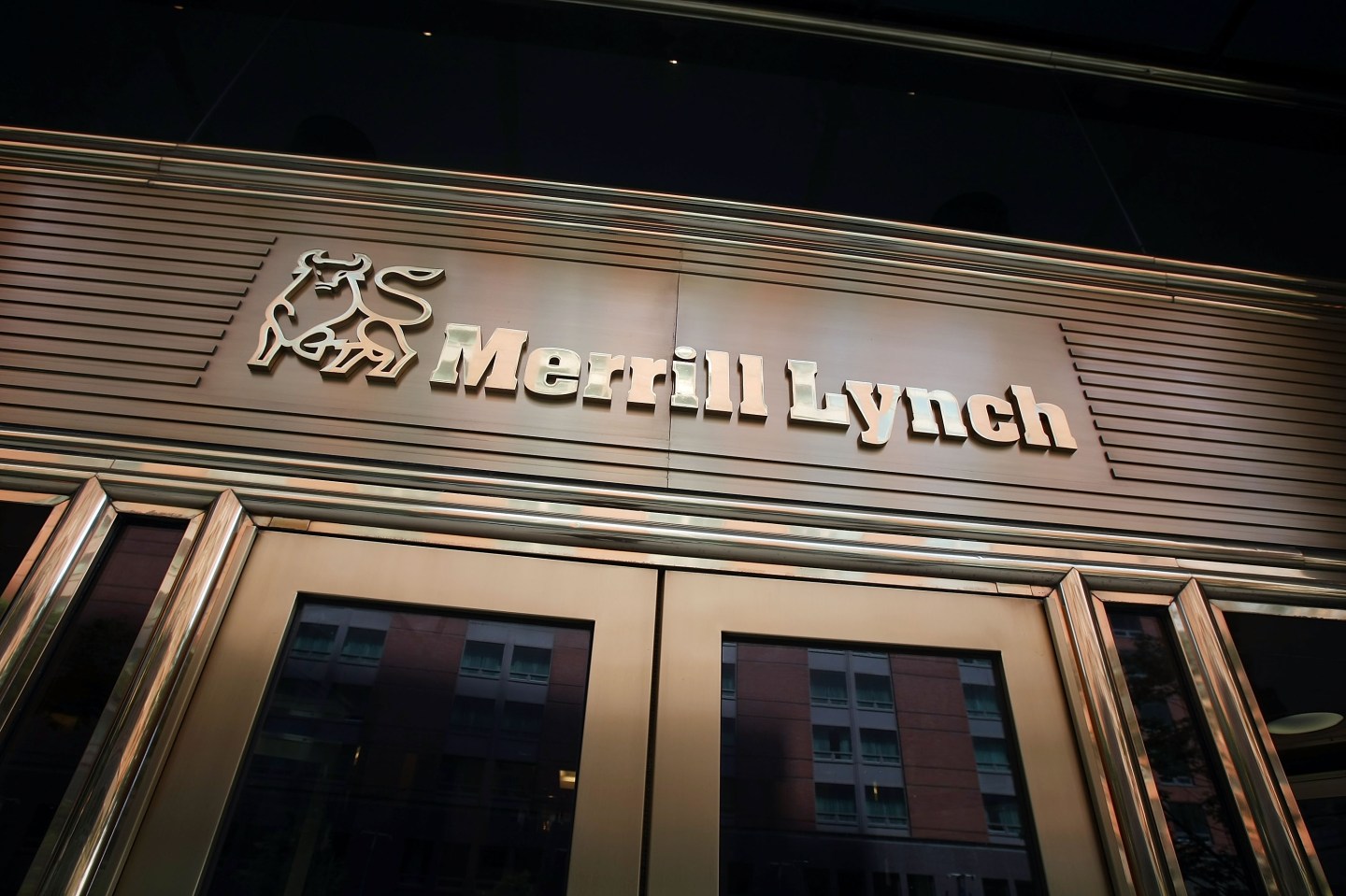 Bank of America Merrill Lynch agreed to pay about $415 million and admit to wrongdoing in a move to settle allegations that it had misused customer assets and failed to safeguard its clients securities.

According to a Thursday press release from the Securities and Exchange Commission, Bank of America’s brokerage arm used customer cash that should have been deposited in a reserve account between 2009 and 2012 to finance the bank’s own trading activity.

As a result, Bank of America’s customers could have been “exposed to a massive shortfall” if the bank’s bets had failed, according to the SEC. A third-party creditor for example, could have filed a claim for the customers’ assets.

The bank held roughly $58 billion per day of customer securities in an account subject to interest. If the bank failed, the customers might have been unable to withdraw those assets.

“Merrill Lynch engaged in complex options trades that lacked economic substance and artificially reduced the required deposit of customer cash in the reserve account,” the SEC said in the release. “The maneuver freed up billions of dollars per week from 2009 to 2012 that Merrill Lynch used to finance its own trading activities.”

In a separate ruling, Merrill is also expected to pay a $10 million penalty for misleading investors. That settlement specifies the bank’s structured notes from 2010 to 2011, custom-built products based on options and derivations. The bank however failed to disclose certain costs.

Multiple former Bank of America executives reported and cooperated with the SEC in the cases, according to Labaton Sucharow, a law firm that serves SEC whistleblowers.

Fortune has reached out to Bank of America and will update this story if it responds.