Why Mark Zuckerberg Has Tape on His Computer 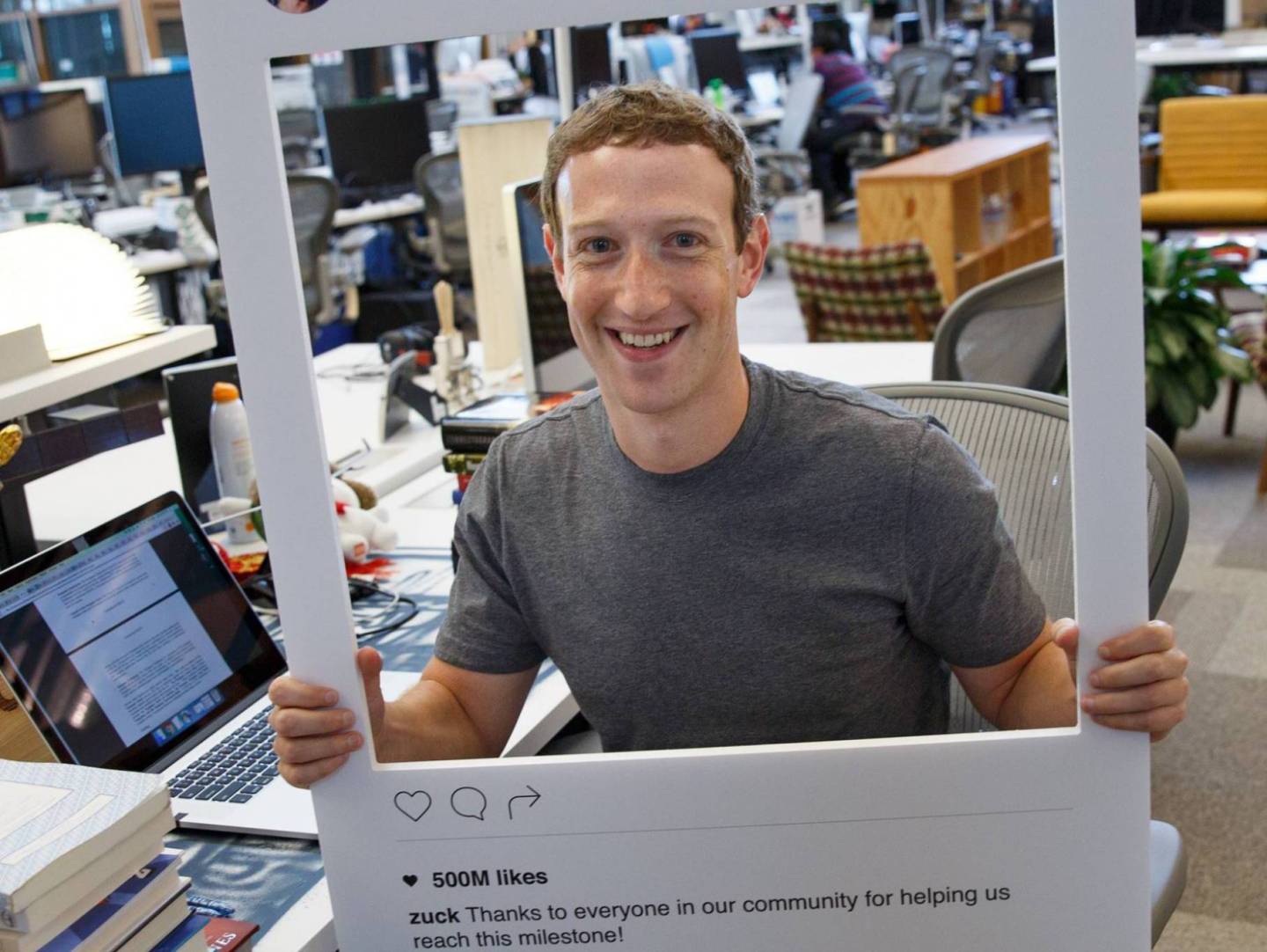 You’d expect one of the world’s most well known tech companies to use equally sophisticated cybersecurity to fight hackers—but apparently, there is no way like the do-it-yourself way.

The Facebook CEO posted a photo to his personal Facebook Tuesday to celebrate Instagram’s growth to 500 million monthly users. The Internet took the opportunity to also notice his laptop on the desk. The computer’s webcam and microphone jack had been taped over.

It’s a common habit among consumers with built-in webcams who are trying to protect themselves against unwanted surveillance. Computer cameras can be remote controlled by unauthorized individuals via malware. At times, the user may have no awareness that they are being watched.

“We all have to become aware that our every action could be watched,” Richard Stiennon,” a malware expert with IT-Harvest told Norton, when speaking about laptop cameras.

Zuckerberg wouldn’t be the only high-profile person to use a piece of tape to fight off hackers. FBI Director James Comey said that he too put a piece of tape over his webcam in April.