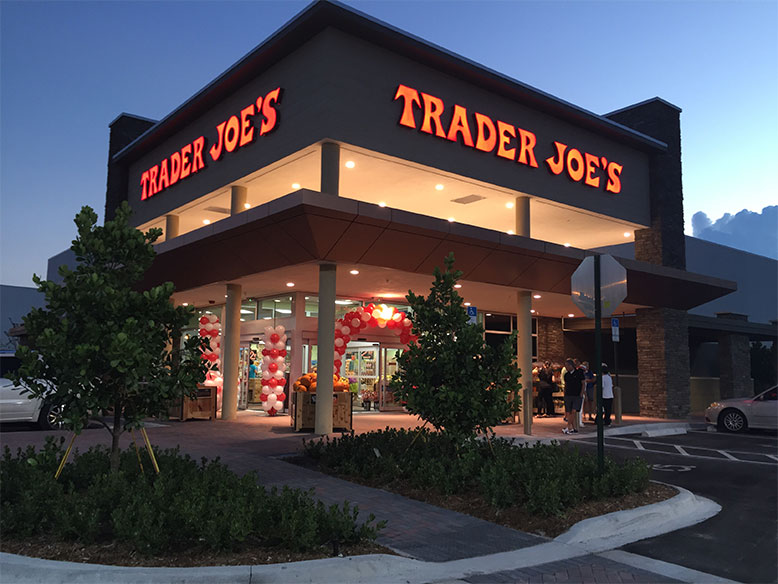 Trader Joe’s agreed to spend $2 million to reduce refrigerator coolant leaks at 453 stores, to settle federal claims it failed to promptly repair leaks that deplete the ozone layer and contribute to global warming.

Trader Joe’s also agreed to enter a consent decree and pay a $500,000 civil fine to resolve claims it violated the Clean Air Act, the U.S. Department of Justice and Environmental Protection Agency said on Tuesday.

Regulators said the accord is expected to cut greenhouse gas emissions equal to the amount generated by more than 6,500 cars each year.

They also said Costco (COST) and Safeway (SWY) previously settled cases over refrigerants, but that Trader Joe’s accord is the EPA’s first requiring repairs of hydrofluorocarbon leaks to reduce greenhouse gas emissions.

Trader Joe’s did not admit liability in agreeing to settle.

A spokeswoman, Alison Mochizuki, did not immediately respond to requests for comment.

Trader Joe’s is privately held, and based in Monrovia, California.

Regulators accused Trader Joe’s of failing to promptly fix leaks of R-22, which is used as a refrigerator coolant but also depletes the ozone and has 1,800 times more global warming potential than carbon dioxide. They also said the company failed to keep adequate servicing records.

Under the consent decree, Trader Joe’s agreed over the next three years to reduce its leak rate to less than half the average in the grocery store sector, and to use non-ozone depleting refrigerants at all new and heavily remodeled stores. It also agreed to improve its leak monitoring and recordkeeping.

The terms “set a high bar for the grocery industry for detecting and fixing coolant leaks,” Cynthia Giles, assistant administrator for the EPA Office of Enforcement and Compliance Assurance, said in a statement.