Impax Buys Generic Drugs from Teva and Allergan for $586 Million 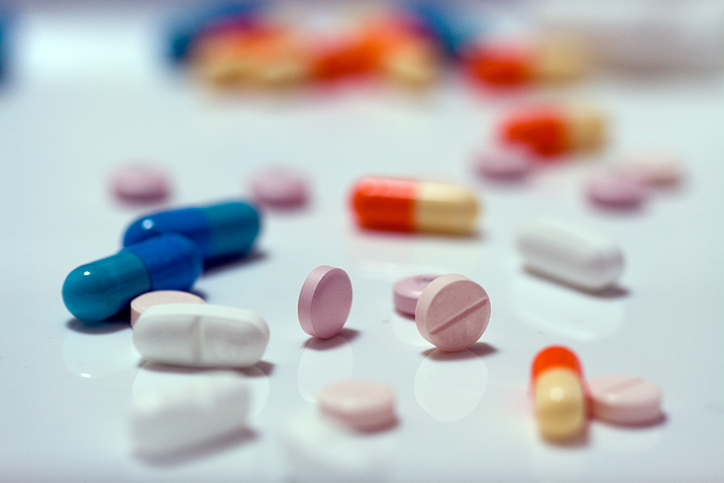 Impax Laboratories (IPXL) said it would buy a portfolio of generic drugs from Teva Pharmaceutical Industries (TEVJF) and Allergan (AGN) for about $586 million.

The deal is part of the divestiture process mandated by the U.S. Federal Trade Commission in relation to Teva’s acquisition of Allergan’s generics business for $40.5 billion.

Impax, which raised its full-year adjusted earnings per share forecast, said on Tuesday the deal will add 15 marketed generics, one approved generic drug as well as a pipeline generic drug.

The company said it will also take back rights from Teva to a generic version of Concerta, an ADHD drug made by Johnson & Johnson (JNJ), adding a near-term launch product to its pipeline.

The acquired marketed generic products generated about $150 million in net sales and about $100 million in gross profit in 2015, Impax said.

Impax Chief Executive Fred Wilkinson said the addition of 15 marketed products is currently expected to add about $80 million of revenue in the second half of 2016.

Reuters reported last month that Teva was finalizing up to $2 billion in asset sale agreements to win antitrust clearance for its purchase of the Allergan products.