You Can Soon Get Cuban Coffee for Your Nespresso 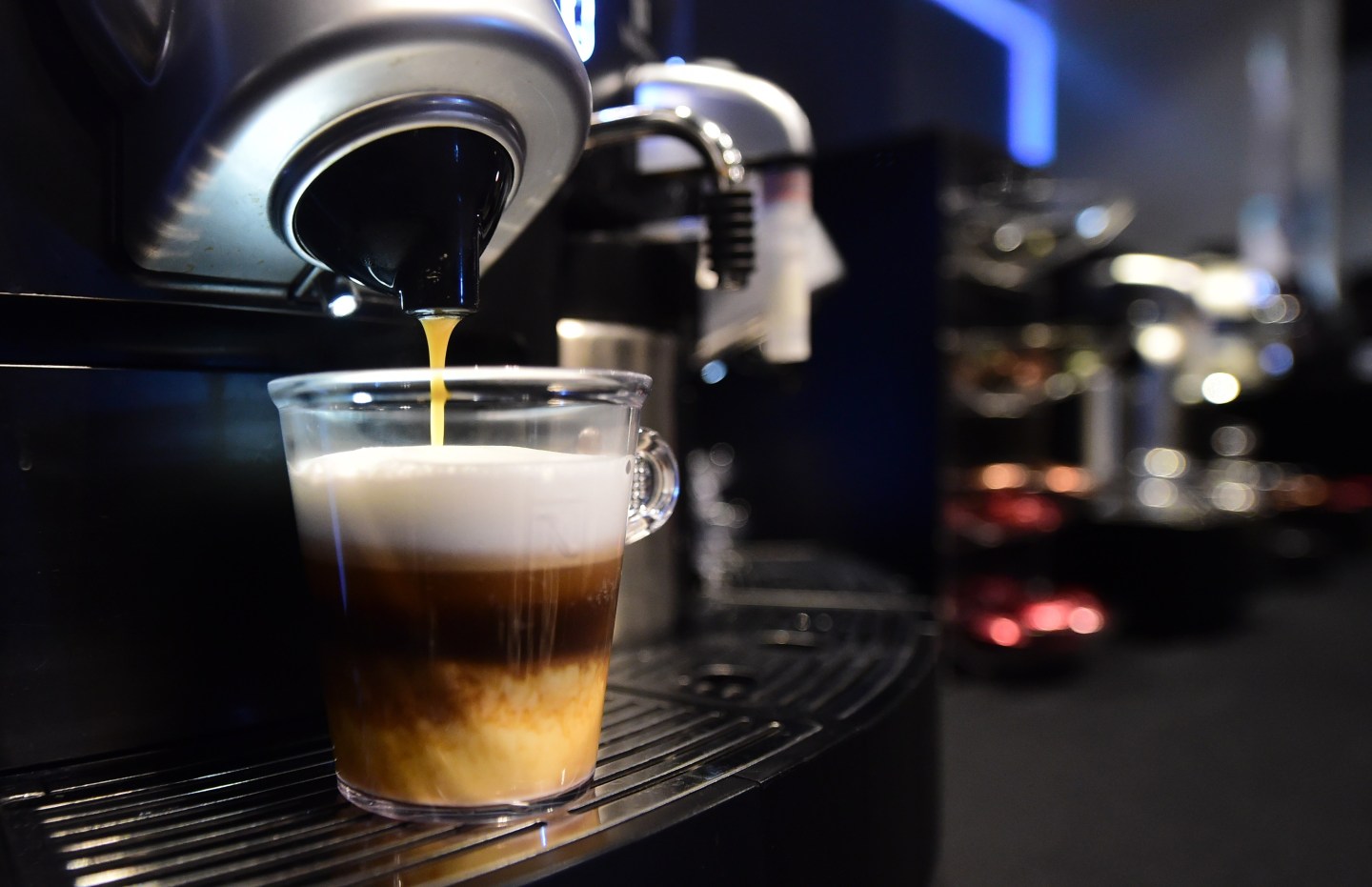 Nespresso on Monday announced it will sell Cuban coffee in the U.S. for the first time in half a century, a move that could help give a jolt to the tiny coffee exporting nation.

Citing recent regulatory changes in the U.S. that now allow independent Cuban entrepreneurs to export their coffee to the U.S., Nespresso says it will make coffee made from the Granma and Santiago de Cuba available at Nespresso retailers starting in the fall of 2016. Importantly, the Nespresso Cuban coffee, which is being called Cafecito de Cuba, will only be available to make in the company’s specialized Nespresso OriginalLine machines.

The company also stressed that the initial line is limited. Nespresso says it is working with a nonprofit to explore how best to work with farmers in Cuba.

“Nespresso is thrilled to be the first to bring this rare coffee to the U.S., allowing consumers to rediscover this distinct coffee profile,” said Guillaume Le Cunff, president of Nespresso USA, in a statement. The company, which is owned by Nestle, boldly claims that Cuba generates some of the best Arabica coffee in the world.

Cuban-made coffee, like other goods that are made in the island nation, have been subjected to a permanent ban since 1962. That means for many decades, Americans haven’t been able to drink coffee derived from Cuban-made beans (at least, not stateside). But ever since the U.S. began to move toward normalizing relations with Cuba back in late 2014—and more recently President Obama called for the end of the Cuba embargo—the likelihood that Cuba’s coffee industry could tap the massive U.S. market looks like a more realistic possibility.

It couldn’t come at a better time. Cuba’s coffee industry is much tinier than it should be. The country’s coffee production badly dwarfs Costa Rica, even though the latter nation has half the land area and half the population.

Beyond Nespresso’s investment in bringing Cuban coffee to U.S. shores, the brand has also made other notable strides in helping revive long-dormant lulls in international coffee production. Nespresso has recently put money into an effort to help the South Sudan’s coffee industry after a civil war largely destroyed that nation’s coffee production.