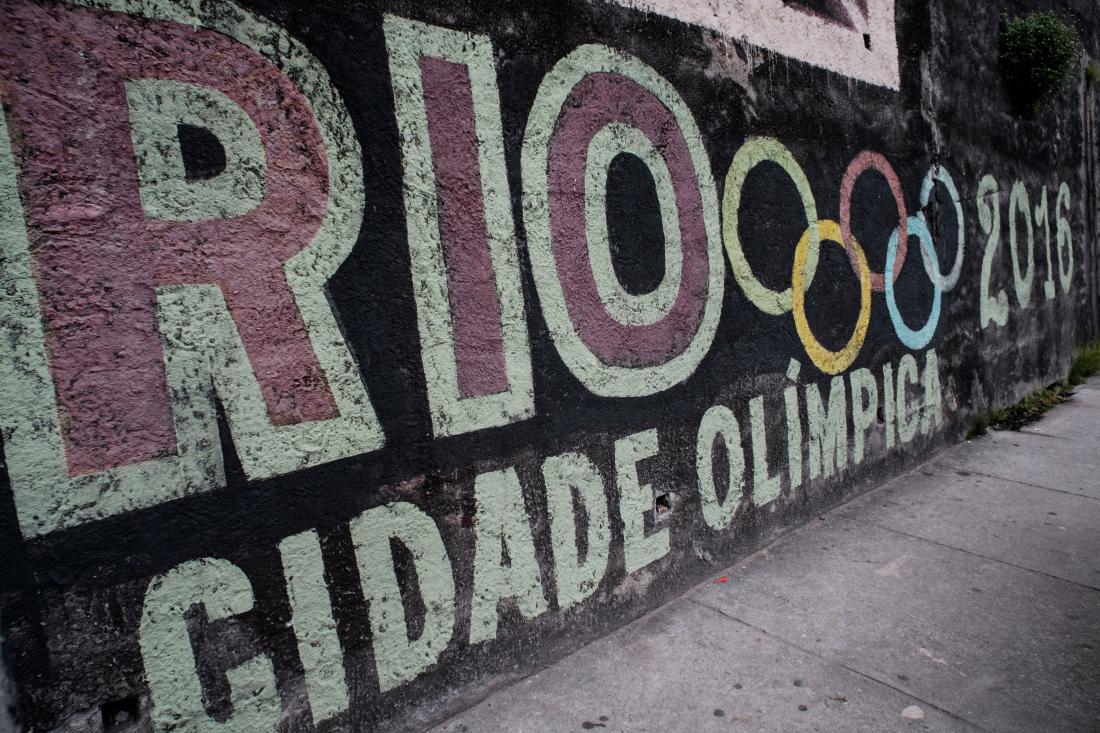 The International Olympic Committee said it “welcomes and fully supports” the decision to ban Russia’s track and field team from competing in the Summer Olympic Games in Rio de Janeiro due to revelations about a state-sponsored doping program.

The International Association of Athletics Federations announced the decision to ban Russian athletes on Friday. In a statement released Saturday after a teleconference of IOC executives, the committee said it respects the decision, seemingly eliminating the possibility that it would try to change or overrule the ban, the Associated Press reported.

“The eligibility of athletes in any international competition including the Olympic Games is a matter for the respective international federation,” the statement said.

The IOC also said it would expand efforts to ensure “a level playing field” for all Olympic athletes this summer, the AP reported.