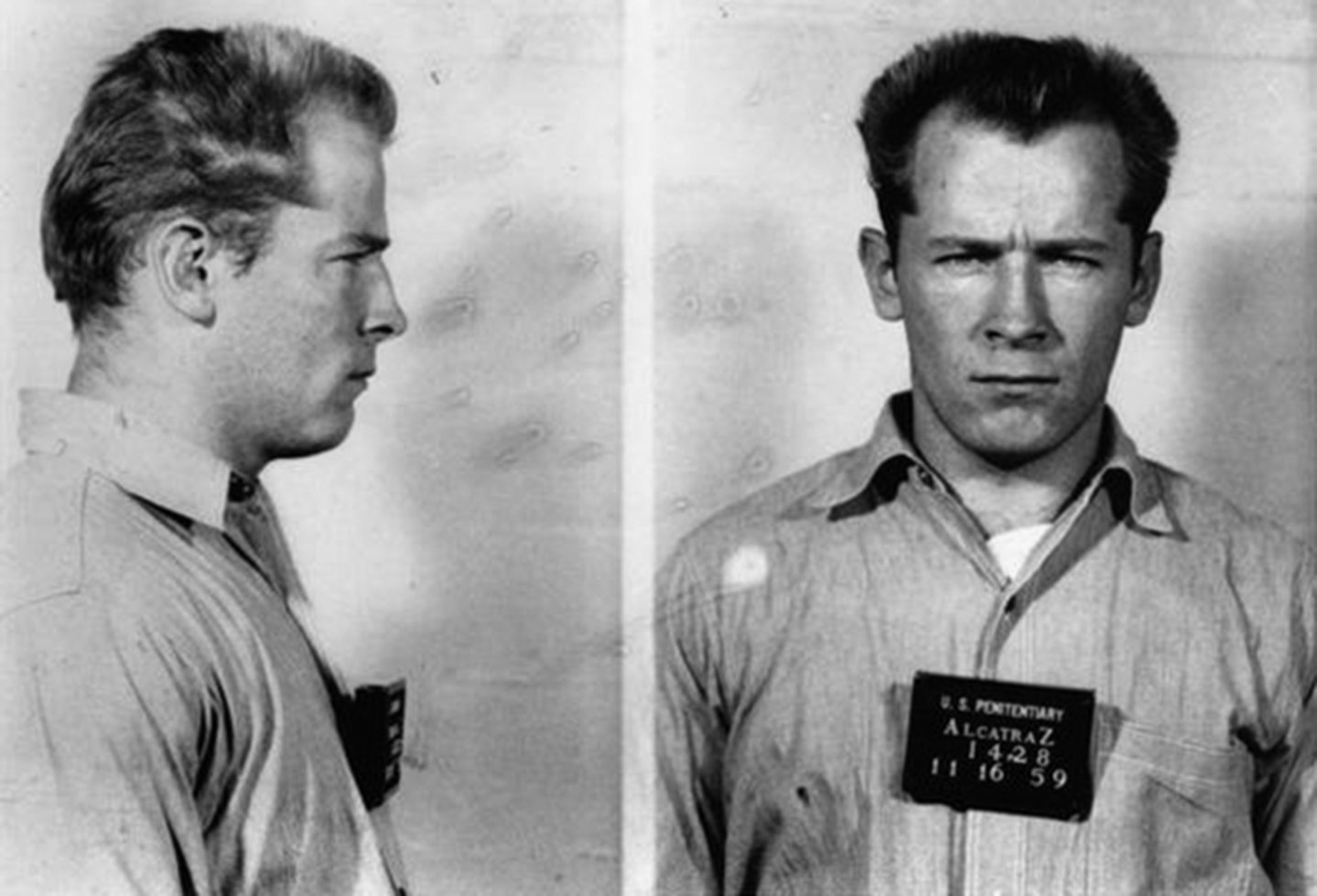 Personal belongings of convicted murderer and former Boston mob boss Whitey Bulger will go on the block next week, but you can get a sneak preview—and even get a bid in—at the auction house hosting the sale.

The U.S. Marshals Service, working with Gaston & Sheehan auction house, is selling off about 1,000 items that belonged to James “Whitey” Bulger and his companion, Catherine Greig.

A live auction will take place June 25 at the Boston Convention and Exhibition Center, almost five years to the day after Bulger and Greig were captured in Santa Monica after 16 years on the run.

In 2013, Bulger, then 84, was found guilty and sentenced to two consecutive life terms for his part in 11 murders and a laundry list of other charges including drug trafficking, money laundering, and extortion. He was acquitted on seven other murder charges while the jury could failed to reach a finding on one murder charge.

He was also ordered to pay $19 million in restitution to the families of his victims, which is where this auction comes in.

The list of items includes a half dozen rings including two men’s wedding bands (one sterling silver, one 14-karat gold); a sterling silver Psycho Killer Skull Ring, and 14-karat gold replica of the 1986 Montreal Canadians Stanley Cup Championship ring. (Bidding on that item stood at $350 at the time of publication.) The minimum bid for Bulger’s traditional Irish Claddagh ring is set at $11,370.

There is also a rat-shaped pencil holder that’s drawn interest given that Bulger often expressed hatred for “rats” or “snitches,” even though most of the world now views him an FBI informant, aka a rat.

The auction itself, plans for which were announced in March, is a tad controversial. While Bulger’s victims, not Bulger, will benefit, it’s possible that some items may be bought and resold as “murderabilia,” the macabre market for artifacts associated with killing and killers.