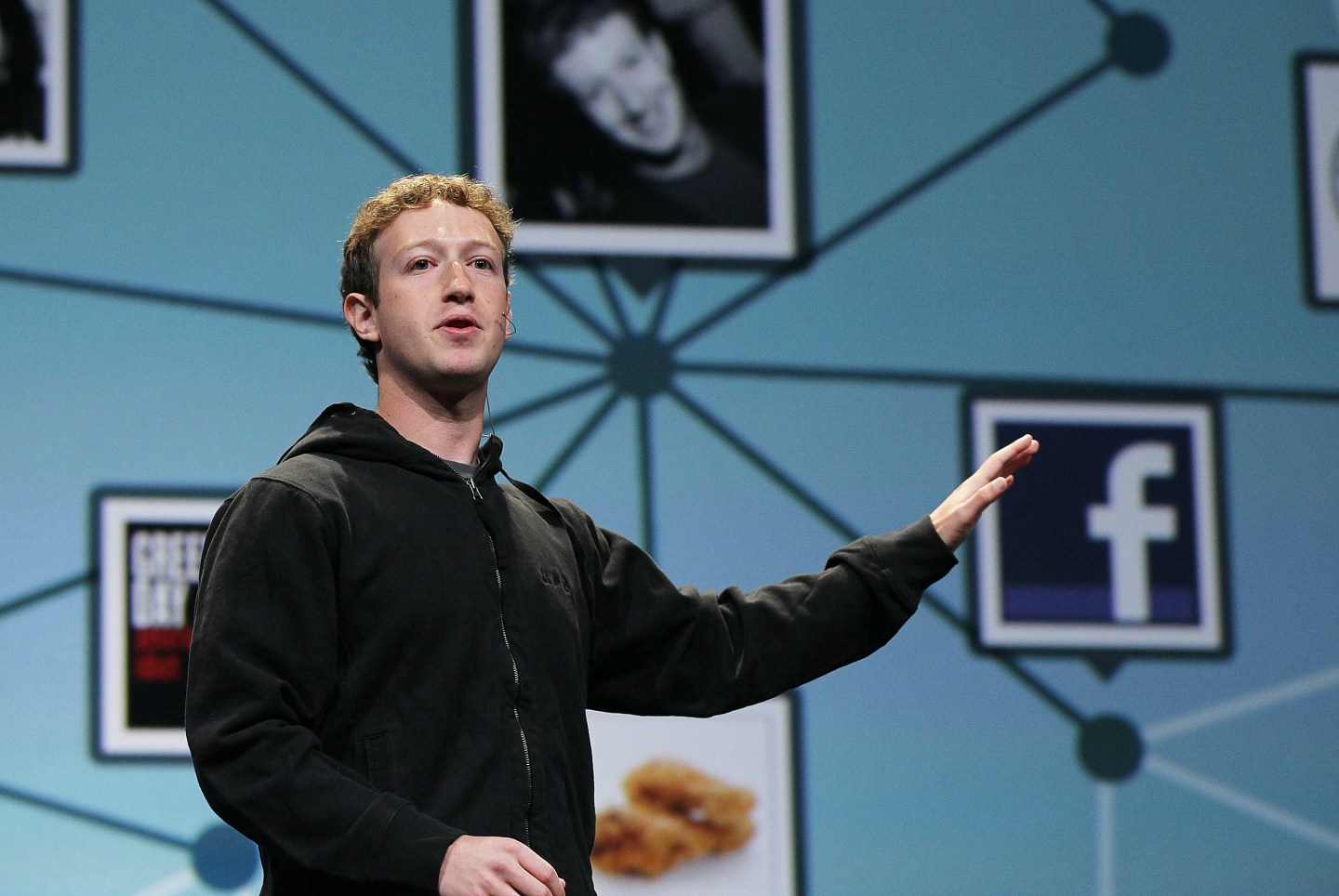 Facebook founder Mark Zuckerberg’s philanthropy venture has made its first major investment, leading a funding round in a startup that trains and recruits software developers in Africa.

The Chan Zuckerberg Initiative, created by Zuckerberg and his wife Priscilla Chan, led a $24 million Series B funding in Andela, the startup said on Thursday.

Alphabet’s GV, previously known as Google Ventures (GOOGL), was also part of the funding round.

Andela selects the top 1% of tech talent from Africa, trains them and places them in engineering organizations.

The startup, which has nearly 200 engineers currently employed by its Nigeria and Kenya offices, will use the funds to expand to a third African country by the end of 2016.

“We live in a world where talent is evenly distributed, but opportunity is not. Andela’s mission is to close that gap,” Zuckerberg said in a statement.

When the philanthropy initiative was launched in late 2015, Zuckerberg said he would put in 99% of his Facebook (FB) shares.

The initiative is structured as a limited liability company. This means, unlike a traditional charitable or philanthropic foundation, the venture can make political donations, lobby lawmakers, invest in businesses, and recoup any profits from those investments.

Zuckerberg has also signed the Giving Pledge, which invites the world’s wealthiest individuals and families to commit to giving more than half of their wealth to philanthropy or charitable causes over their lifetime or in their will.