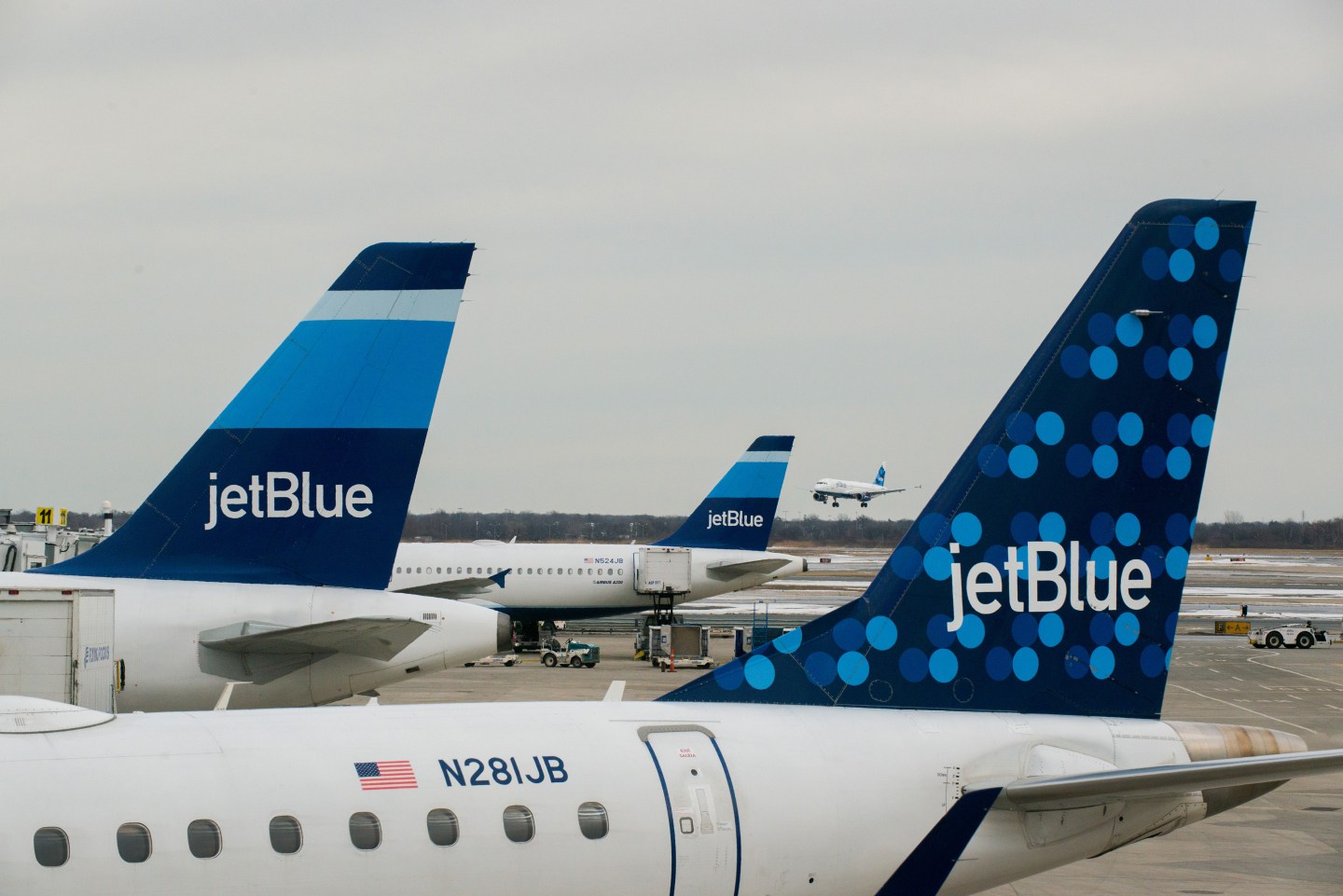 Sometimes it’s the smallest gestures of kindness that can make the biggest impact.

Just ask the grandmother of Luis Omar Ocasio-Capo, one of the victims of Sunday’s Orlando massacre, who flew alone on a JetBlue Airways (JBLU) flight to her grandson’s funeral.

Knowing that the elderly woman’s would be flying alone and that the flight would undoubtedly be a difficult one for her, JetBlue employees did their best to make her feel supported. One flight attendant, Kelly Davis Karas, described the situation in a Facebook post on Tuesday morning.

Melinda stood quietly by her wheelchair while we waited until it was time to board. Kellie, the gate agent, boarded with her and helped get her settled. Melinda and I gave her a blanket, a pillow, a box of tissues and water so she could be as comfortable as possible.

But the crew didn’t stop there. Karas had the idea of making makeshift cards from the flight attendants and passengers, but where she had expected a few words of kindness, she got an outpouring of support:

When we gathered them together to present them to her, we didn’t have just a sheet of paper covered in names, which is what I had envisioned. Instead, we had page after page after page after page of long messages offering condolences, peace, love and support. There were even a couple of cash donations, and more than a few tears.

As passengers were deplaning, Karas notes in the post, “every single person” stopped to offer their condolences to the grieving grandmother.

Karas ended the account with words of hope: “In spite of a few hateful, broken human beings in this world who can all too easily legally get their hands on mass assault weapons—people ARE kind.”