Donald Trump’s Next Move Could Be a Cable News Channel 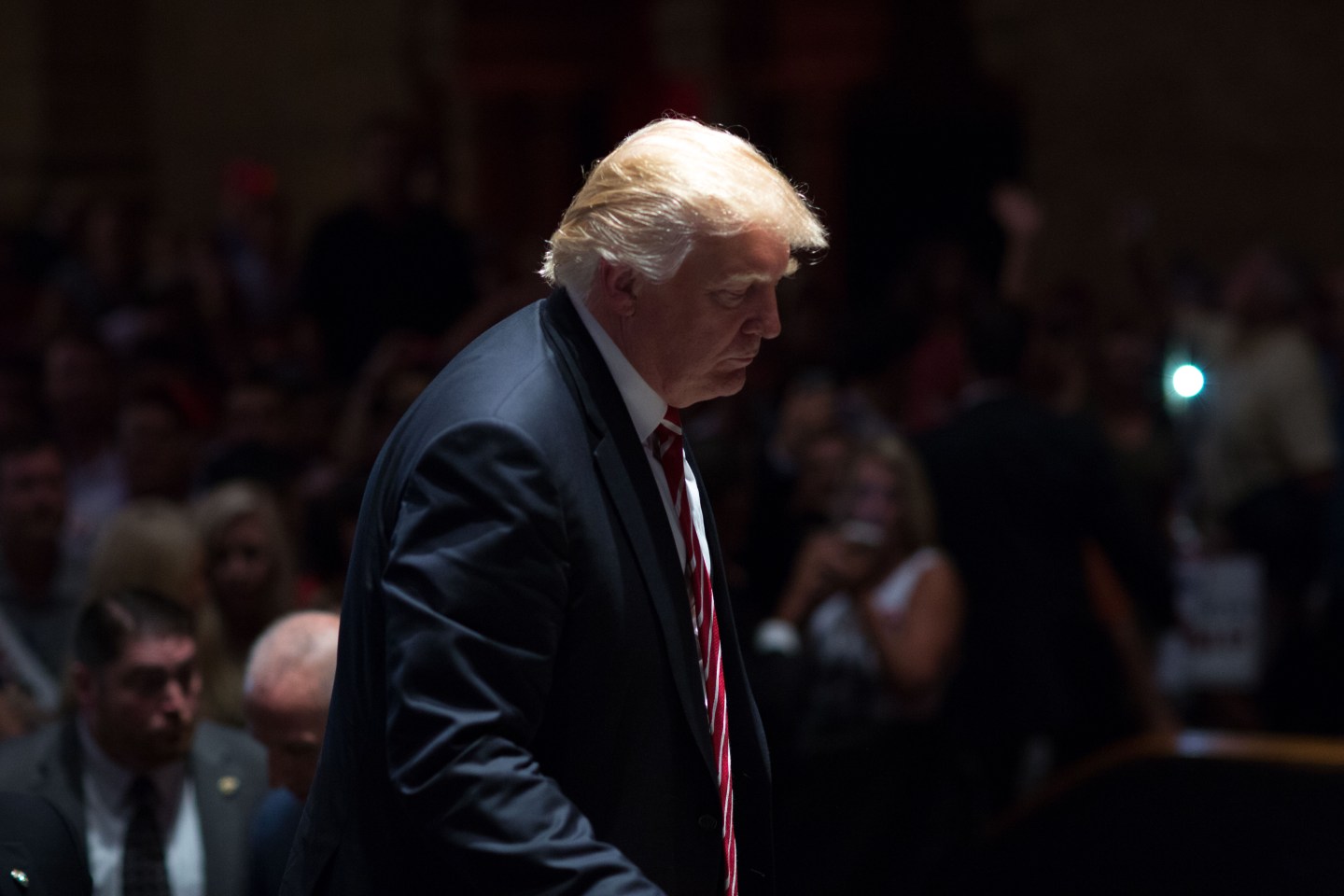 The man who has lambasted the media to no end now appears to be thinking about getting into media himself.

Donald Trump may be looking into launching a cable channel, a source close to the candidate told Vanity Fair. Trump is already the CEO of Trump Productions LLC, the television production company that has produced shows like The Apprentice and Celebrity Apprentice, but this would be a separate “mini-media conglomerate.” His daughter, Ivanka Trump, and her husband, New York Observer owner Jared Kushner, would reportedly have a hand in the venture.

The source said that Trump wants a cut of the revenue that he’s generated for other media outlets, adding that the candidate is confident “he has the business acumen and the ratings for his own network.”

“While it’s true Mr. Trump garners exceptionally high ratings, there are absolutely no plans or discussions taking place regarding a venture of this nature,” Trump campaign spokesperson Hope Hicks told Vanity Fair. When Fortune reached out for comment, Hicks denied the rumored plans saying, “There is no truth to this whatsoever.” However, Vanity Fair notes that after it received that statement, Trump tweeted out something that seems to suggest there may be some truth to the matter:

The press is so totally biased that we have no choice but to take our tough but fair and smart message directly to the people!

Considering other media companies are planning for a post-cable world, one entertainment executive described the possibility of Trump launching a cable channel as “nuts.” “It’s a fool’s errand,” he told Vanity Fair. “But then again, we are talking about Donald Trump.”

Trump has blacklisted numerous news outlets from his campaign events after they published negative stories about him, claiming that they are biased against him—a sentiment he has reiterated many times throughout his campaign. If he is actually considering launching his own cable channel, he likely wouldn’t put anything into motion during the presidential race. Such a move could violate the FCC’s equal time rules.