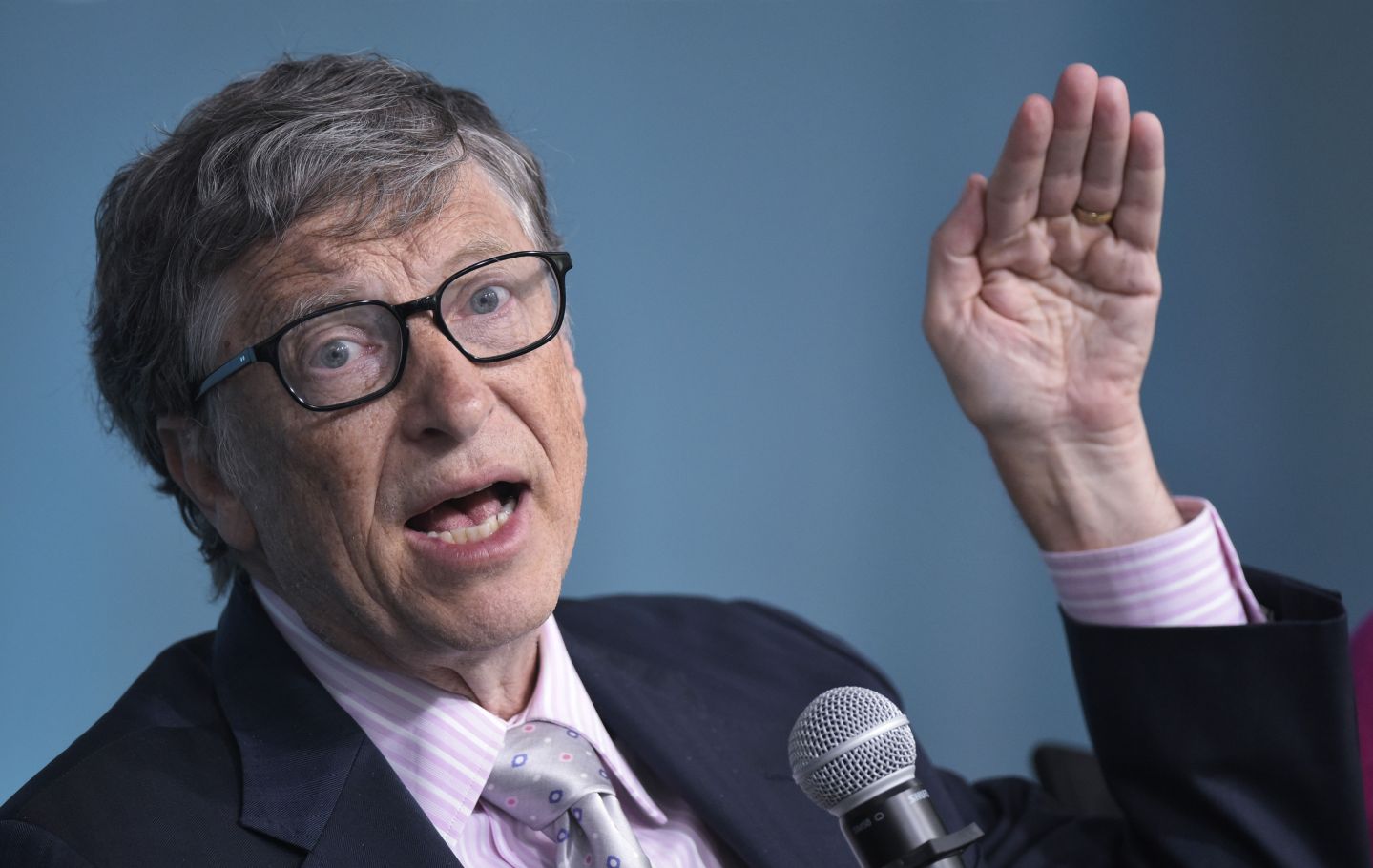 Bill Gates may have had good intentions in trying to make a donation to Bolivia, but the country doesn’t seem to see it that way.

The Microsoft founder announced plans earlier this month to donate 100,000 hens to impoverished countries in cooperation with Heifer International, a non-profit that provides livestock and training to impoverished people around the world. Unfortunately for Gates, the well-intended gift came off as condescending in some quarters. The Financial Times reports that Bolivian officials have rejected the donation, which they say suggests that Gates knows little about the country, calling it “offensive.”

“He does not know Bolivia’s reality to think we are living 500 years ago, in the middle of the jungle not knowing how to produce,” the country’s minister of land and rural development, Cesar Cocarico, told journalists. “Respectfully, he should stop talking about Bolivia, and once he knows more, apologize to us.”

In a blog post, Gates outlines his reasoning for donating hens. He writes that they’re cheap and easy to maintain, they make a good investment, they keep children healthy, and they somehow empower women—something Melinda Gates dedicated a separate blog post to. “It’s pretty clear to me that just about anyone who’s living in extreme poverty is better off if they have chickens,” the billionaire wrote.

Cocarico responded, “He should inform himself that us Bolivians have a lot of production and do not need any gifted chicks in order to live, we have dignity.”

Since Evo Morales became Bolivia’s president 10 years ago, the country’s economy has grown three times its size, with millions of people joining the middle class, and it is expected to grow again this year by 3.8%. Between 2009 and 2014, chicken production grew from 146.6 million to 193.6 million, so 100,000 extra hens might not have made much of a difference anyway.

The Bill & Melinda Gates Foundation could not immediately be reached for comment.