The Emoji In Your Next Tweet Could Trigger An Ad 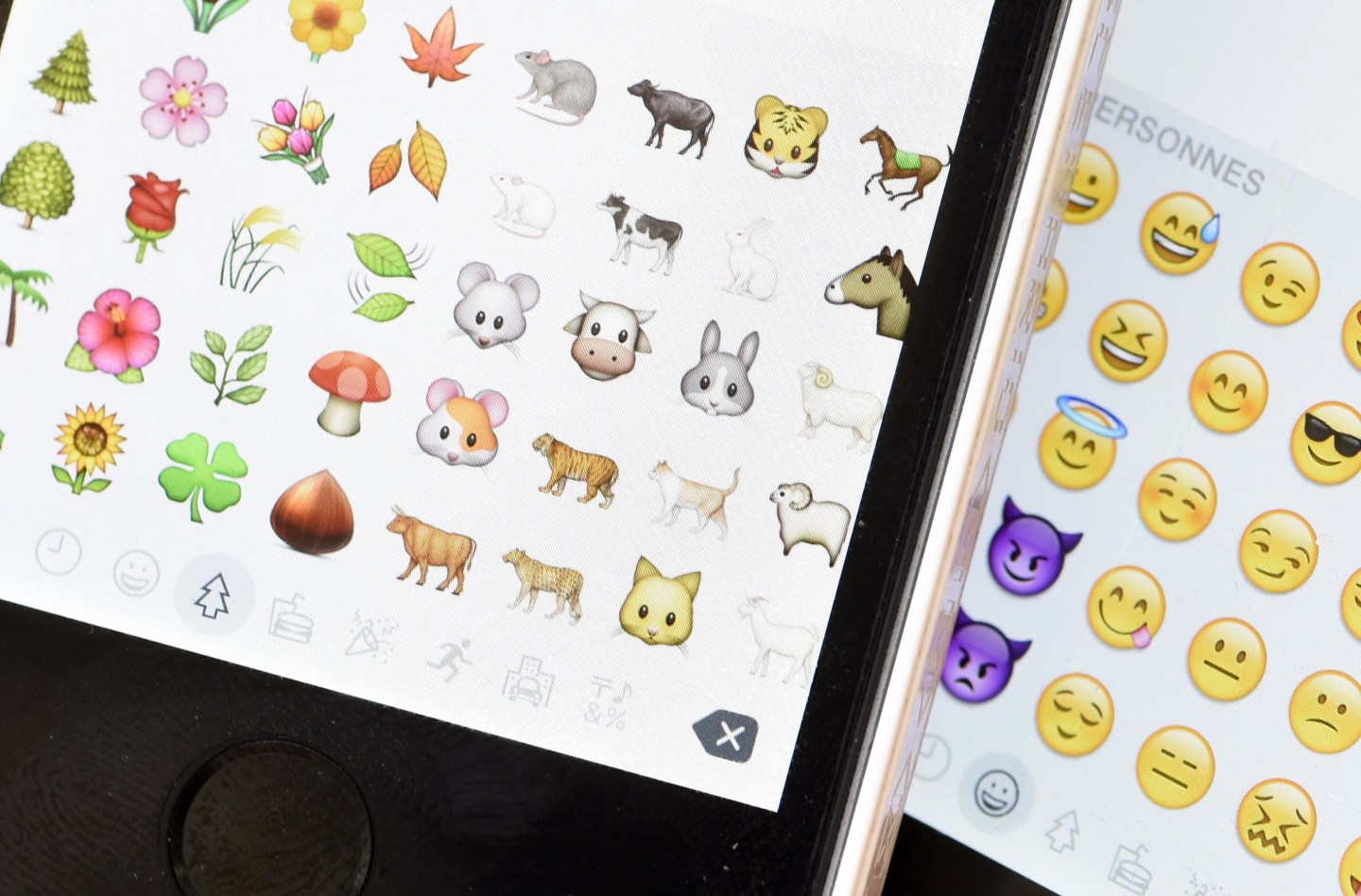 If you thought tweeting smiley-faced emoji would confuse advertisers and help you hide from their ad targeting, think again.

Twitter said on Wednesday that it would now let advertisers target users based on these small cartoonish expressions of emotions like a teary face or interests like football. Advertisers will be able tap one of several Twitter (TWTR) ad partners show ads to users who tweet or engage with tweets containing particular emojis.

For example, a fast food chain may want to target users tweeting emoji of burgers and fries, while a travel company can focus on users complaining about bad weather via emoji.

Twitter is pitching emojis as “a signal of a person’s mood or mindset — unlocking unique opportunities for marketers.” Its users have tweeted more than 110 billion emoji since 2014, and the little universal icons have opened the doors to new expressive imagery like stickers, which are larger and often more complex images, and mini video clips known as GIFs. Even entire keyboards for typing in emoji or GIFs, some themed around celebrities, have been created to make it quicker for people to replace words with images.

And if that’s not enough, in 2015, the Oxford Dictionary declared an emoji as the word of the year.

It remains to be seen just how well Twitter’s new ad targeting based on emojis will work. But don’t be surprised if your next tweet of a pizza and an angry face is quickly followed by a pizza company’s ad.