Meet the Newest CEOs of the Fortune 500 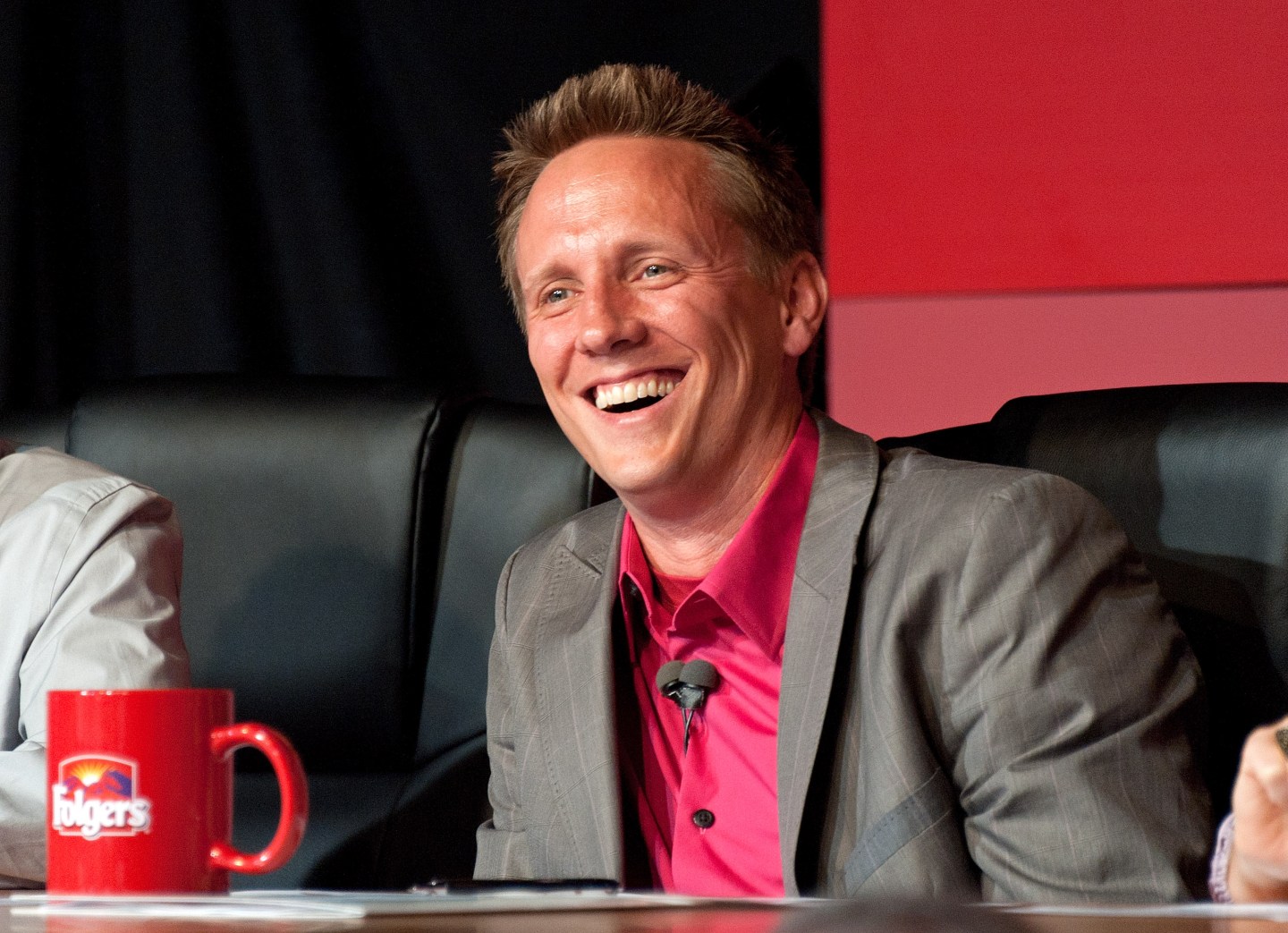 Ever imagine what it’s like to run one of the most powerful companies in the world?

These are the latest people to find out. More than 25 CEOs have stepped into the top spot at a Fortune 500 company so far this year, plenty of them within the last few months. That’s including Vicki Hollub, who made history when she became president and CEO of Occidental Petroleum this spring, the first woman to lead an independent oil giant in the U.S.

Meet Hollub and nine other brand new CEOs on this year’s Fortune 500 list.

Tim Wentworth became Express Scripts’ newest CEO on May 4, after his predecessor’s 11-year tenure. He joined the pharmacy benefit management company in April 2012 when Express Scripts acquired Medco Health Solutions, where he worked in management for 14 years. He wasn’t always in healthcare, though: Wentworth also previously held positions at Mary Kay, and PepsiCo.

James Judge, President and CEO of Eversource Energy:
For 20 years, Jim Judge served as Eversource Energy’s CFO until he was promoted to president and CEO on May 4. Judge succeeds Tom May, who worked at the company for 40 years. The energy company has grown from 600,000 customers and a billion-dollar market cap in 1994 to 3.6 million customers with an $18-billion market cap today.

Edward Bastian, Chief Executive Officer and Director of Delta Air Lines, Inc:
After 18 years with Delta, Ed Bastian landed in the CEO spot on May 2. Though Bastian joined Delta in 1998, he left for a short stint at Acuity Brands in 2004. He returned six months later to serve as Delta’s chief financial officer and has stayed with the company since.

Mitchell Butier, President and Chief Executive Officer at Avery Dennison:
In the 16 years that Mitchell Butier has been at label and packaging materials maker Avery Dennison, he’s served as chief financial officer, chief operating officer and president. On May 1, he added chief executive officer to his resume.

Allen Leverett, Chief Executive Officer & Director of WEC Energy Group:
When Gale Klappa was a brand new CEO at WEC Energy Group in 2003, he recruited Allen Leverett with the thought that the new hire could one day succeed him. And when Klappa retired on May 1, Leverett was the one to fill the spot. “I remember thinking how important it is … to really begin grooming a person that you think could become your successor,” Klappa said in January.

Mark Smucker, Chief Executive Officer & Director of The J.M. Smucker Company:
Mark Smucker, the fifth generation of the Smucker founding family, was appointed CEO on May 1. He succeeded his uncle, Richard Smucker, to take the helm of the 120-year-old family business. This is expected to be the food company’s most successful year, with an estimated $7.8 billion in sales for fiscal 2016.

Todd Jones, President and Chief Executive Officer & Director of Publix Super Markets:
Todd Jones was working as a front-service clerk at a Florida-based Publix store in New Smyrna Beach, Fla., in 1980. After holding numerous positions at the food chain and working his way up, Jones was named CEO of the company on April 30.

Vicki Hollub, President and Chief Executive Officer & Director of Occidental Petroleum:
Hollub’s CEO appointment on April 30 was a historic event for the oil industry. She became the first woman to lead an independent oil giant in the U.S. In her 35 years at Occidental Petroleum, Hollub has held management positions on three different continents.

Jeffrey Boyd, Chairman, Interim President and Interim Chief Executive Officer & Director of Priceline Group:
When Darren Huston suddenly stepped down as CEO of Priceline due to an inappropriate relationship with an employee, Jeff Boyd took over on April 28 as interim president and CEO. Boyd, a 16-year veteran of The Priceline Group, served as Priceline’s CEO from 2002 to 2013.